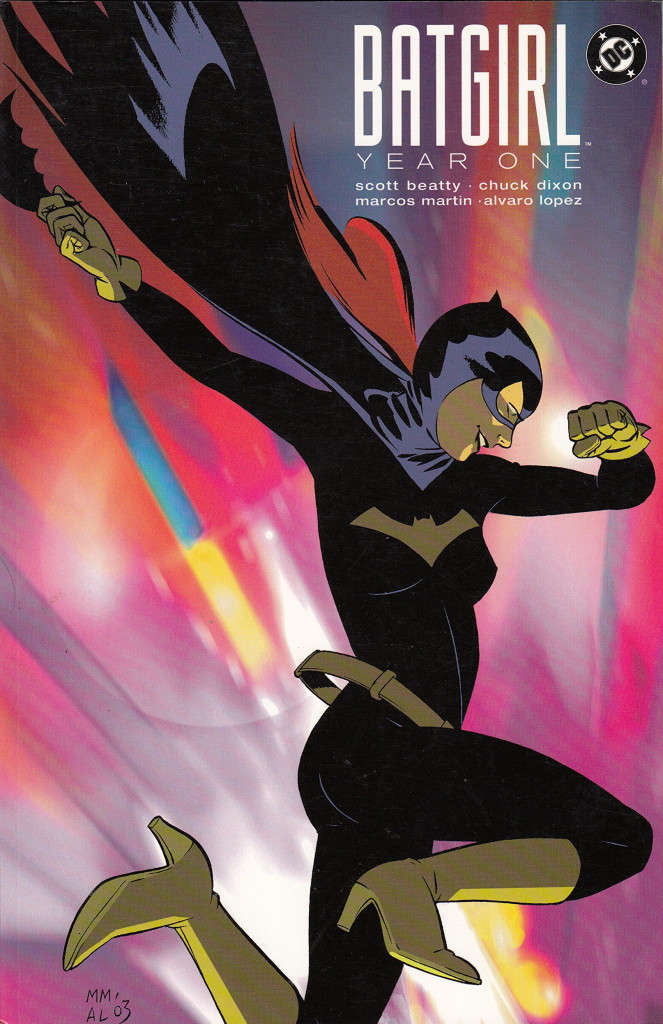 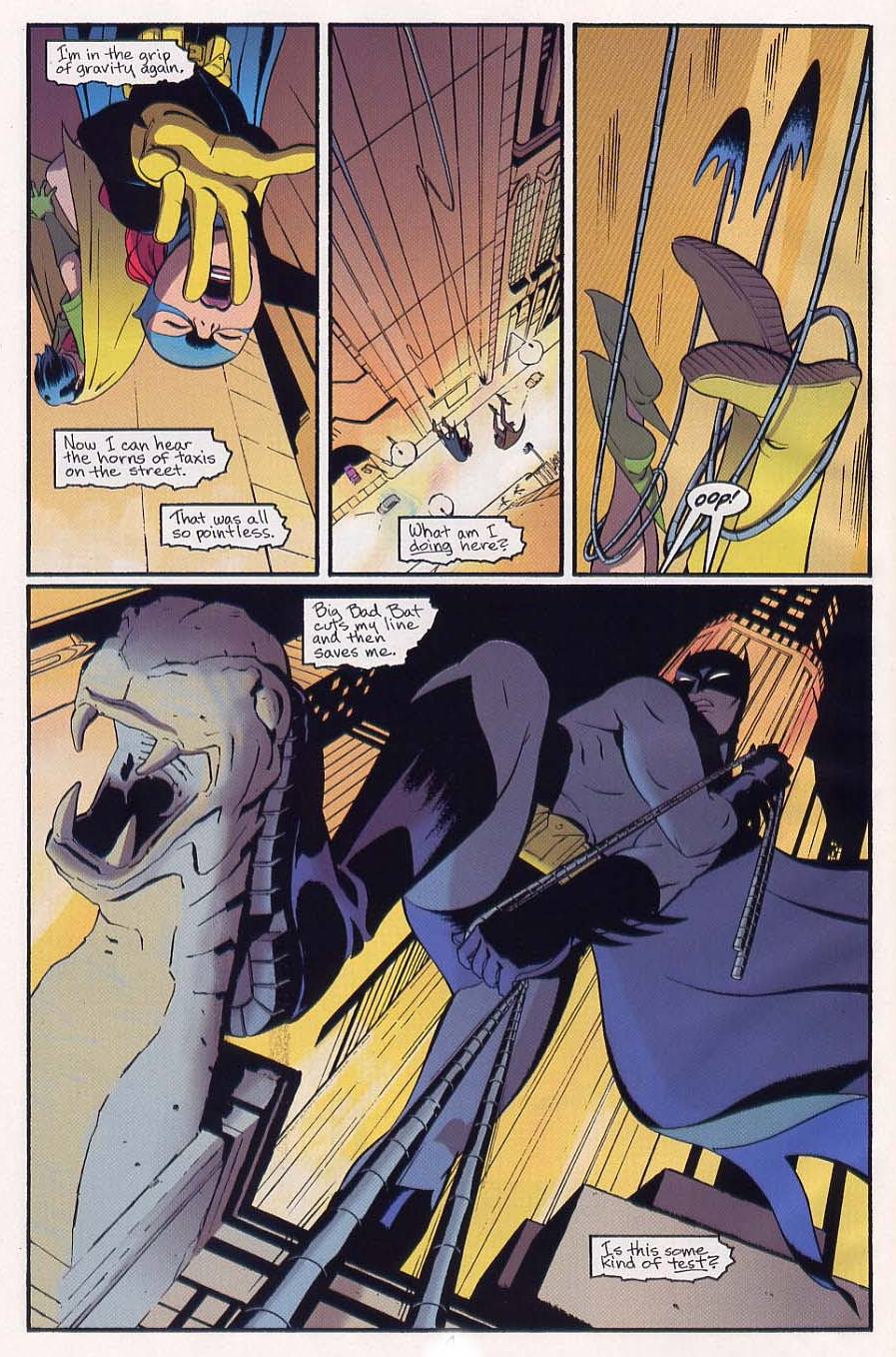 The writing team of Scott Beatty and Chuck Dixon achieved a considerable success in 2002 with their look at Robin’s first twelve months assisting Batman. Marcos Martin contributed art to the final chapter of Robin Year One, and completes the creative team here spotlighting Batgirl.

As was the case with Robin, care is taken to ensure a visual melange. Yes, it’s set in the past and there are distinguishing features embedding this, but the tale lacks any defining notion of a specific era.

While much of Robin’s history was locked in, there was far greater leeway to fill in details for Batgirl’s background, and Beatty and Dixon do so cleverly. There’s a narrative nod to her future at the start, the establishing of a relationship with Black Canary with whom she’ll later form Birds of Prey, and plenty of Batman and Robin. They initially play her along, but as shown from the opening chapter, Barbara Gordon is determined persistent, capable, intelligent and self-reliant.

His contributions to the Robin story were good, but there Martin was deliberately sublimating his natural style to merge seamlessly with the look established by Javier Pulido on the remainder. Here there is no such restriction, and he impresses from the opening sequence of a fund raising costume ball inevitably gatecrashed by one of Gotham’s villains, Killer Moth. The delicate line that would later prove so popular on Daredevil is already in evidence here, and he’s equally good whether drawing the cinematic action or the quieter reflective moments the story requires.

At times this appears as much Killer Moth’s story as Batgirl’s. There are deliberate parallels drawn also with Batman, as Killer Moth was at one time heir to a family fortune, and around the midway point an entire chapter is dedicated to the foundation of his partnership with the altogether more unhinged Firefly. Having pushed these parallels from the opening pages Killer Moth is then discarded until an excellent finale.

Beatty and Dixon slip in cameos from numerous other known characters and convey the sense of danger for a novice hero while also keeping the tone light in order to also express the sheer rush Batgirl’s experiencing. ‘Fun’ would be the operative word for the most part.

Given the high prices being asked for this collection, it’s reassuring to note its now been repackaged along with Robin Year One as Batgirl/Robin Year One.