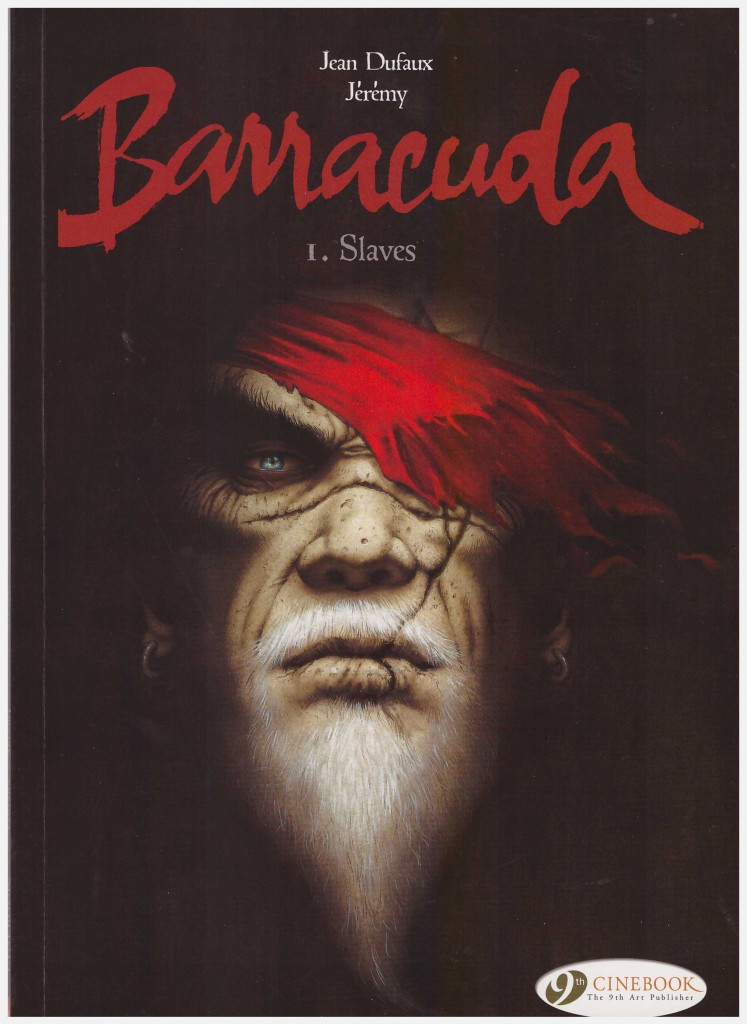 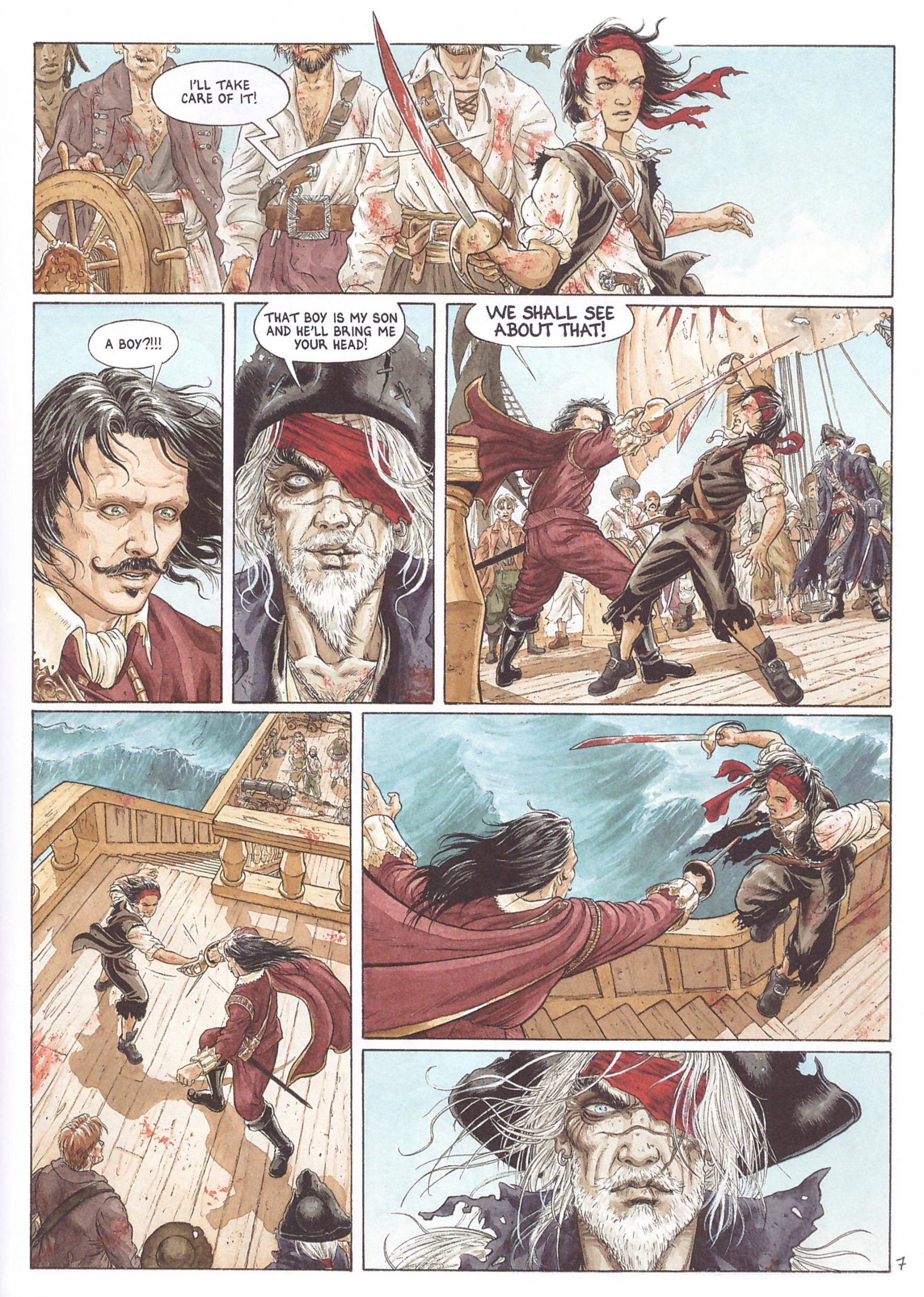 Barracuda is a rip-roaring saga of 17th century Caribbean pirate community shot through with a distinctly unconventional series of inter-personal relationships. A Spanish ship is ransacked by pirates. On board are members of a family who possess the legendary Kashar diamond. The pirates remain dissuaded by tales of an attached curse, and are told it’s buried along with the family patriarch on a foreboding island.

Much of that feeds into the sequels, as here three youths are spotlighted. Piracy thrives in the area due to the safe haven of Puerto Blanco. All are welcomed by the governess provided they pay their way, and pretty well anything goes other than prolonged trouble. It’s here that the young Maria del Scuebo and her younger valet are transported to be sold into slavery. Emilio has been dressed as girl to spare his life from the pirates, and it’s as such that he’s sold to one Mr. Flynn, while Maria is purchased by slave trader Ferrango. The third lead character is Raffy, roughly the same age as Maria and Emilio, but the vicious son of Blackdog the pirate. The fates of all three will entwine in later books, but Slaves serves to introduce the setting, inhabitants and customs of Puerto Blanco.

Jean Dufaux is a major presence in Franco-Belgian comics with an extensive back catalogue stretching back to the mid-1980s. The longest-running of his series is Jessica Blandy, now extending over 25 albums, about an alluring investigative writer, but several other series have exceeded five volumes. It’s strange then that prior to Barracuda only Raptors and Dixie Road had seen English language editions. This is, perhaps, due to his work carrying a high sexual content, which in some cases, particularly the subsequently translated Djinn, could be seen as exploitative.

It’s presumed that financial reasons played a part in Cinebook’s presentation of Barracuda being produced in a format slightly wider than traditional American graphic novel size rather than it’s original French album size. While larger art is always preferable, there’s not any discernible loss of quality. The final page sets up the next volume, Scars, with the arrival of another feared pirate.