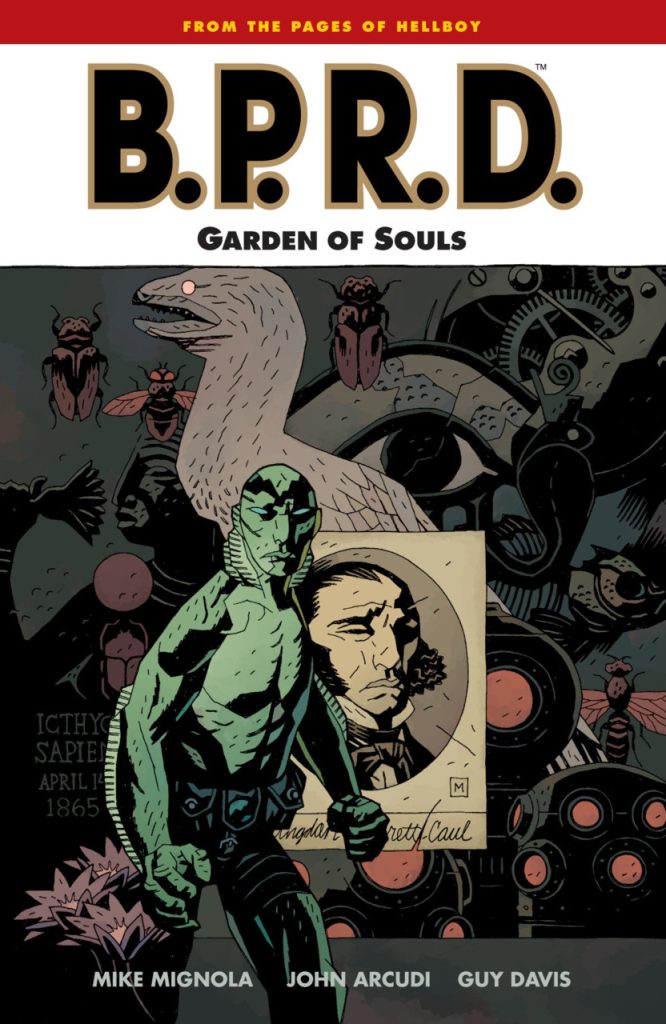 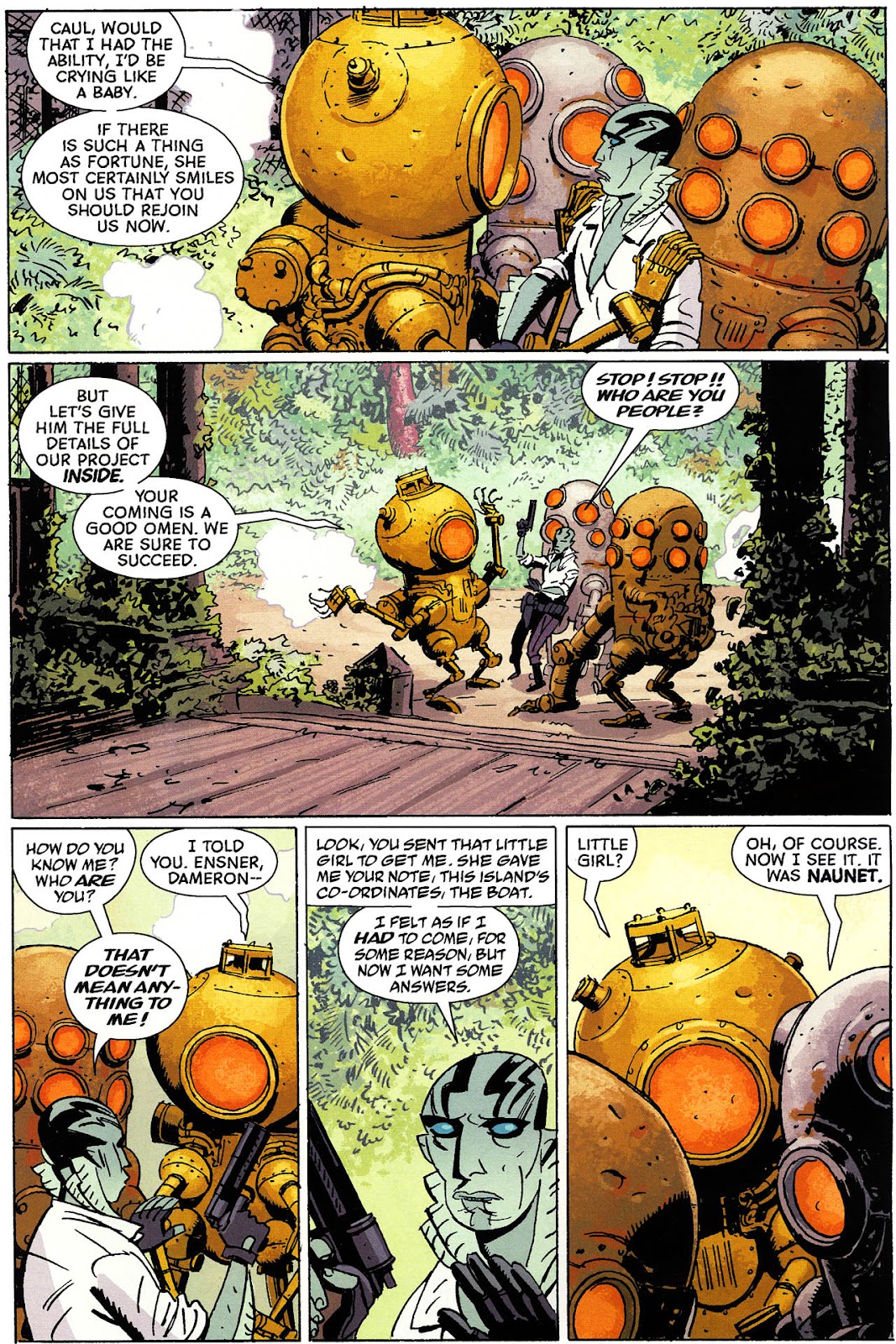 It’s a testament to John Arcudi’s skills as a storyteller that this volume opens with quite a remarkable sequence that’s then discarded for over sixty pages. Yet instead of the mind wandering back screaming for answers, the events he details elsewhere are so captivating that by the time the opening pages are again referred to it generates an “Oh, yeah” as memory is awakened. Although set in 1859, that scene also features three people prominent in B.P.R.D.

The Universal Machine was more an individual focus than a team outing for the B.P.R.D., and this volume follows that pattern, with Abe Sapien taking precedence. In various ways much of the person he once was has been revealed to him, with only the specifics of his transformation eluding his investigation. Chance provides that here as someone else who’s survived the centuries manages to establish contact. Abe and Captain Daimio travel to Indonesia for answers, while elements of Daimio’s family history also come to light.

Abe’s origins track back to a 19th century organisation of, if not exactly enlightened, then certainly adventurous mystical and scientific meddlers. Here we see what a century of total isolation can do such people and how their enquiring minds might deliver parallel, but alternatively defined technology.

Guy Davis is on wonderful form, but when isn’t that the case? This story requires him to illustrate completely nutty hybrid animals, yet there they are in credible fashion, along with proto-robots containing human brains, and a completely convincing rendition of Indonesia.

Garden of Souls delivers a new member to the B.P.R.D., which is just as well as in the next volume, Killing Ground, it appears an existing one is on the way out. As ever, the book concludes with Davis’ sketchbook pages, and the entire content is collected with The Universal Machine and Killing Ground in B.P.R.D. Plague of Frogs 3. 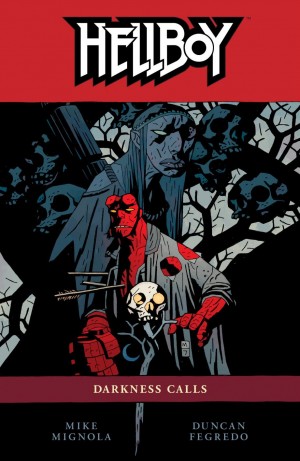 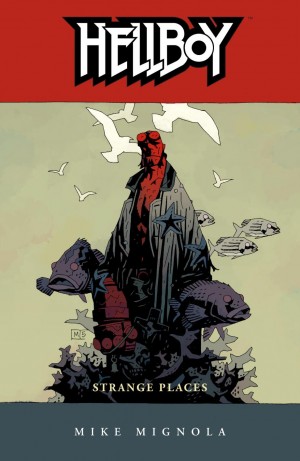