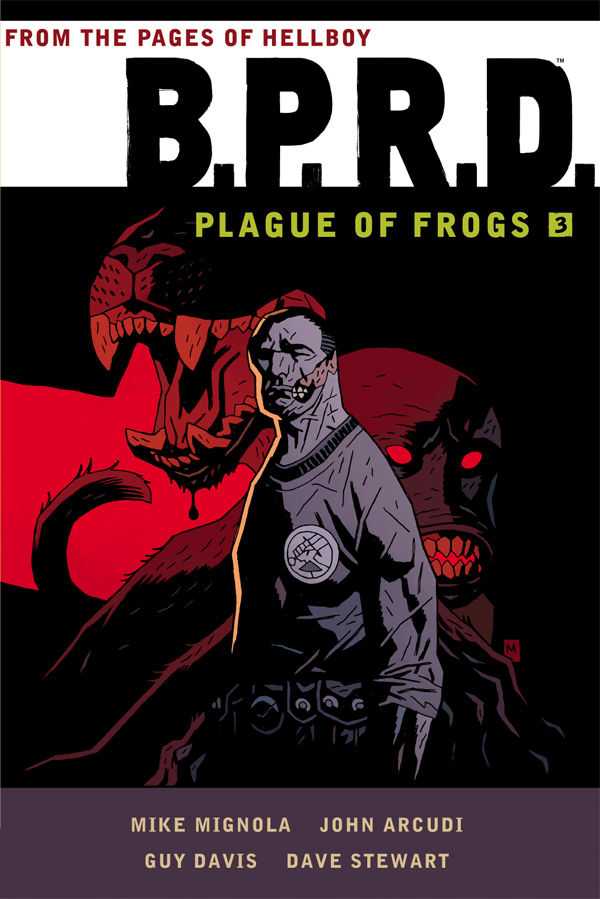 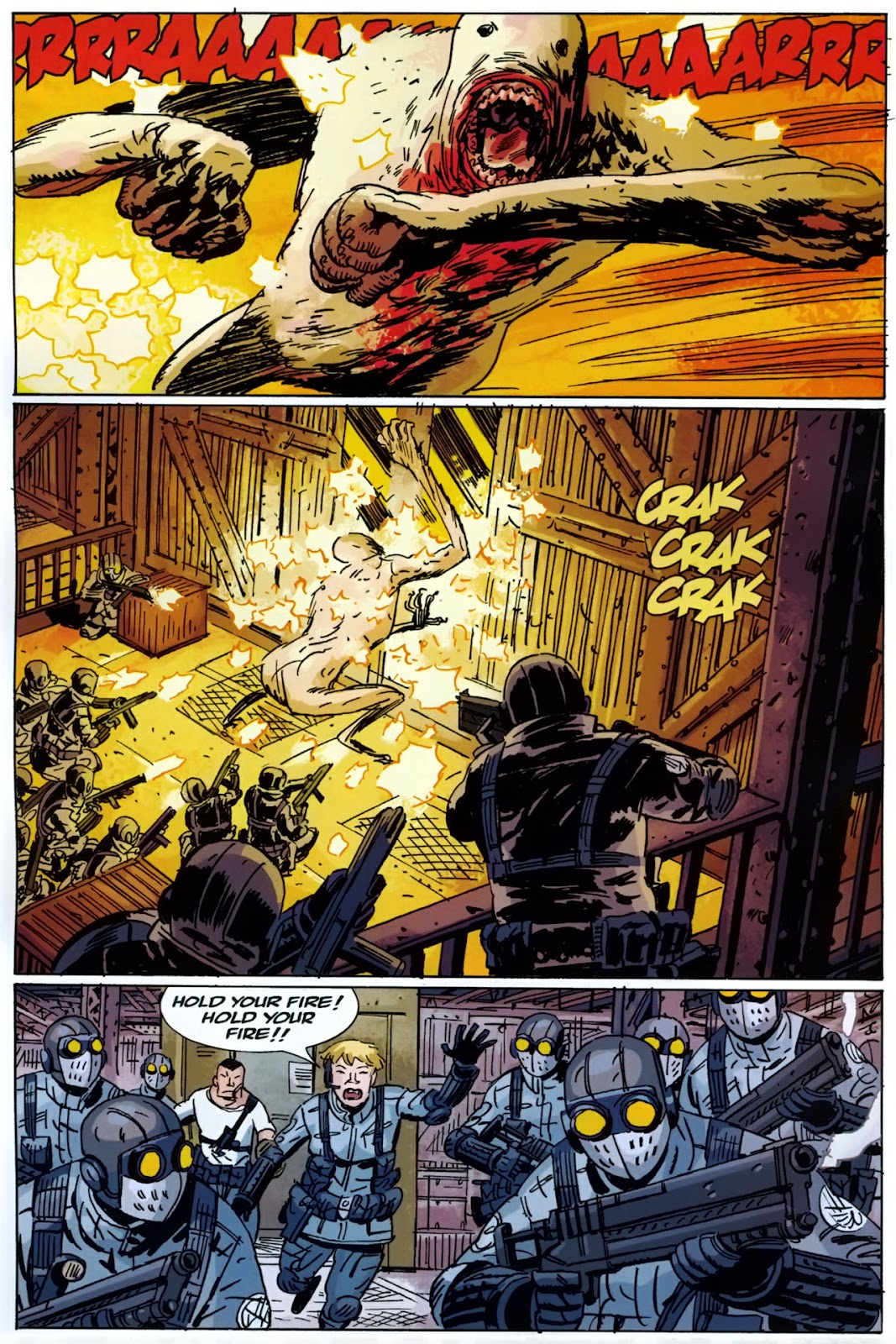 This third oversize and bulky collection of the earliest B.P.R.D. series represents the period where Mike Mignola and then relatively new collaborating writer John Arcudi developed the feature into something with its own style and character. There were distinct signs of that in Plague of Frogs 2, but in what was originally published as The Universal Machine, Garden of Souls and Killing Ground many of the foundations for what was to follow were laid.

For the sake of consistency it helps that Guy Davis draws almost everything, the only exception being Mignola pitching in for a few pages of conversation to end the first story. Davis is magnificent throughout. No matter what strange concept he’s given, he designs something credible and scary. On the face of it there’s a gulf of terror between the nutty hybrid animals seen in one story and the savage Wendigo in another, but Davis gives them equal weight, and it’s in these stories that Johann’s distinctive faceless containment suit first appears. Davis is very skilled at pacing a story and building the tension, while his characters remain distinctive and possess considerable emotional depth.

Although these stories fall under the Plague of Frogs title, the frogs are sidelined. The earliest B.P.R.D. stories were almost all solo affairs, and while concessions are made to the idea of a collective organisation it’s only really the final story that presents a fully integrated team effort in ‘The Killing Ground’, with much of the team by then in a bad place. The superhuman element has been increased with the addition of both Ben Daimio, a mystery until now who comes clean to his comrades, and the less active Panya. There’s also the introduction of a character who’ll make a surprise return deep into the later Hell on Earth sequence. As the collection begins, though, the team are mourning the loss of Roger.

While a large cast feature throughout, the first two stories have an individual in a leading role within the ensemble. Unusually, it’s the non-powered Kate Corrigan first taking the spotlight in a story of ghosts and hallucinations during what ought to have been an ordinary trip to purchase arcane antiquities. At first it seems to be just a standard B.P.R.D. experience, if very well told, but the events have a later relevance, meaning clever foreshadowing also, which isn’t bad for a plot originally intended for Hellboy.

Abe Sapien is the focus for the second story, learning much about his past when accompanied by Daimio to Indonesia, while also separately providing a giant leap forward for Johann, now able to move and communicate more easily. All other team members come back into focus in the game-changing final story, the ramifications of which play out in Plague of Frogs 4, concluding the sequence.

Mignola has an unmatched imagination for the creation of creepy stylings, and the further B.P.R.D. goes into its run the more it’s also obvious that this talent stretches across all sub-genres of horror and the supernatural. This is a great collection, and can be picked up and understood independently of other events in the series. 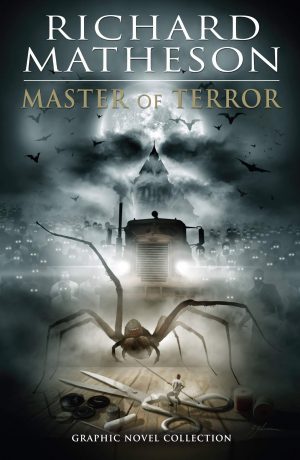 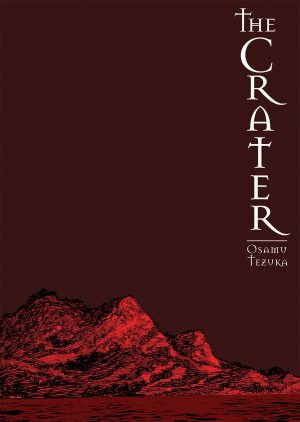 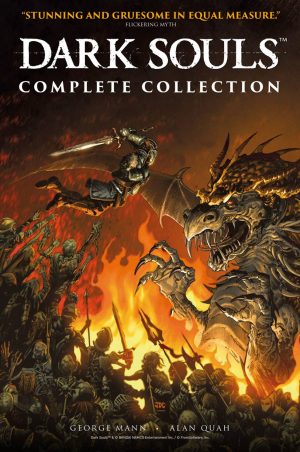