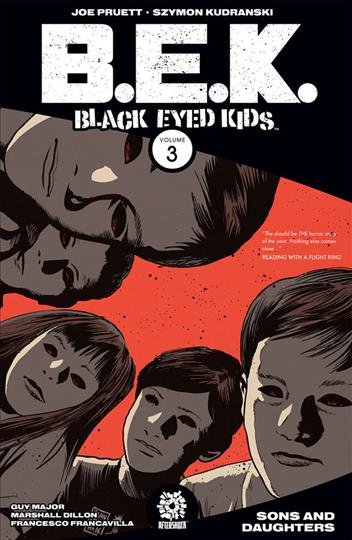 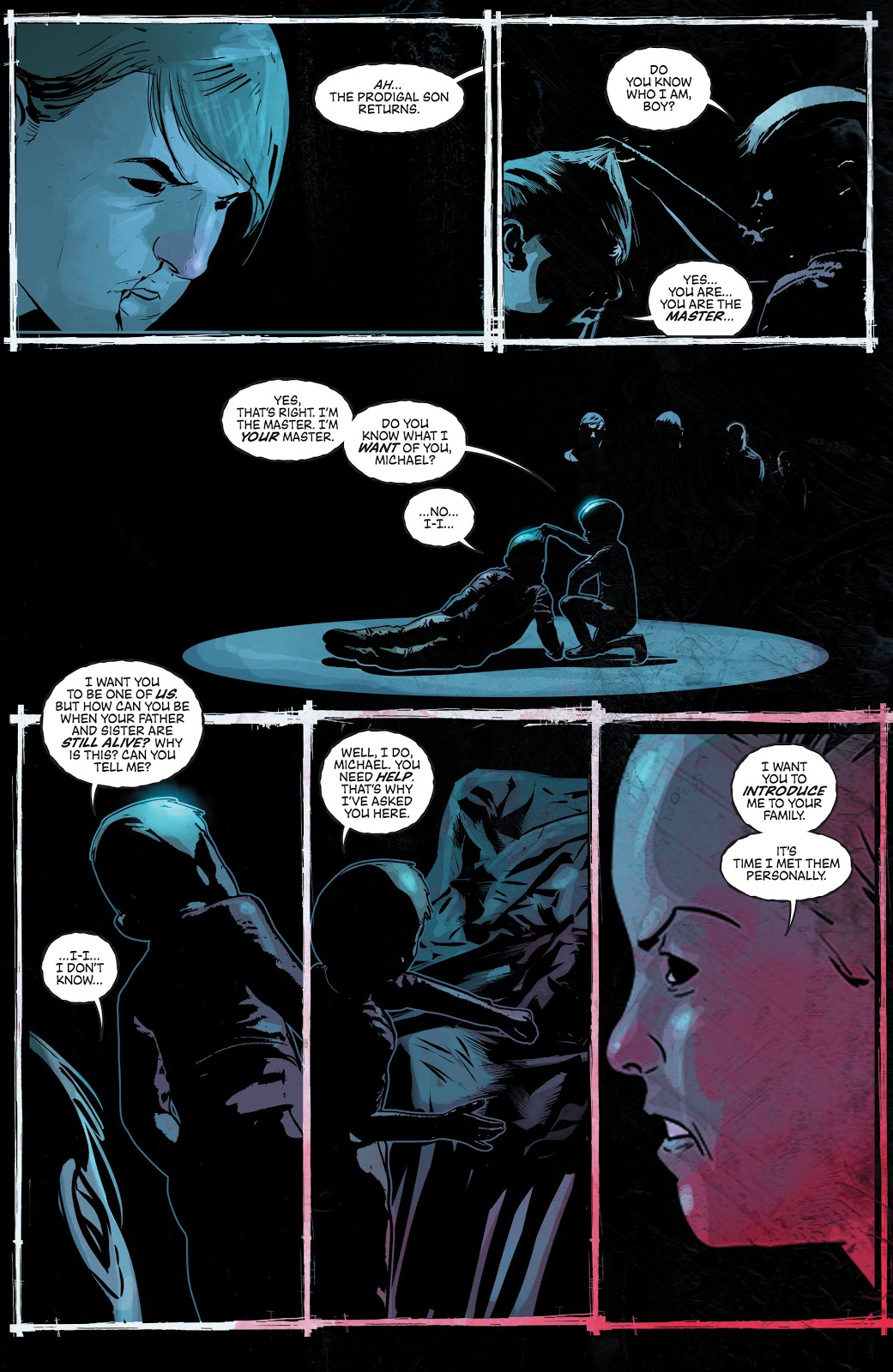 As this is the third and final Black Eyed Kids collection, it might be expected that Joe Pruett and Syzmon Kudranski are bringing their horror drama to a close. Sadly, that’s not the case. The final story page concludes with the frustrating notification that Sons and Daughters ends the first season. While some answers are supplied, several of the bigger questions still remain open, and there has been no continuation since 2018.

That, however, doesn’t invalidate the series. From the start Pruett has plotted for the long term, regulating the information he drops, and that’s generated a consistent intrigue that continues across this third dose of five chapters. Besides, for those who’ve followed the story over The Children and The Adults, Sons and Daughters offers something of significance about the cast, how they connect and much of what occurred in the past.

It’s a feature of horror stories whether novels, films or comics, that they begin with a large cast, and few make it to the end. Pruett follows that course, and there’s little sentimentality about it. He knows which buttons to push and the decisions were obviously taken early. That’s the tragedy. The drama aspect largely concerns the leader of the Black Eyed Kids. Because he’s so small, resembling a young child, Pruett’s choice of giving him the speech patterns of a pompous, educated adult has an intended sinister effect. We learn what his immediate plan is, the ultimate aim already repeatedly announced as ridding Earth of humanity, and why Meredith is integral. We know guns don’t harm the children, but there are some things able to stop them, and we learn how it is that Gus’ daughter Michelle was lost. It’s creatively horrible.

Kudranski has provided exemplary darkness for two volumes, and that doesn’t change. Well, actually, it does, as there’s barely a scene in Sons and Daughters not set in a gloomy location with light sources minimal, so this is even darker than the earlier books. He continues to define both cast and threat well within the darkness, and instil the creepiness we want from a horror book.

Considering the three volumes combined as equivalent to a favourite cancelled TV show is the best way. There’s more than enough entertainment to reward reading it anyway, and plenty of good art to admire. 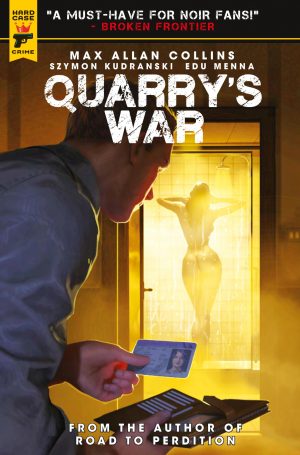