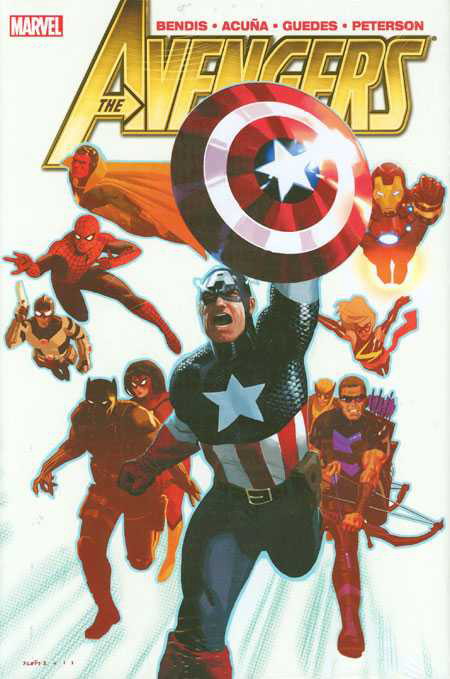 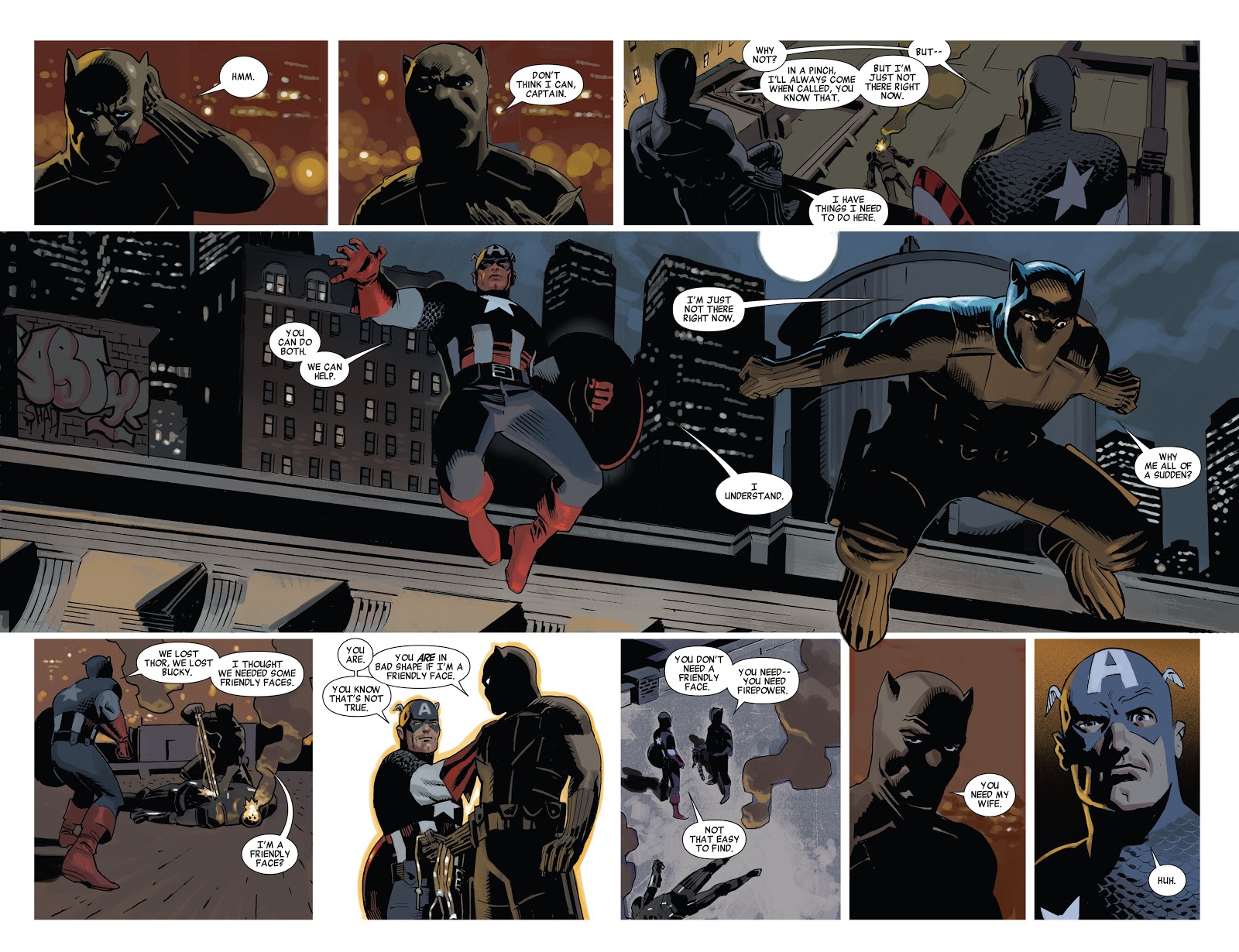 Perhaps confusingly, this doesn’t continue from volume 2, but from Avengers Fear Itself, in which much changed for the Avengers. Their primary concern here is Norman Osborn, once the Green Goblin, later leader of the Dark Avengers, and now manipulator of public opinion when he accuses the Avengers of illegally detaining him. Before that there’s a new Avengers line-up with the return of an old friend.

Osborn has sympathisers who consider him the best chance of reining in a superhuman community beyond control or jurisdiction, and how they operate is detailed in opening chapters. There are big questions raised about how he managed to escape, and he’s then provided with samples of assorted superhero DNA, which he later puts to good use.

Writer Brian Michael Bendis takes an odd approach to scripting this book, but one that works. The Avengers are off panel for extended sequences as Osborn, his cronies and his machinations are spotlighted. One chapter displays the consequences of previous story arcs, and the devastation is both heart-rending and stunningly portrayed.

That’s the work of Spanish artist Daniel Acuña, responsible for the sample spread, who shares the pages with Brazilian Renato Guedes. Acuña is the more distinctive and appealing. He produces his art via computer program, colouring as he creates, enabling a very identifiable style that resembles fine detailed acrylic painting. Guedes is no slouch either, and more imaginative with his layouts.

While this team of Avengers split up attempt to track down Osborn, having reduced his possible locations to three, New Avengers by Brian Michael Bendis volume 3 ties in, initially detailing Osborn’s escape, then with that team having to face his new Dark Avengers.

Neither volume 2 nor Fear Itself, matched the first collection in this series, but this comes close. The excitement is maintained until the end, there are some fine character moments, and surely every Avengers fan likes a new line-up story. Volume 4 is chapters set around the Avengers vs X-Men crossover.