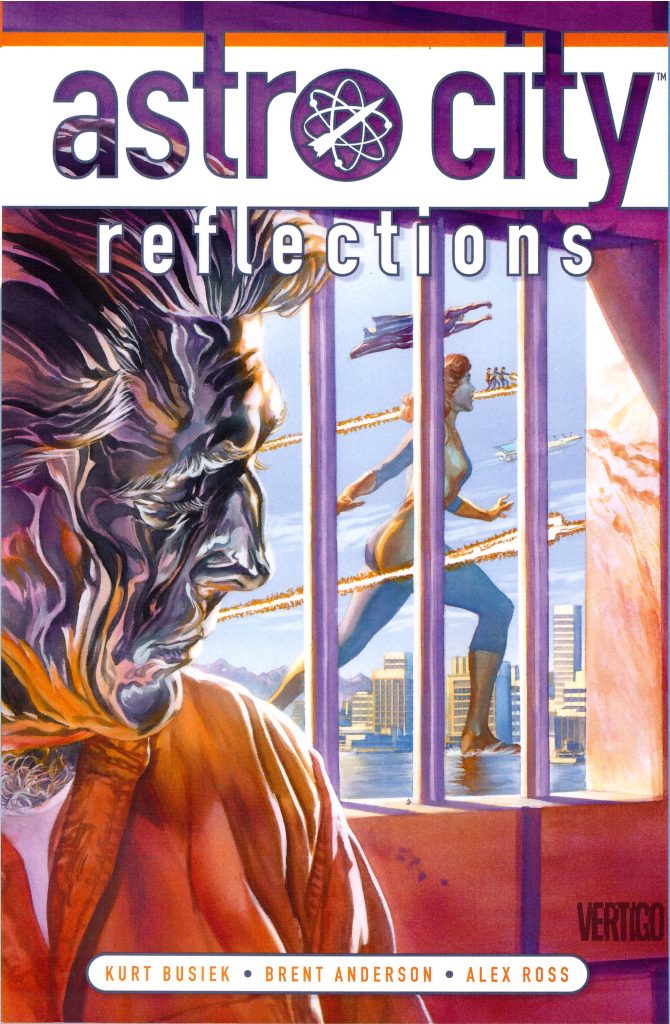 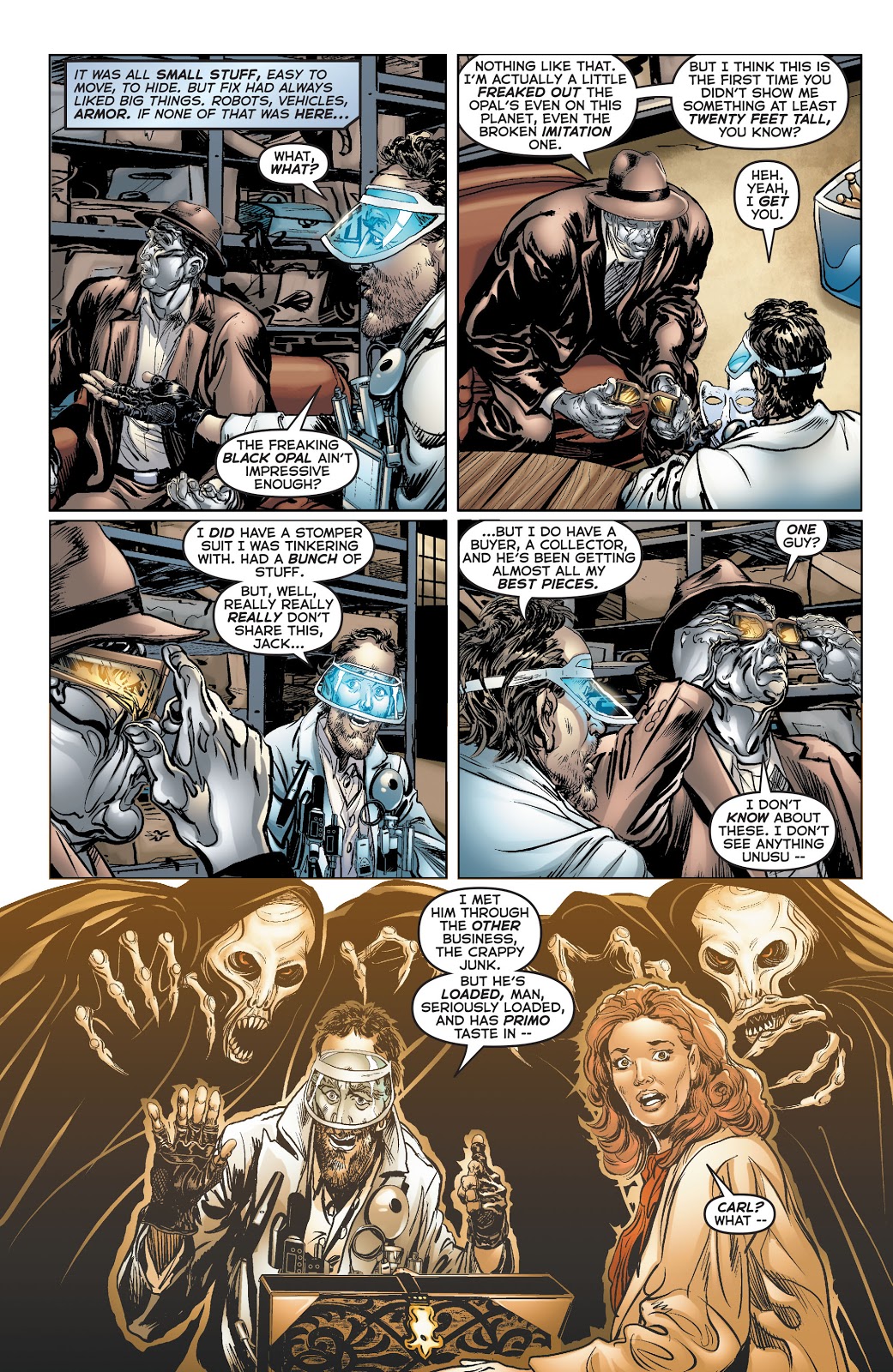 Reflections is a clever title for a volume not only looking back to the first Astro City story, but also featuring a man whose skin is reflective metal. It concentrates on heroes we’ve previously seen in Astro City, but is a collection maintaining the novelty, creativity and invention of the series as a whole.

Opening with a single chapter, a two part story follows, and Reflections closes with the three episodes returning reformed criminal Steeljack, last seen in Tarnished Angel. He’s been keeping his nose clean, helping the city authorities with salvage jobs and working as an investigator, all of which is just about paying enough for him to consider buying the house he grew up in. That’s when an old associate shows up, claiming she’s been framed for crimes committed with the devices she once used. Kurt Busiek’s personality for Steeljack is the likeable palooka that rarely catches a break, and has a stoic attitude toward his fate, well aware that others are smarter than he is, but a man who trusts his instincts. It’s accentuated by Brent Anderson basing his look on Robert Mitchum, an actor you could imagine making the most of the role, and familiar with the downside of life. Indeed, one who also spent time in jail. Accompanying the sympathetic Steeljack, we’re taken on a tour of Astro City’s villainy, leading to a satirically surprising criminal mastermind. It’s very satisfying, edging out the other features to top the quality list, and provides Steeljack with a useful device belonging to someone we’ll meet in Broken Melody, which follows Ordinary Heroes.

The opening Samaritan piece deliberately echoes the first Astro City story, which also featured his dreams, but this is a lesser counterpart. The dreams this time are haunted, and Busiek uses them to emphasise Samaritan’s importance to the world, the cleverest aspect being his consideration of whether Earth can do without him for the half day it will take to monitor his possible condition. It’s a story meeting its conception, but the repetition dulls the sense of wonder. In isolation it may read just fine.

More imaginative is the two-part eye-opener for Zozat, a young teenager in an alien dimension that’s launched attacks on Earth, repelled each time by the First Family. It’s another humane piece, looking at a shedding of innocence as Zo comes to realise the difference between what the people of his world are told and the truth. The artistic influence of Jack Kirby shines through, obvious in Alex Ross’ design for the Zirr aliens and the way Anderson presents them, especially the Ubersaurus seen toward the end.

Sadness and disappointment are prevailing moods in all three stories, but they’re uplifting and optimistic despite that, reinforcing the benevolent values Busiek instils in the feature. Honor Guard was a slight dip in quality, not least because Anderson’s refined storytelling was entirely absent, but Reflections is a real crowd pleaser. 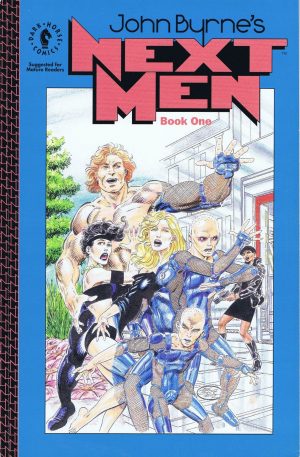