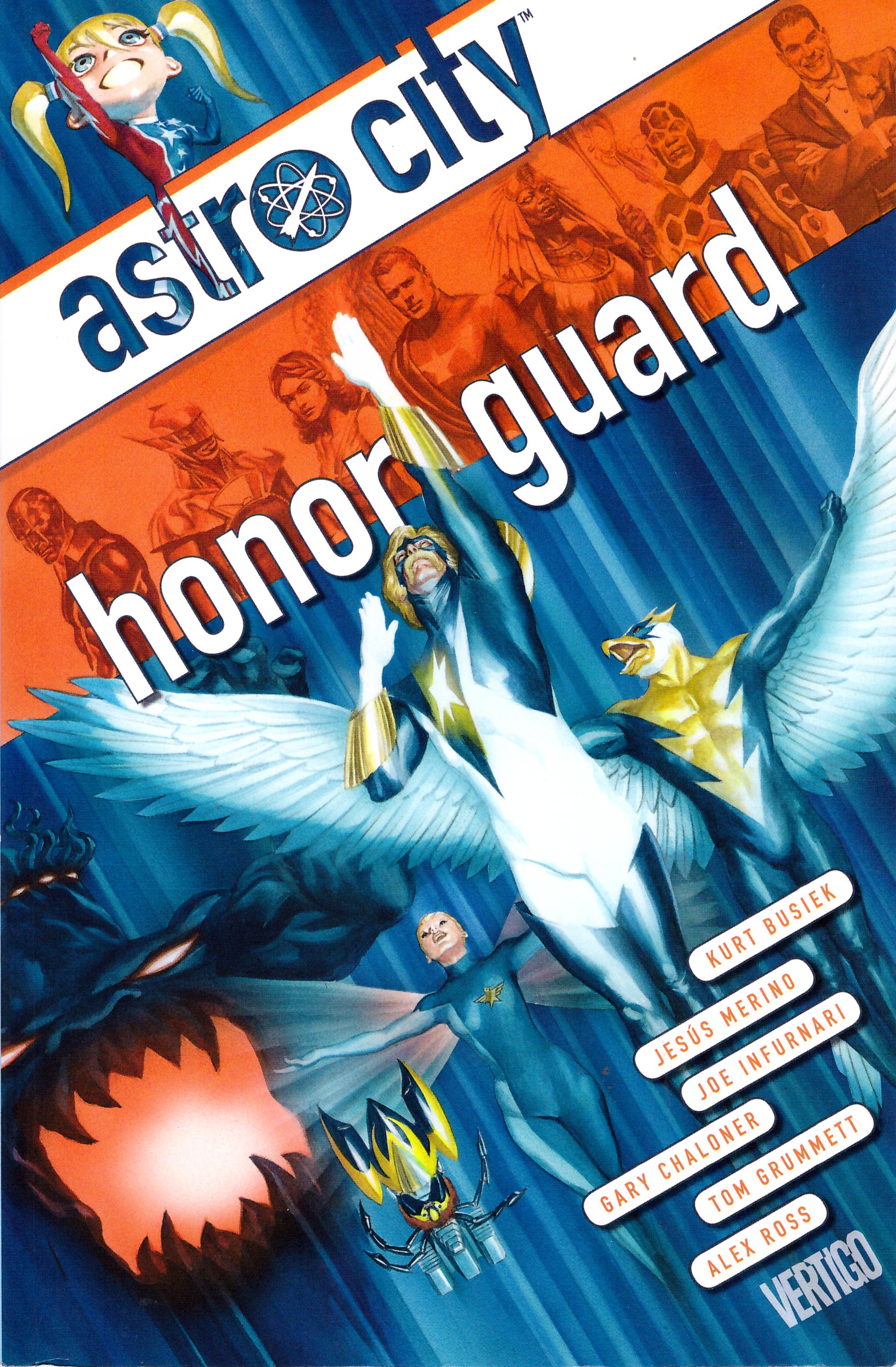 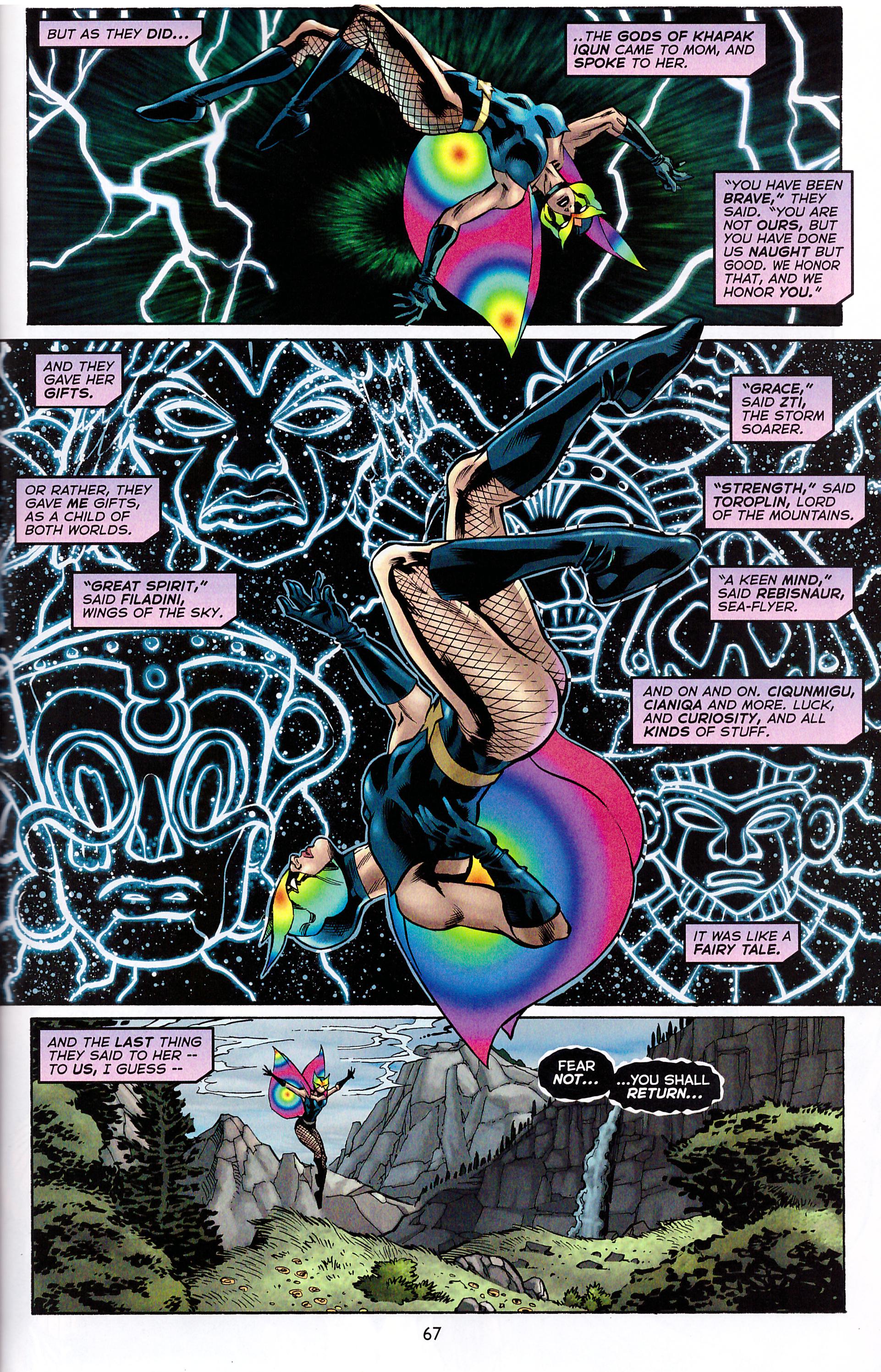 In the twenty years since Astro City appeared, Honor Guard is the first collection to have no involvement from co-creator Brent Anderson, who’d previously only missed the single story (in Private Lives). It’s not ideal, but not a permanent departure, just a break to maintain overall quality.

Because his style of storytelling is so indelibly associated with the feature, Anderson’s replacements have a difficult choice, and the episodes that work the best are those in which Tom Grummett and Jesús Merino (sample page) ape his layouts for the sake of consistency. Gary Chaloner departs from the template by more frequent use of montage and close-up panels, and Joe Infurnari makes no attempt to match the defining style, and his is the weakest work. In his afterword writer Kurt Busiek notes Infurnari was selected for an ability to switch from real world to cartoon characters, necessary for his contribution, which he does well, but otherwise his scratchy approach and lack of backgrounds are out of keeping with Astro City.

Honor Guard are Astro City’s equivalent of the Justice League or Avengers, the top super team whose roster changes over time, and this set of stories spotlights individual members. For anyone who’s been reading superhero comics for as long as Busiek, a delight of Astro City is spotting how he’s created amalgams for his cast. Australian superhero Wolf Spider, for instance, combines Spider-Man’s origin with the powers of any number of pint-sized superheroes (Doll Man, Ant-Man, Atom), but the important aspect is that this is just a means to an end. There have been rare lapses in the past, but Busiek’s not trying to tell a Spider-Man or Atom story. Wolf Spider’s Australian nationality is of greater importance than any super powers, as he takes on a hilarious bunch of stereotypes designed by Australian artist Chaloner. It’s a minor quibble, but as there’s no story to story continuity about Astro City, Wolf Spider’s spotlight might have been better placed elsewhere rather than following another story using cartoon characters.

By the high standards he’s set for the series, this is slightly weaker work from Busiek. There are enough good ideas, but not all of them are developed into compelling stories. The opener, for instance, features a would-be galactic conqueror. The revelation at the end is novel, and the opening pages establishing Stormhawk are touching, but much in between is standard superhero material, and the tension comes across as artificial. The best story features Starfighter, where Busiek surprises from the start as he runs through the career of someone whose previous cameos have suggested he’s some sort of cosmic warrior along the lines of the Kree Captain Marvel. The truth is different, heartwarming, and another exceptionally good merging of several different ideas familiar to superhero and fantasy fans.

Anderson returns for the next collection, Reflections. 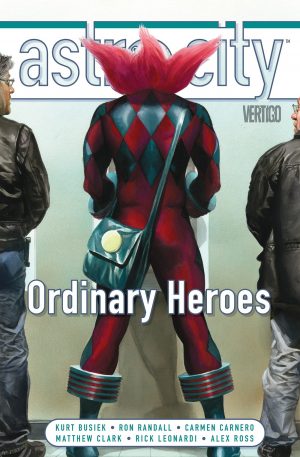 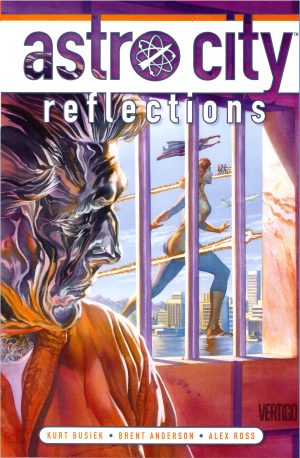 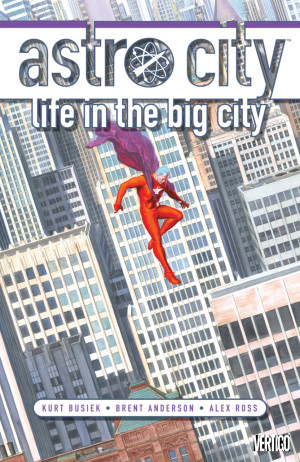 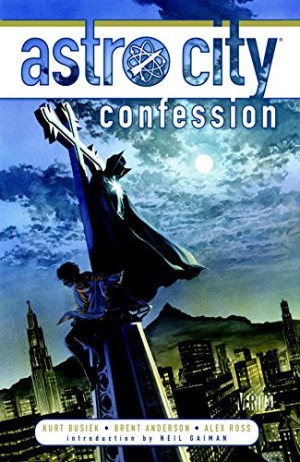