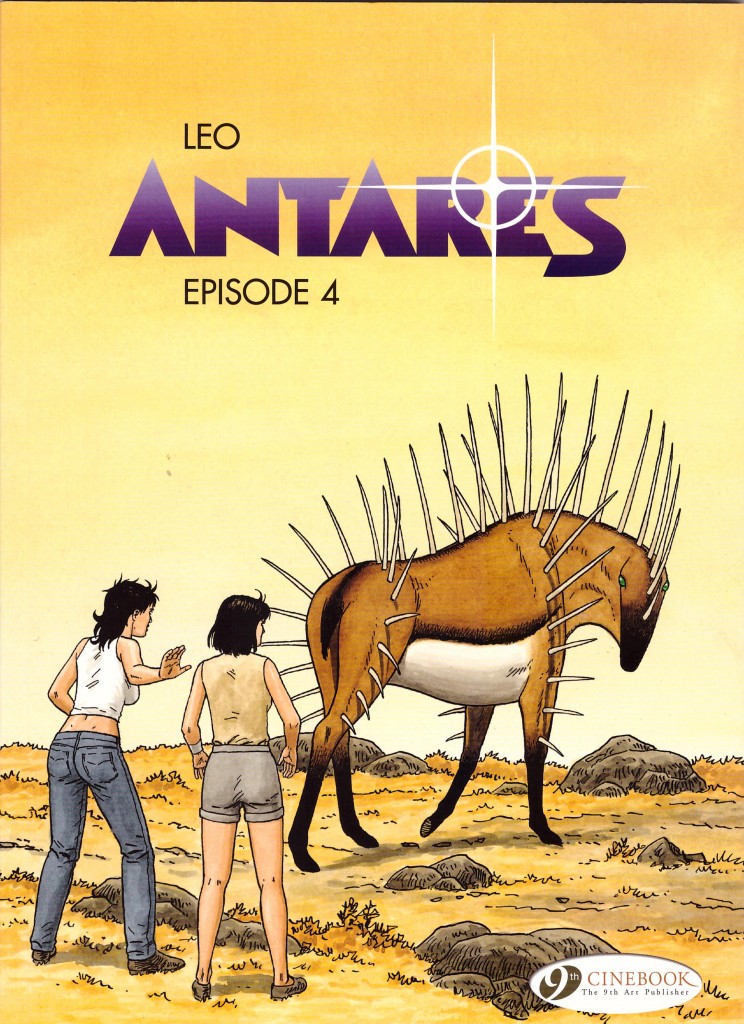 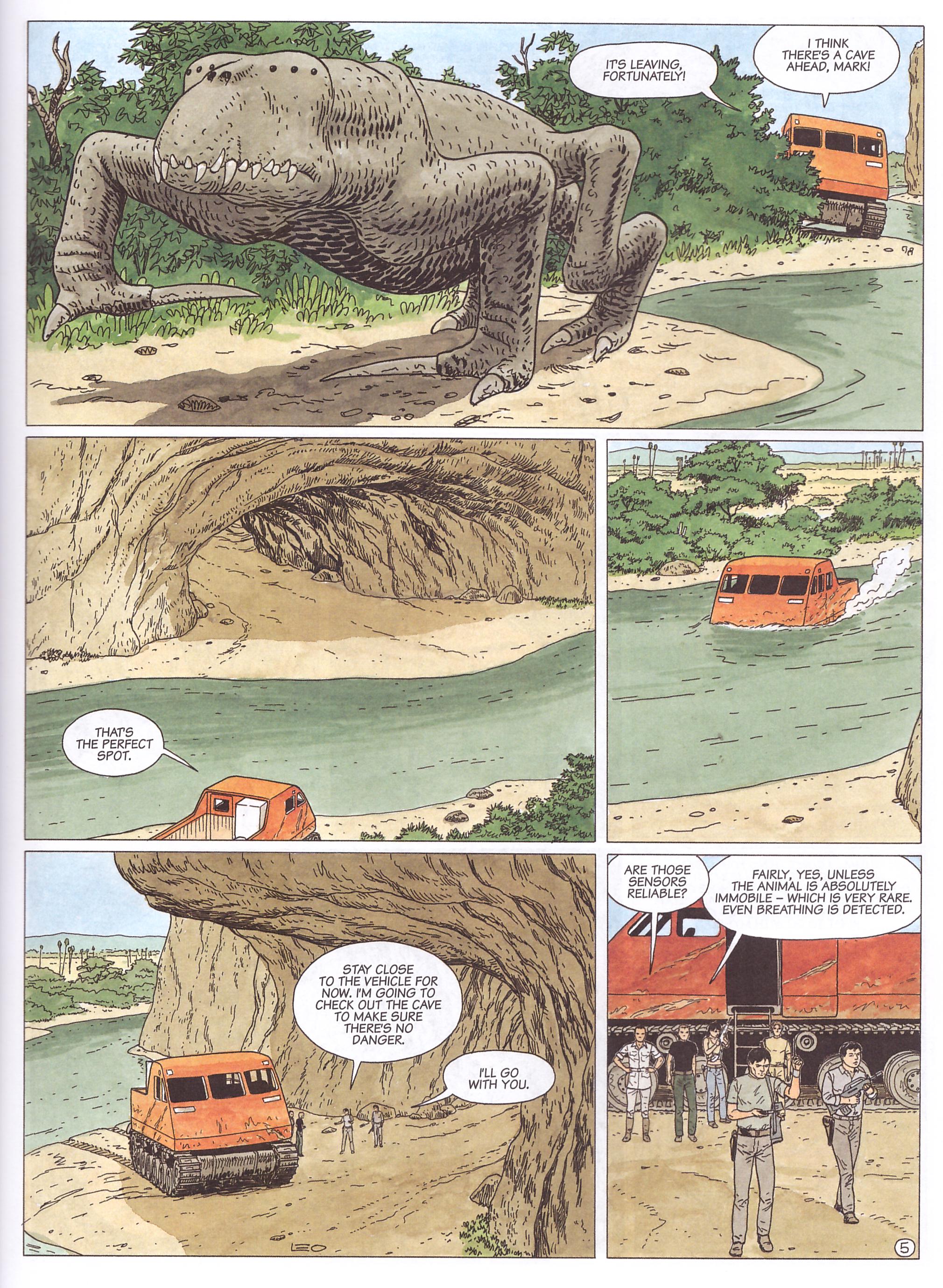 “We’ve seen so many weird things in or lifetime”, says Mark Sorensen to Kim Keller, “nothing can surprise me any more”. It’s one of those foreboding lines. Hear it in a movie and you know there’s trouble of the most surprising kind ahead, and so it proves here.

Leo has concocted a strange brew in Antares. His customary ecological message and wonderfully designed alien creatures are mixed with a new element, religious fundamentalism, of the Christian variety it should be noted. One of the leaders of the mission to Antares views everything in terms of his beliefs, and is therefore imprisoned by them, and now the colonists are well away from Earth’s equality legislation he’s introducing some restrictive orders. The wildlife, so far largely exotic rather than threatening, takes a more dangerous turn, and among other, better aspects is that Alexa finally has a purpose in the story other than being thrown into jail, although that also happens again.

There’s an uncharacteristic clumsiness to the dialogue in Episode 4, which seems to be attributable to Leo rather than translator Jerome Saincantin. All too often the cast start explaining themselves or drop into preaching mode, and there are some really feeble attempts at bantering. Mixed in with the now regular scenes of every human in the cast, male or female, being obsessed with Kim, it makes Episode 4 awkward in places.

It’s very difficult to see where Leo’s taking Antares. It differs from the earlier Aldebaran and Betelgeuse because Leo now introduces a plot without extending it beyond audience patience, but here he moves too far the other way. A theme of subjugating women is very rapidly resolved, and there’s therefore a trivialising factor about it. It ties in with previously introduced ideas of male supremacy and women not covering themselves being responsible for inducing rape, and makes for profoundly uncomfortable reading because it comes across as an extended sexual fantasy rather than necessary plot. What appears to be necessary for the bigger story is two groups of humans with opposing viewpoints, and Leo’s extrapolation of this has all the sensitivity of lobbing rocks into a minefield. Perhaps these undercurrents will have a greater purpose in Episode 5.