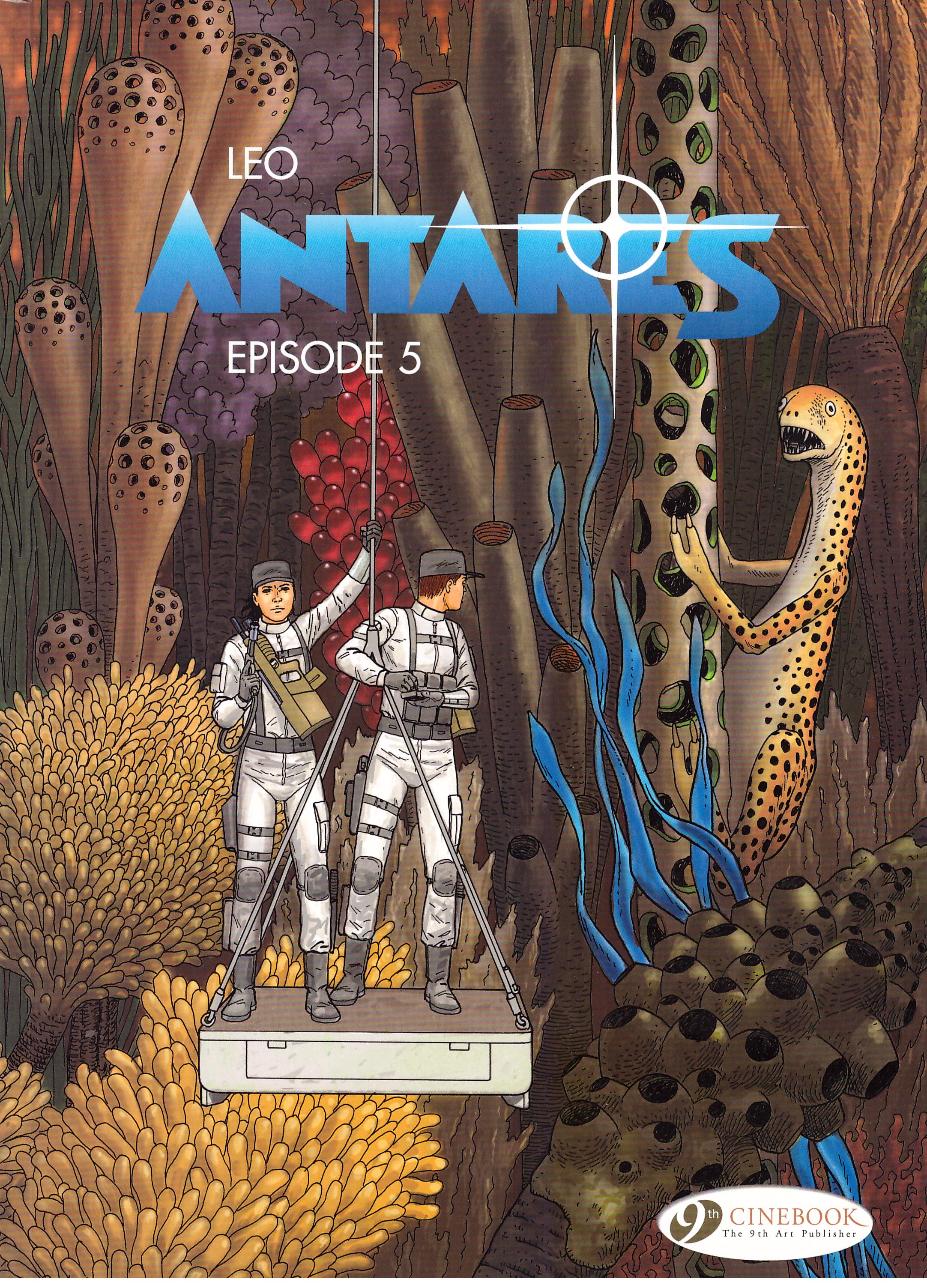 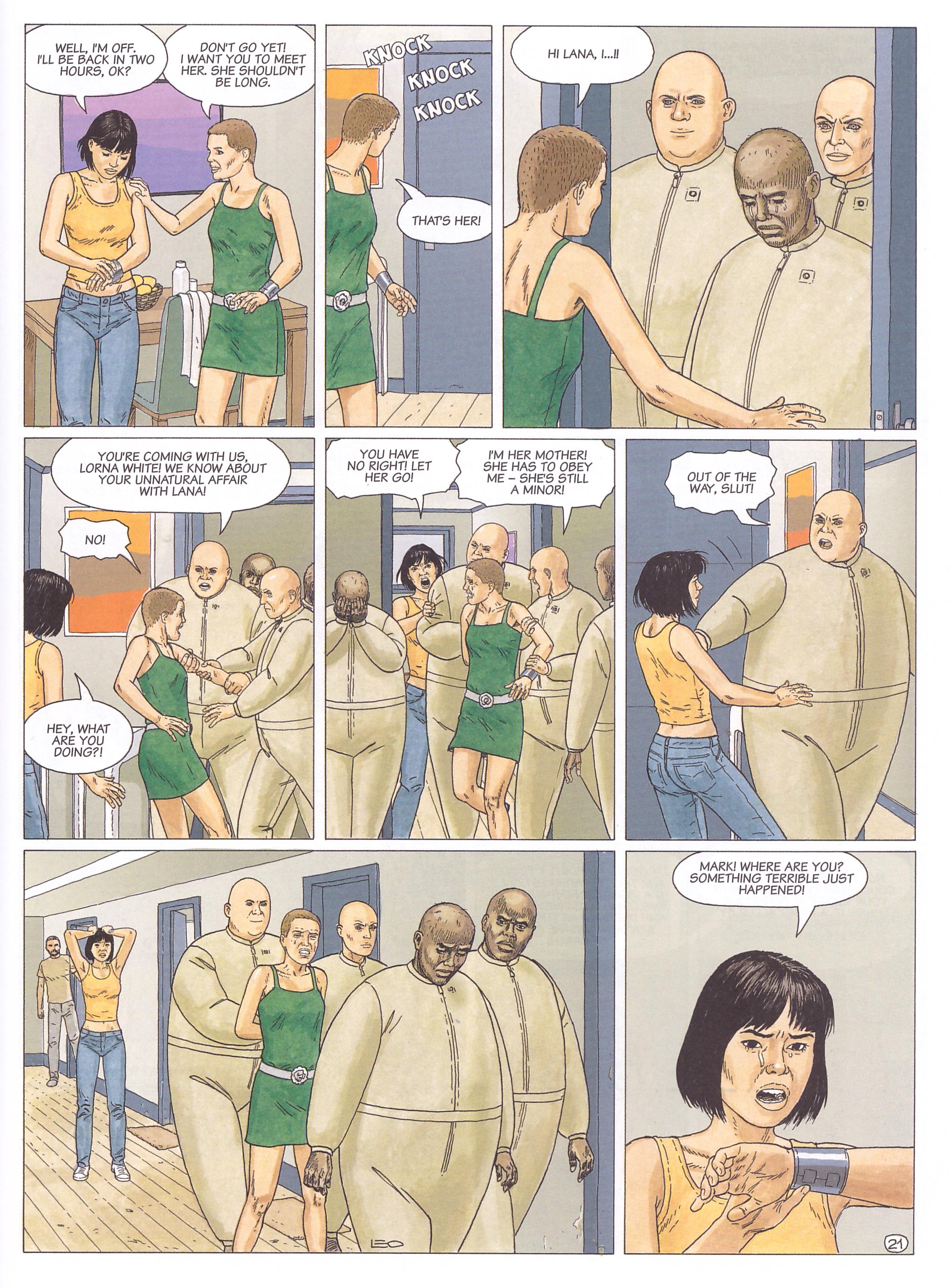 Since landing on a habitable planet in the Antares system both the advance scouting party and the subsequent initial colonists have been beset by troubles. One of them has been people and creatures disappearing in circumstances with a very distinctive visual signature, which has been traced to an energy beam originating from another planet in the system. Unusual agreement between opposing parties leads to a further expedition to a different planet.

Leo’s an extremely frustrating writer. There’s a magnificent ambition to Antares, in common with the work that preceded it, yet the finer elements are consistently dragged down by Leo’s characterisation. His development of Kim Keller has been thoughtful and largely credible since her introduction as a teenager in the opening volume of Aldebaran. She’s capable, independent and caring, among the best qualities humanity has to offer, and as such there’s been investment in her, but that every cast member is sexually attracted to her is  juvenile and tiresome. The time spent emphasising this is excessive, and her behaviour in this book is extremely unlikely given the circumstances of the mission.

It won’t be clarified until the finale of Episode 6, but there’s very much a feeling of marking time here, with inexplicable events occurring more to puzzle and to prolong the plot than having any greater purpose. These diversions are interesting, but never interesting enough to dislodge considerations of padding. As the representational cover shows, when it comes to visually selling an alien landscape Leo has no problems at all. The scene ties into the best sequence in the book, a long rescue mission on precarious and unsheltered equipment required due to stupidity and pig-headedness. There’s something resolutely comforting about a religiously motivated idiot as villain who’ll make the wrong decision every time, then blame it on others. Unfortunately, while his influence is pernicious, his character never transmits as anything more than caricature, and his dialogue accentuates this. “I’m Jebediah Thorton little lady. I’m the brains behind the Antares Project! I’ll never let a woman like you dictate my behaviour.” Rather better has been the insights into the mission commander over the series, retaining some credibility while also being vulnerable, but this now also collapses.

By the end of Episode 5 the crew are a helicopter down, and have progressed not an iota over 44 pages until the manifestation of another spacecraft on the penultimate page. Viable entertainment or dull padding? Episode 6 will surely reveal all. 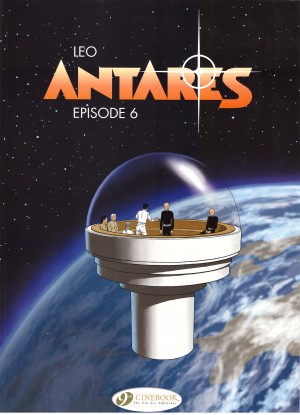 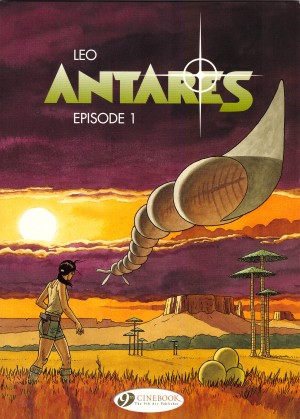 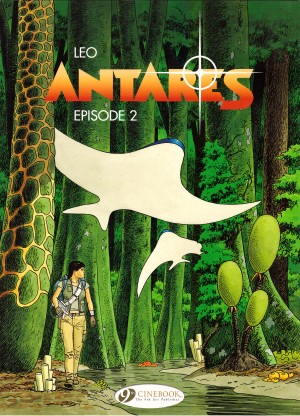 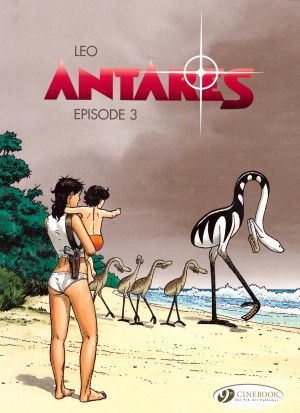