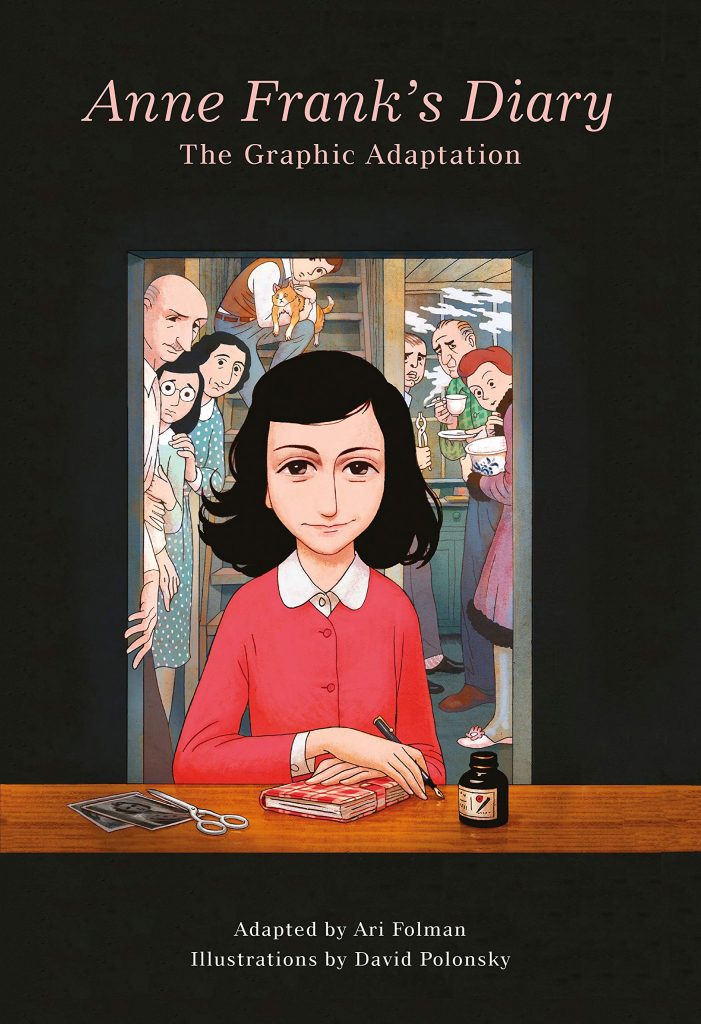 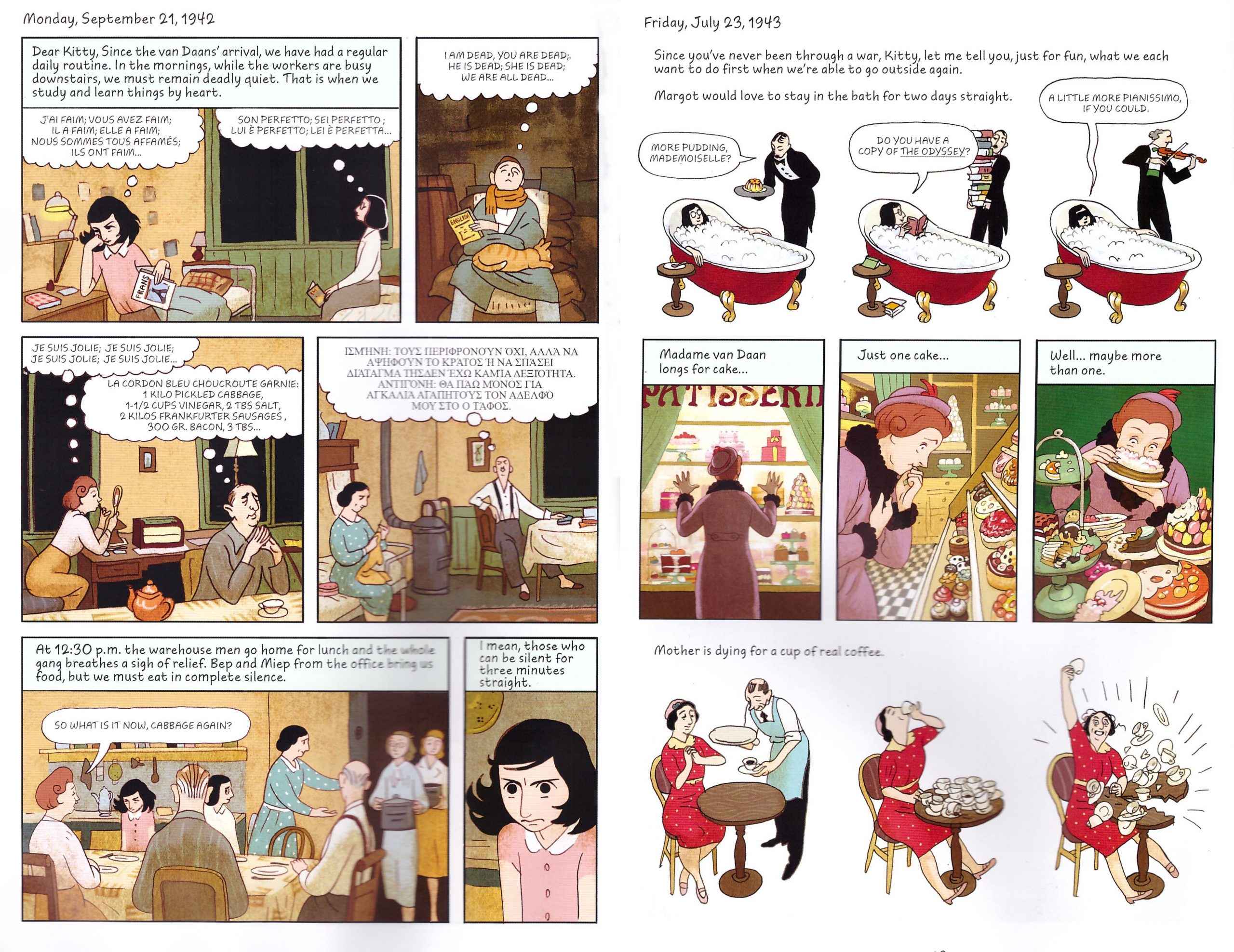 Anne Frank’s story is tragic, and now widely spread, her diary the best known testament to Nazi persecution of Jews in the 1930s and 1940s. This being an adaptation of the diary itself rather than a biography, her own fate is only covered in adapter Ari Folman’s afterword.

What may first surprise anyone who’s not previously read an English translation of the diary is that for her age Anne is a remarkably lively and observant writer, and frequently waspish. The atrocities and fear she details, have consistently trumped recognition of this. Many other surprises await. Because she’s so associated with the persecution of Jews, it’s a shock to learn Anne’s family was largely secular, Jewish by birth, not through religious belief, and to many that the family was German will be news. She’s associated with the Netherlands, and her museum is in Amsterdam, yet she moved there aged five. That brought the family several years of relative peace while Jews were being persecuted in Germany.

David Polonsky’s extremely skilled, his comics as accomplished as his illustration, film and animation careers. The drawing is appropriately lively, simple line art with bright colour applied. Among the editorial choices he and Folman have made is to keep the sinister aspects subtle rather than explicit to ensure the widest audience, and to extrapolate on Anne’s humour and imagination by illustrating some entries as visualised fantasies. With these Polonsky can show off his Klimt and Munch pastiches, or take a comedic turn presenting the repeated phrases of adults as if the product of wind-up mechanical toys. Anne makes fun of the priggish Madame van Daan, with whom she has to share concealed accommodation, and following a reference to it, Polonsky frequently draws her sat on her commode as if a throne.

Even allocated 145 pages and with some diary entries reproduced as script, Folman wasn’t able to present the entire diary as a graphic novel, choosing to edit to avoid repetition and merge some sequences visually. In his afterword he gives the example of a montage page representing multiple entries of Anne’s insecurity regarding her older sister. It’s valid on the basis that tripling the length to be absolutely faithful would produce a graphic novel more likely to intimidate children than engage them.

Despite its reputation, Anne’s diary is one of a hidden life under great pressure, but the explicit Nazi horrors are few and far between. However, she has an inner torment, almost depressive at times, and the hormonal understanding of puberty wasn’t as extensive in 1942-1944, yet is addressed. It’s worth speculating about whether Anne’s insights about her family and others she’s confined with would have been so deeply developed were she living a normal life. Her conditions encourage contemplation in the absence of regular entertainment. Presciently, Anne also fantasises about her diary being discovered in the future. She’s also insightful about problems still with us seventy years after her death, such as inequality, hunger and the presumed inferior place of women.

Folman and Polonsky bring Anne Frank’s Diary to life in a way not previously seen, true to it being worth reading for its penetrative observation as well as the historical documentation. Anyone who may have ever thought the original would be too depressing or challenging here has a considerately and imaginatively condensed version to disabuse them. To ascend the high horse, any child believing it’s right to persecute or taunt others in any way should be forced to read this and see where that behaviour can lead. 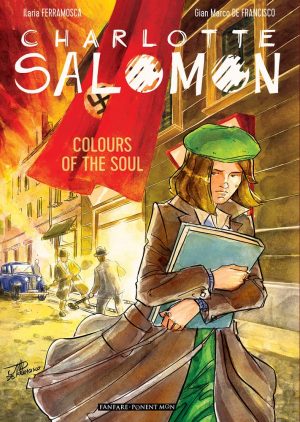