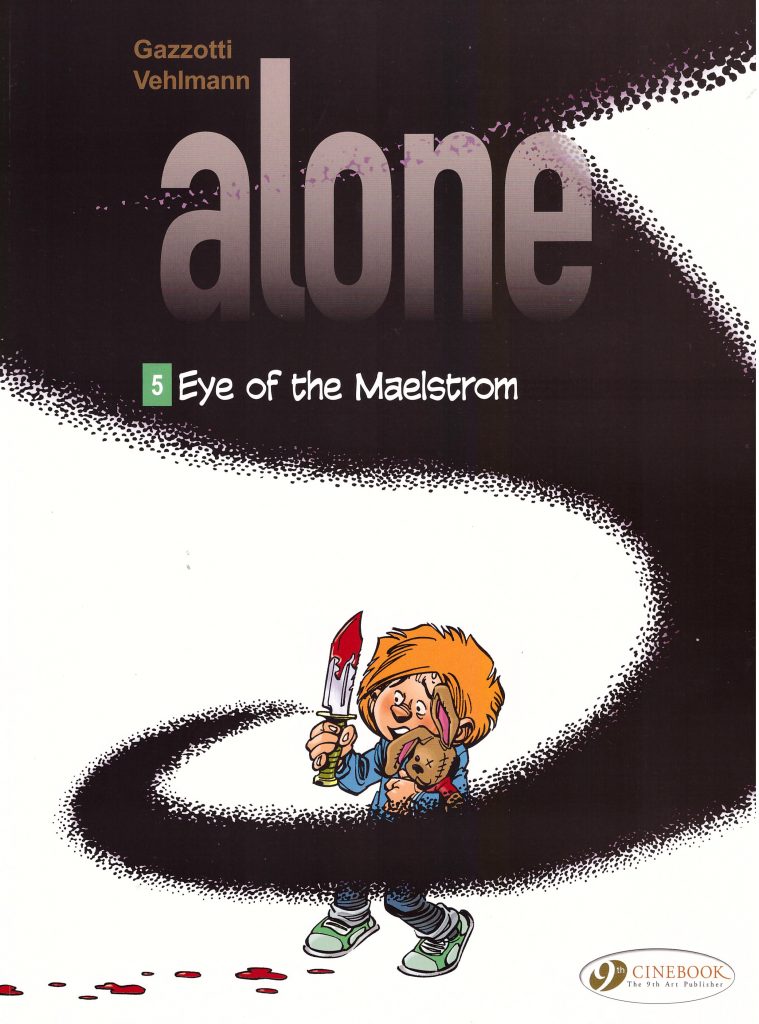 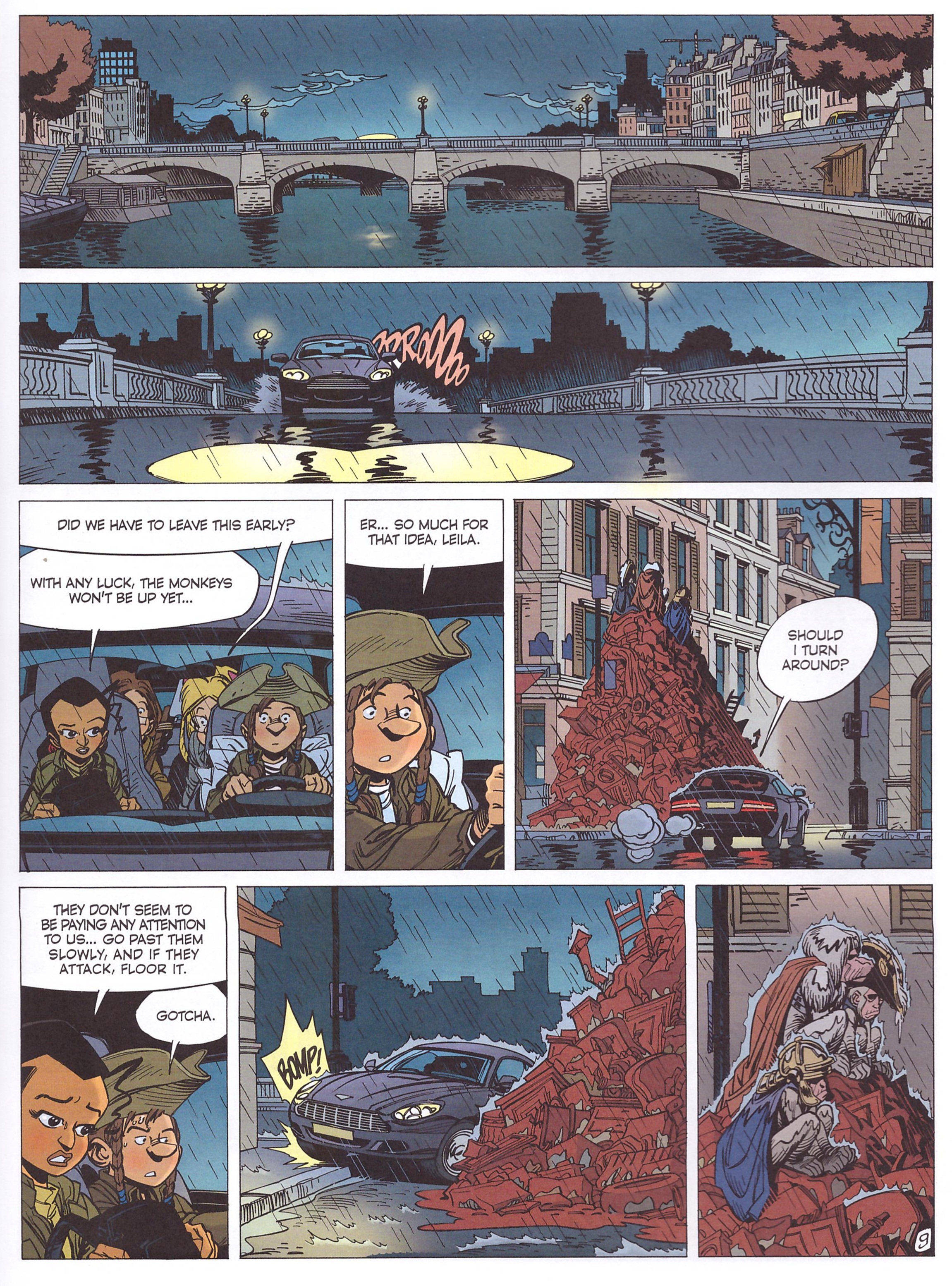 It first seemed as if Fabien Vehlmann had removed almost all the world’s population in Alone as a device to isolate five children and send them on adventures as they coped with their new world. Very gradually, however, he’s been including hints of a bigger picture, and while not everything is revealed in Eye of the Maelstrom there are several disturbing surprises scattered through the story, and what seem to be definitive answers on some matters.

The Red Cairns provided Alone’s first cliffhanger ending, and it’s not long before the remaining cast discover what’s happened. The conclusion is that whoever was responsible must have been from the mysterious zone avoided by all animals, so they should be confronted. It’s the sort of insane decision children will make with no concern for their own safety, and makes for a great story. Readers are aware that Selena and Alexander appear to have sinister intentions, and that’s confirmed to the rest of the cast as they carry out Leila’s plan.

As has been the case throughout, the children are convincingly portrayed, with attention given to their differing ages. “See! I’m not an idiot!” shouts six year old Terry. “Well, you’re a very brave idiot, then”, replies Leila after a worthwhile intervention on Terry’s part. This characterisation, though, isn’t just down to the writing. Bruno Gazzotti’s skill in conveying the cast’s emotional responses is even more obvious. At his age, Terry wears his heart on his sleeve, and is largely exuberant or excessively upset, but Gazzotti has also mastered the more complex emotions of the older children.

Eye of the Maelstrom moves the overall story forward considerably, but contains a few potentially upsetting scenes that raise the series from all ages to the young adult category. As in all the best series, the answers to questions wondered about since the start only prompt further questions, and these begin to be dealt with in The Fourth Dimension and a Half. 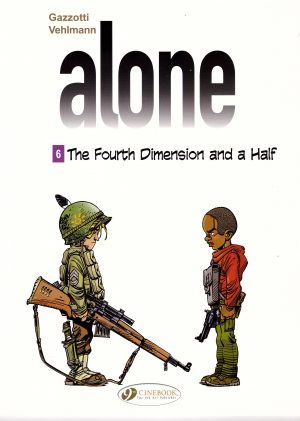 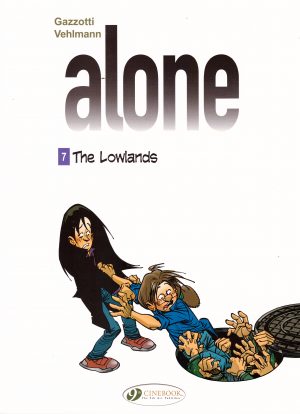 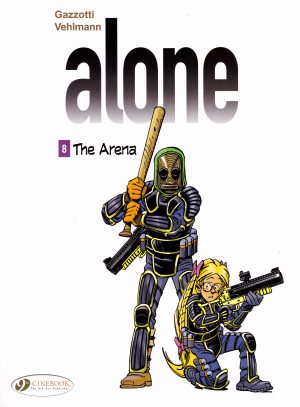 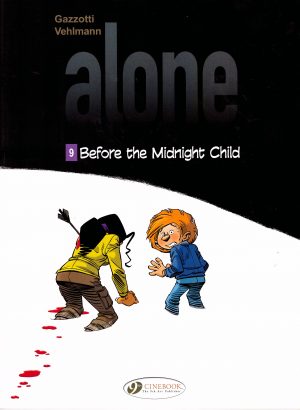