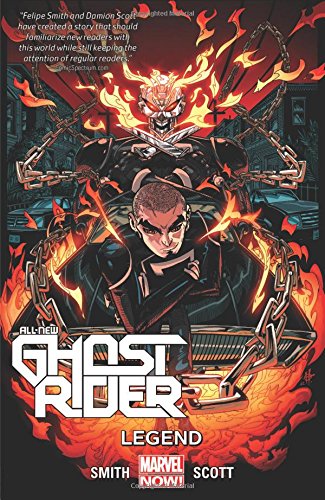 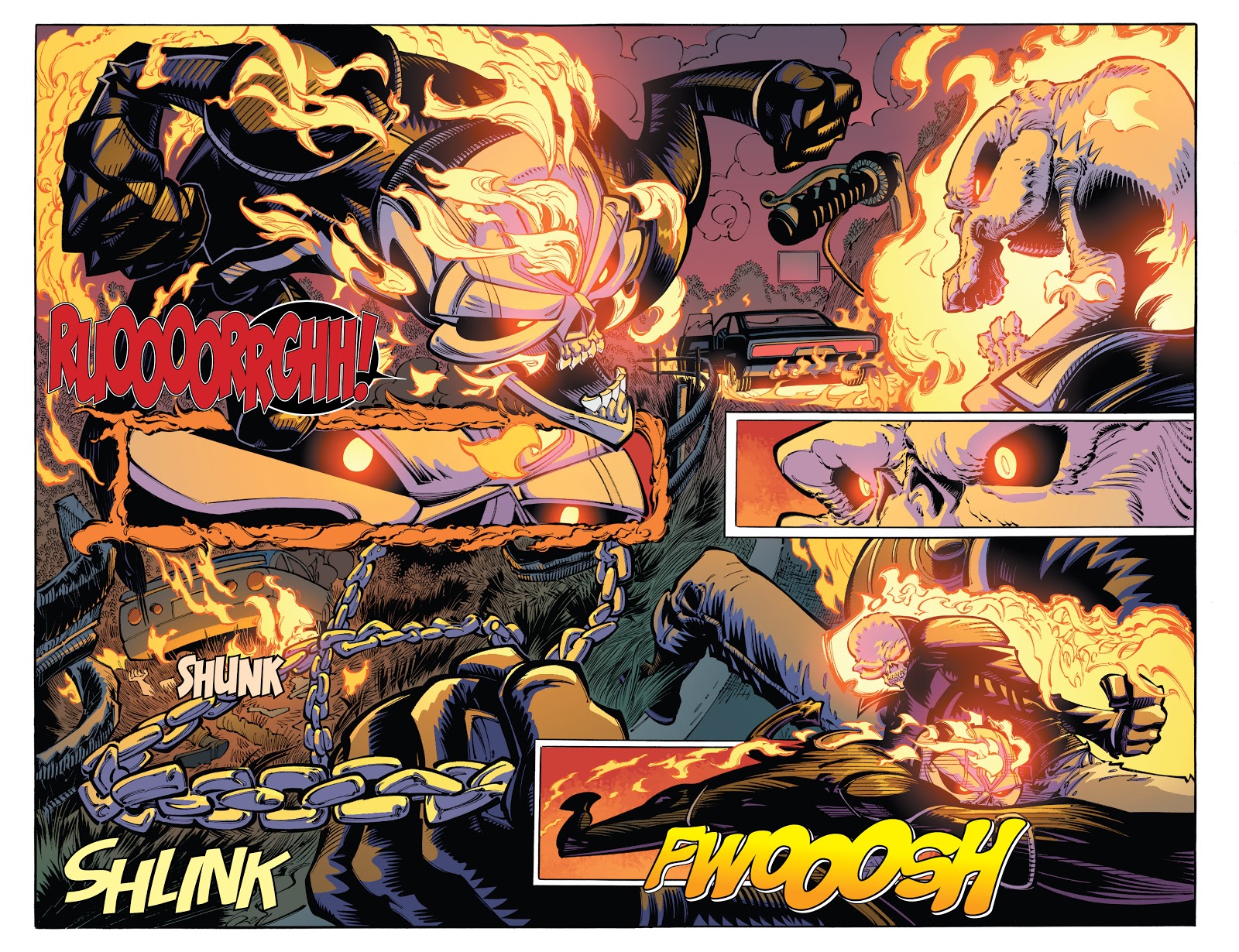 Robbie Reyes differs from his predecessors, for starters not even being named Ghost Rider, and his vehicle of choice is a souped-up hot rod. When Robbie was shot, he was possessed, returned to life and now has a demon in his head. As seen in Engines of Vengeance, he’s a good kid, and while he put an end to some escalating neighbourhood troubles, he’s more concerned with using his car to win street races, earning the money his disabled brother needs for therapy.

If Tradd Moore wasn’t going to continue drawing this version of Ghost Rider, Damion Scott is an inspired replacement. He works in very different form of exaggeration, toying with perspective, but crucially has a similar mentality when it comes to establishing Robbie’s neighbourhood of Hillrock Heights. There’s actually more life to it under Scott’s opening chapter. Just as it was the case with Moore, not everyone’s going to like Scott’s very styled world,

What Felipe Smith hasn’t addressed before is that the Ghost Rider name has a heritage, and that comes calling in the form of Johnny Blaze, treating us to Ghost Rider vs Ghost Rider. Blaze knows about the spirit now possessing Robbie, which is more than Robbie does, and the result of their encounter is a more terrifying Ghost Rider, but not in a good way. It turns out that while Robbie hears his demonic possessor when he’s awake, if he’s unconscious it’s a completely different ball game. The additional problem is that Robbie hasn’t entirely dealt with Mr Hyde and his drug dealing enterprise after all. It’s interesting to use a villain also known for two personalities, but these are no longer conflicting, human scientist Calvin Zabo as malign as his alter-ego, which removes some of his appeal, and the drug plot drags on too long.

The final two chapters jump forward ten months, and as well as being written by Smith, they’re also drawn by him, but his is a tamer style than Scott’s, and doesn’t look as good. The plot, though is the best of Smith’s Ghost Rider for concentrating far more on Robbie’s humanity and temptation, with disabled younger brother Gabe for the first time coming across as more than a melodramatic accessory. Robbie’s coming to terms with what he now is, and the cost of that, including a compulsion to murder, and the strain that puts him under. He learns of a lot more unpleasantness about his family’s past, and the result plays out tragically.

Robbie’s torment continues in Four on the Floor. 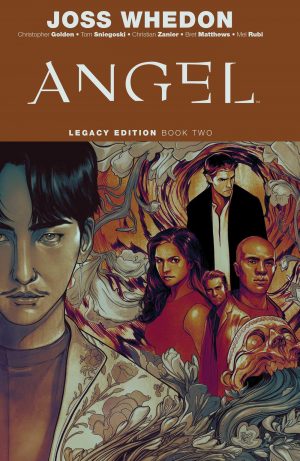