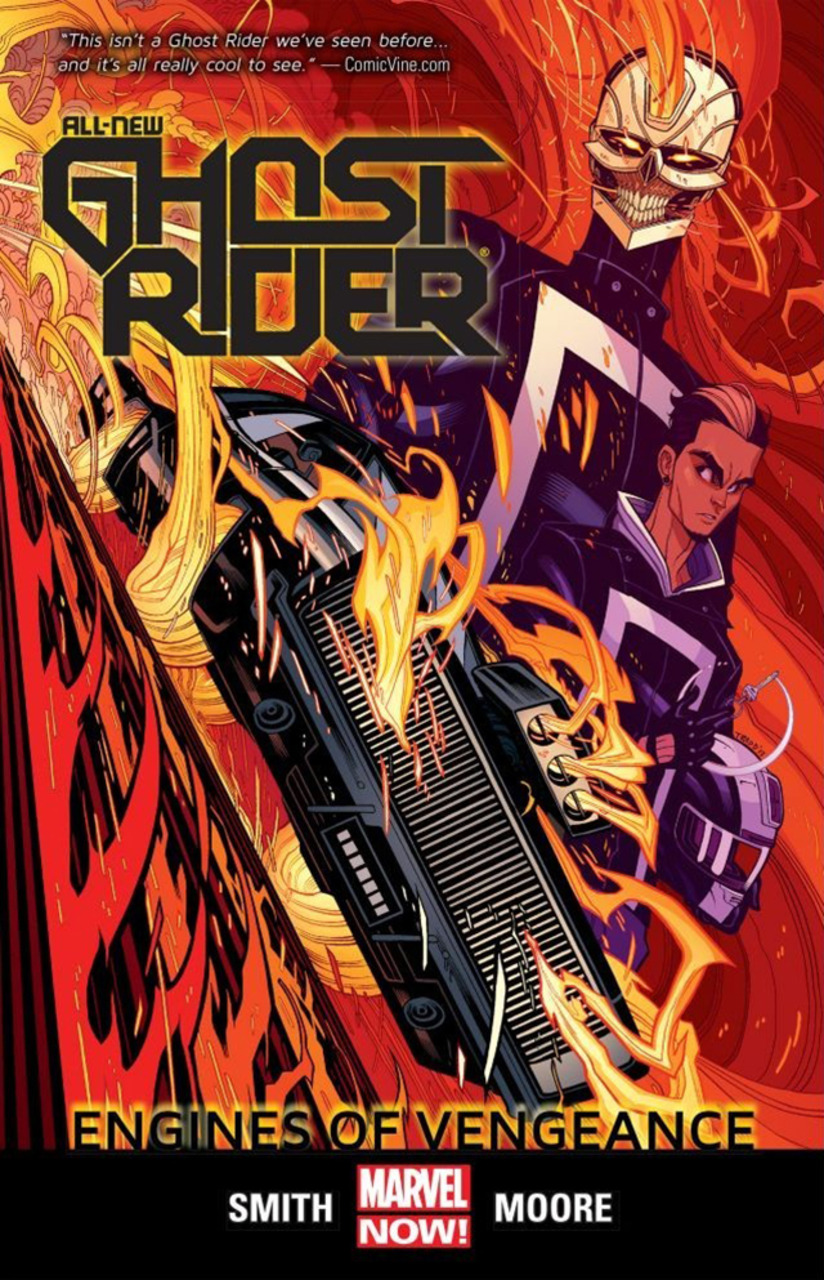 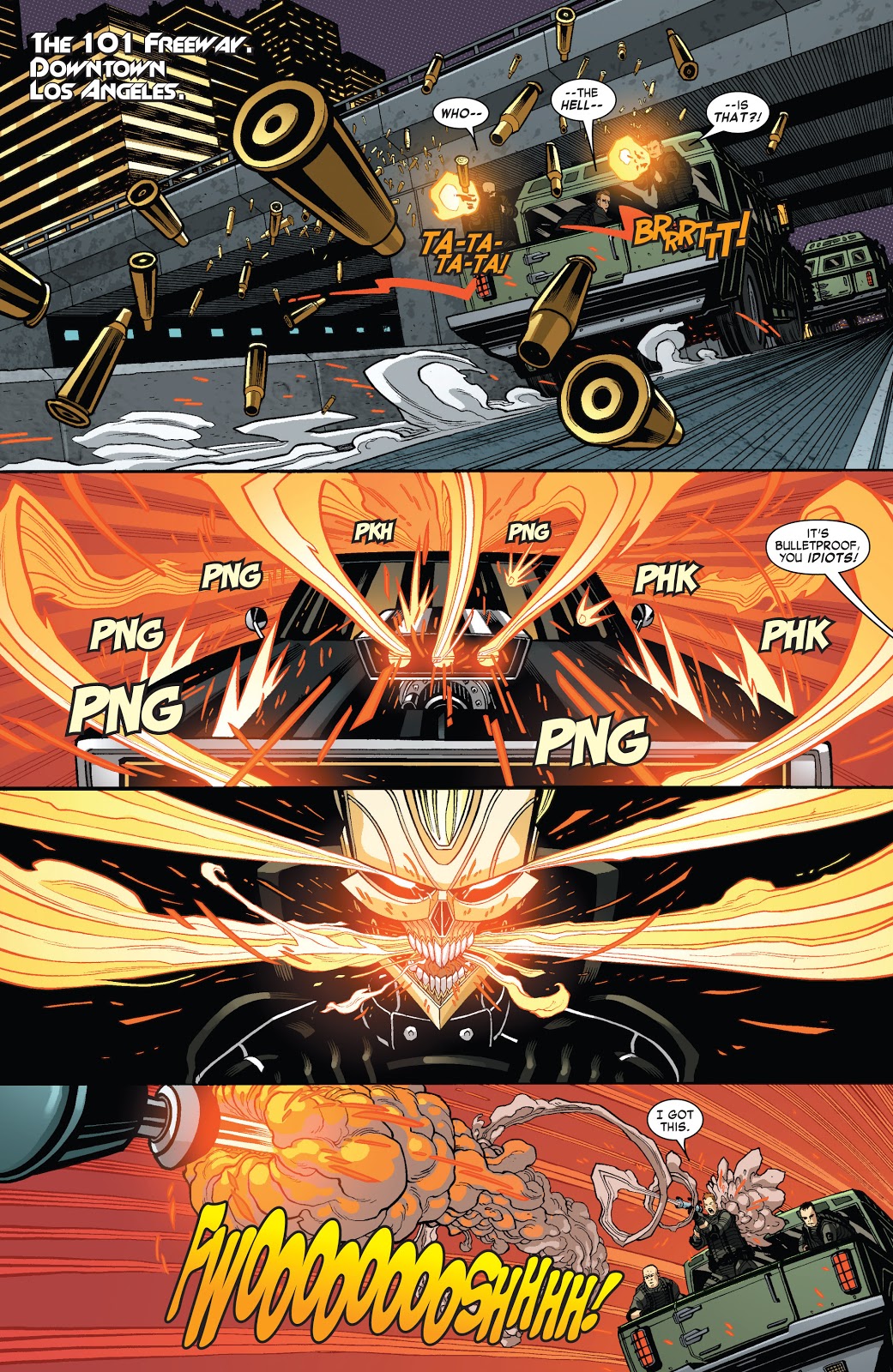 It’s difficult to work out the thinking behind this updated version of Ghost Rider introduced in 2013. Through decades of hardly sparkling stories the character’s greatest strength was the fantastic visual of the skeletal figure with a flaming skull riding a motorcycle. The redesign trades that for a pimped-up hot rod, so now Ghost Rider himself is largely hidden, driving a car.

Accept that, and this is a spirited reboot. Ghost Rider’s powers are this time provided to Robbie Reyes, seemingly the only actual student in his class interested in studying, and working part time time as a car mechanic trying to do the right thing in a feral Los Angeles neighbourhood where local thugs operate in a lawless environment. How bad is it? Well, throw Peter Parker’s school bully Flash Thompson into Robbie’s high school and he’d not make morning break. A shocking opening chapter concludes with Robbie being shot dead. Felipe Smith over-eggs Robbie’s situation, a disabled brother taking things too far into melodrama, but he otherwise establishes a place in desperate need of cleaning up, and a formidable villain also with a dual personality intent on making the neighbourhood even worse. Smith also modifies Ghost Rider’s powers. He’s now connected to the car to the point of being able to teleport instantly to it.

It takes some while to become used to Tradd Moore’s art. His people are stretched and stylised, but he has one hell of a way with power, action, and dynamism. Provided you’re not fanatical about any deviation from Ghost Rider’s skeletal design, Moore’s new stark and pointy version has a visual style, and his hulked-out monsters look amazing.

Long time readers will have suspicions about the Doctor Zabo employing a squad of heavily armed mercenaries, and they’d be right, as is rapidly revealed. Smith and Moore waste no time turning a bad situation into something so much worse, and when the apocalypse comes, it’s suitably devastating. So far Smith has kept this Ghost Rider grounded in his area, restricting the demonic possession angle, and that works for Engines of Vengeance. So, how does Robbie fit in with the Ghost Rider tradition? We learn that in Legend. 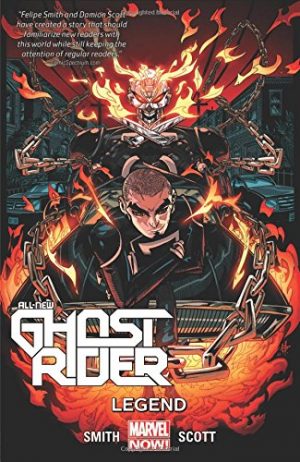 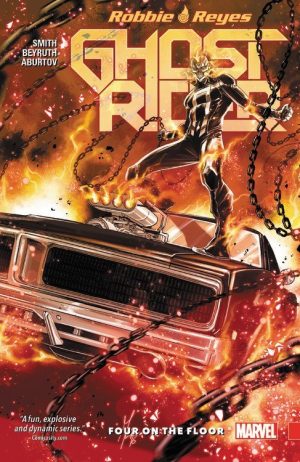 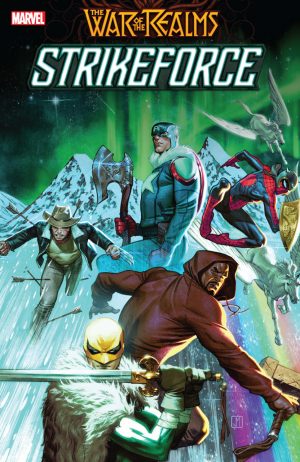 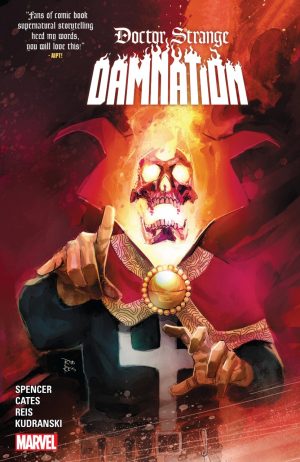