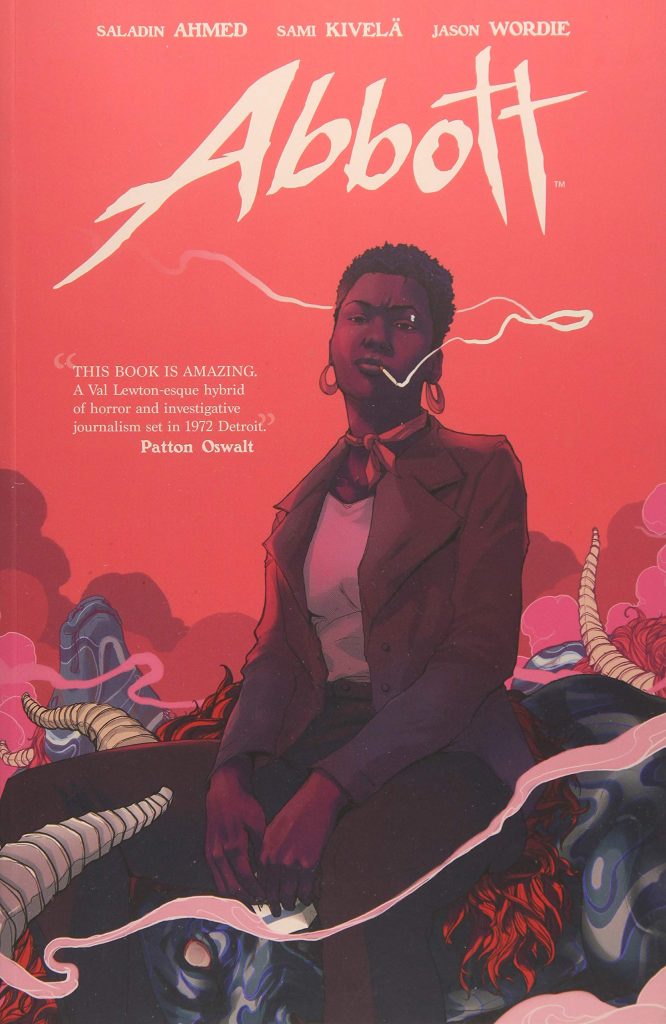 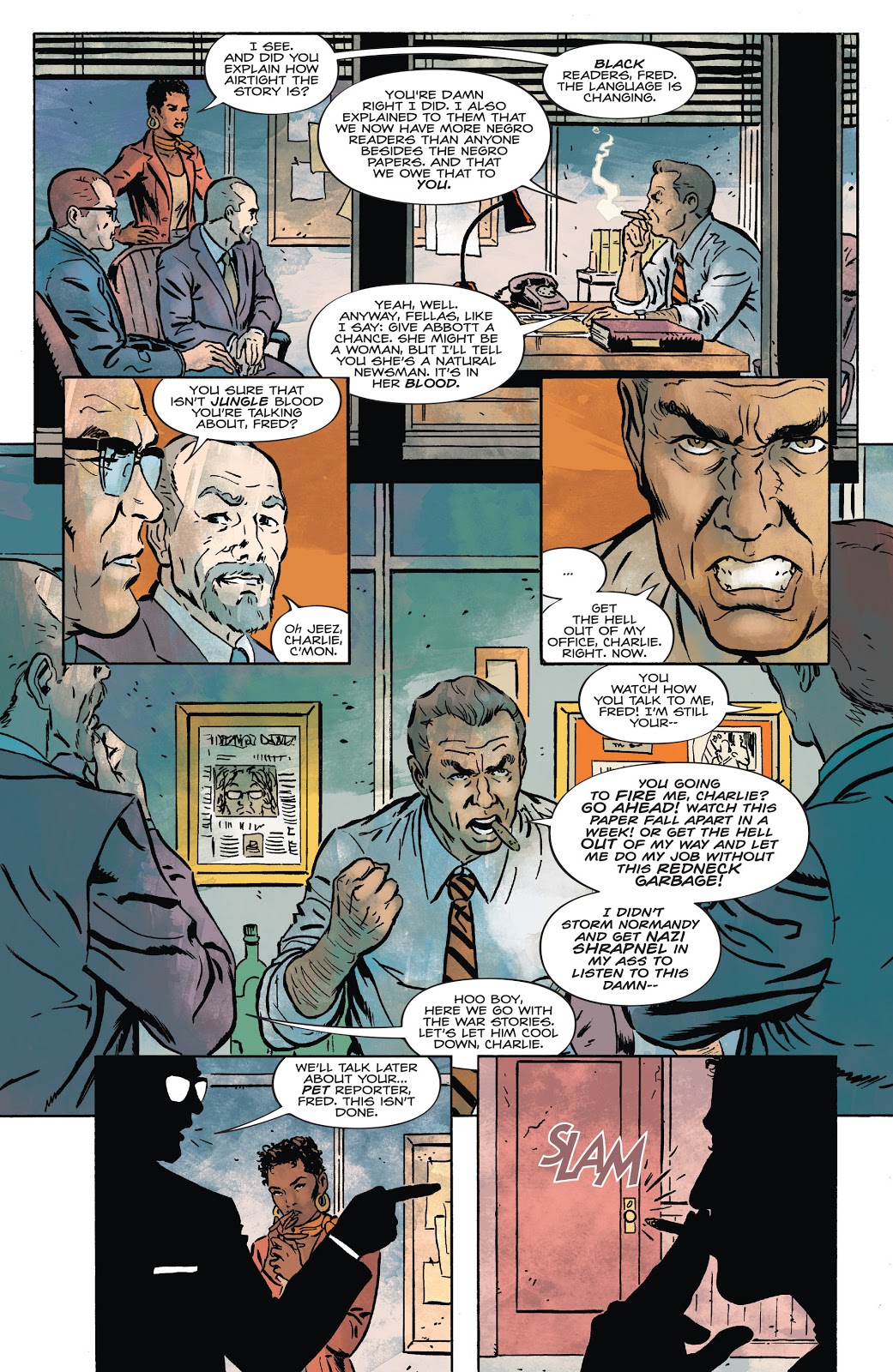 Abbott is a clever period drama from Saladin Ahmed and Sami Kivelä. It’s set in 1972, and almost the entire first chapter is spent introducing us to Elena Abbott and her journalistic world. She’s persistent and diligent, and has to be surer of her sources than any of her white colleagues on the Detroit Daily. Even so, when the truth points the finger at white police officers there are ructions in a divided city. Both creators pay great attention to detail in recreating the era. Kivelä illustrates the streets and fashions of the 1970s while Ahmed uses the terminology, which some may now find offensive even when used to underline the discrimination Abbott faces on a daily basis. It’s all pleasingly credible alongside setting up how Abbott faces her personal demons, and relies heavily on routine. However, the really clever aspect is just when we’re anticipating a well set-up crime story, Ahmed and Kivelä drop in the horror element.

You’d have to have lived there at the time to be certain, but Kivelä’s reconstruction of early 1970s Detroit is entirely convincing. Better still, the locations and cars are supplied in different weather on different days, and his people are equally well devised. Abbott carries the story, told entirely from her point of view, so she’s seen on almost every page, consistent and recognisable from any angle.

In addition to fighting a battle with unknown forces, Abbott fights a daily battle against the attitudes prevalent in her own newspaper. The entrenched sexist comments of old men are accompanied by overtly racist views, including those of one of the paper’s owners, and Ahmed also shows the offensive casual assumptions about African Americans. It means a good role for editor Fred Missakian, straddling a fine line attempting to protect what he knows is his best reporter, yet knowing what she refuses to acknowledge: that sometimes winning the war requires losing a few battles. He’s one of several intriguing supporting players, including a mystical sage and Abbott’s ex-husband.

The mystical horror is competently fused with a story otherwise grounded in reality, providing deadly threats that no-one else believes, which provide reason to question Abbott’s sanity. A few flaws are present, the most obvious that Abbott’s relationship with a criminal seems gratuitous rather than understanding and ahead of its time, and some victims are predictable, yet to care we have to know them. Ahmed doesn’t explain everything, in particular the role mystics have allocated Abbott, but that’s not necessary to know in what’s a very good period crime drama. It was successful enough to generate a sequel in Abbott: 1973. 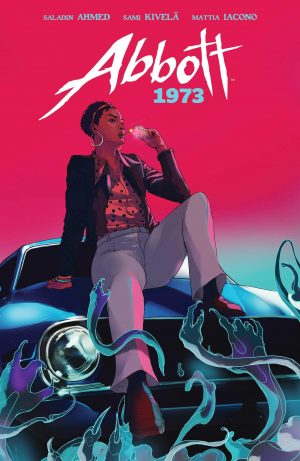 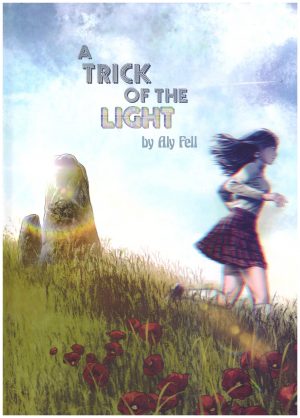