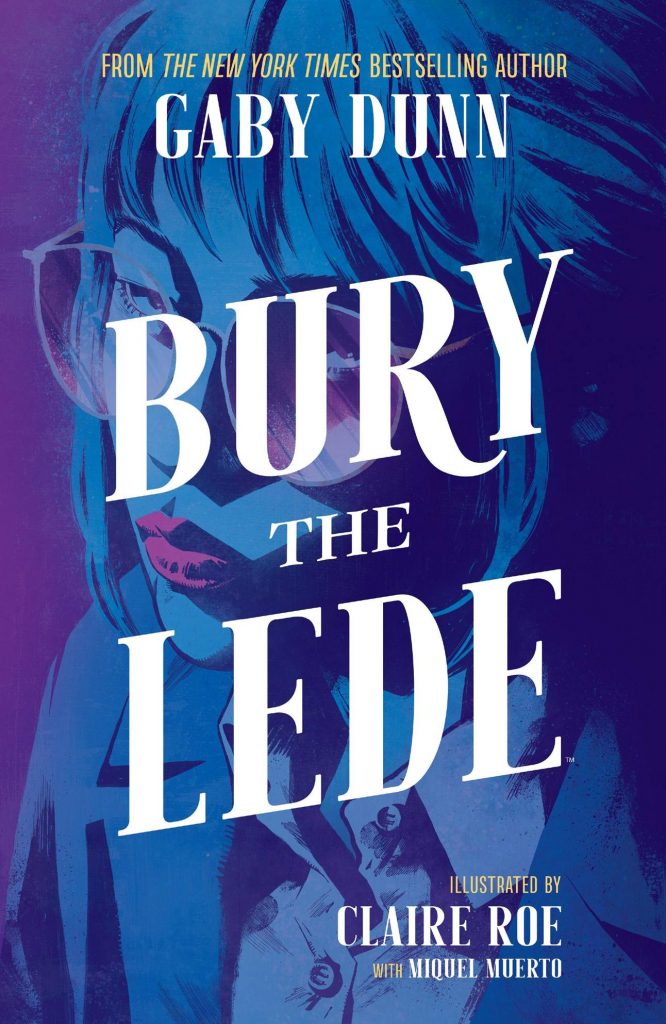 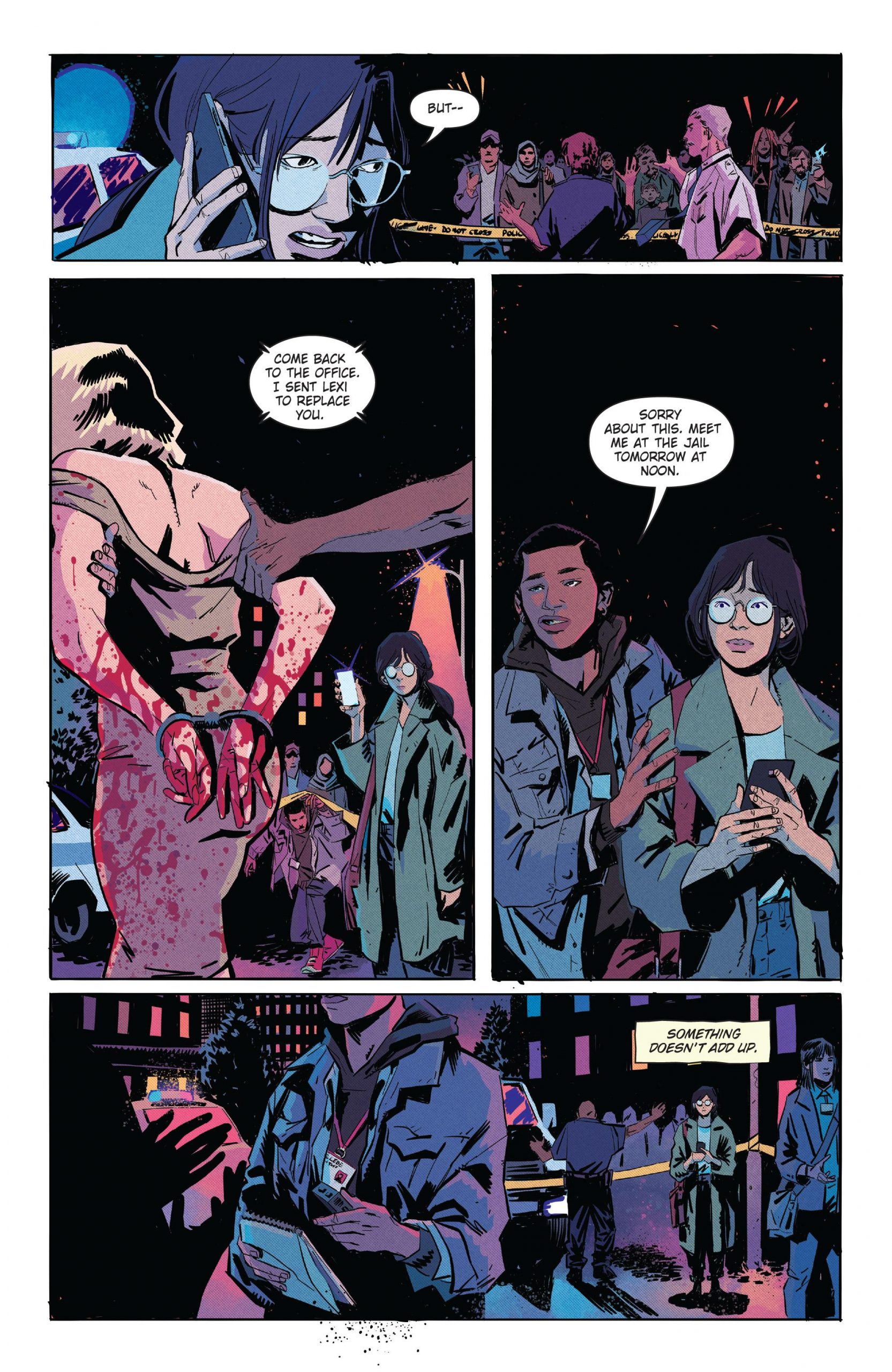 Madison Jackson is an intern at Boston newspaper The Lede, hence the title, and figures she has three months to make an impression when a major story falls into her lap. Socialite Dahlia Kennedy is arrested for murdering both her husband and son, and confesses the details to Madison, who’s sceptical and believes she’s covering for someone else. Yet on successive prison visits  to Dahlia she continues to talk, not just about the murder, but about other people.

Gaby Dunn uses her own interning experience to supply convincing background colour of old fashioned daily newspaper reporting to what’s a coming of age story for Madison. For someone whose background is comedy and journalism, Dunn’s plot construction for a début crime thriller is first rate. She hooks the audience with generally likeable characters, although Madison can sometimes come across falsely cute, and dribbles the clues and circumstances to ensure we’re following a proper investigation. She also strikes the right note with Madison and other characters seeing their work as their primary fulfilment rather than any relationship, which is something certainly common to dramas, but rarely seen in graphic novels.

Building on that greater sense of realism is Claire Roe’s art, keeping the surroundings detailed and convincing, and striking the right mood for the cast throughout. The storytelling is really solid, yet her page designs keep the eye moving and always have something interesting about them. The most phenomenal thing about Roe’s art, though, is that this is her first full length graphic novel. The quality is such that it passes for the work of an industry veteran. Miquel Muerto’s colours are sometimes on the lurid side, clashing and drawing attention, but that’s a minor complaint.

The more Madison digs, the more she’s led in a different direction, and it escalates the tension because it concerns someone very wily, nakedly ambitious, without conscience and dangerous. As well as giving Bury the Lede an edge, it’s making the subtle point that Madison’s just started off more than bending a few rules to get her way, so is this a glimpse into her future? For a long while there’s the nagging thought that someone’s motivation isn’t solid enough for what they’re doing, but Dunn comes up trumps, with a late disclosure sealing that possible lapse.

A poorly designed cover, being neither fish nor fowl is a mistake. It’s created to resemble a text novel rather than a graphic novel. Why? Otherwise Bury the Lede sparkles throughout, and is astonishing for two new creators.