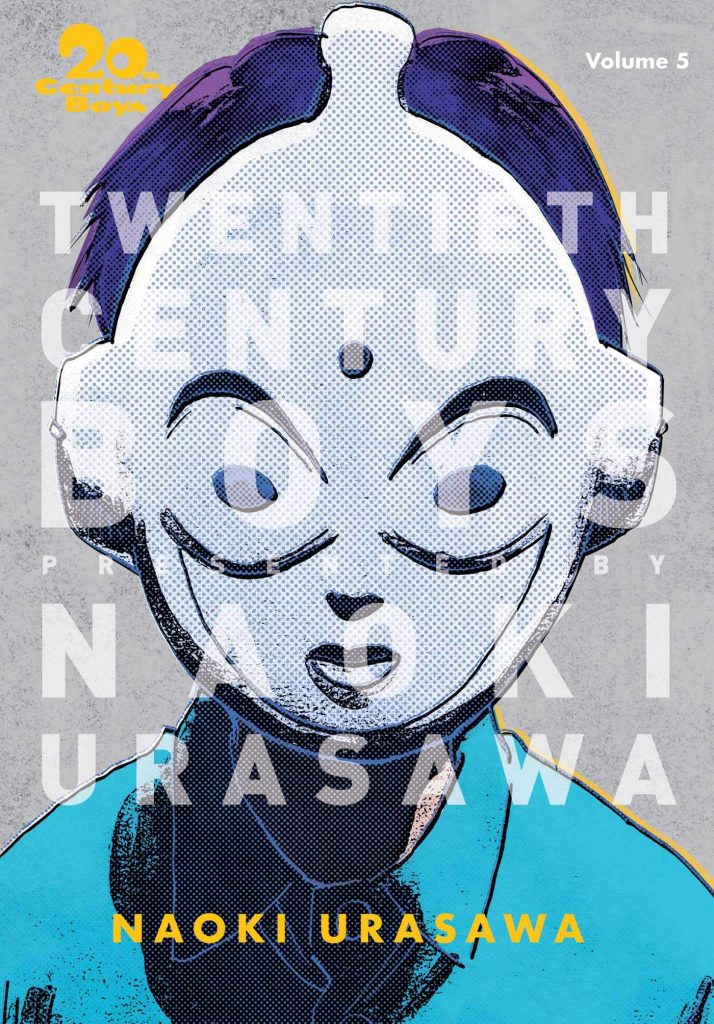 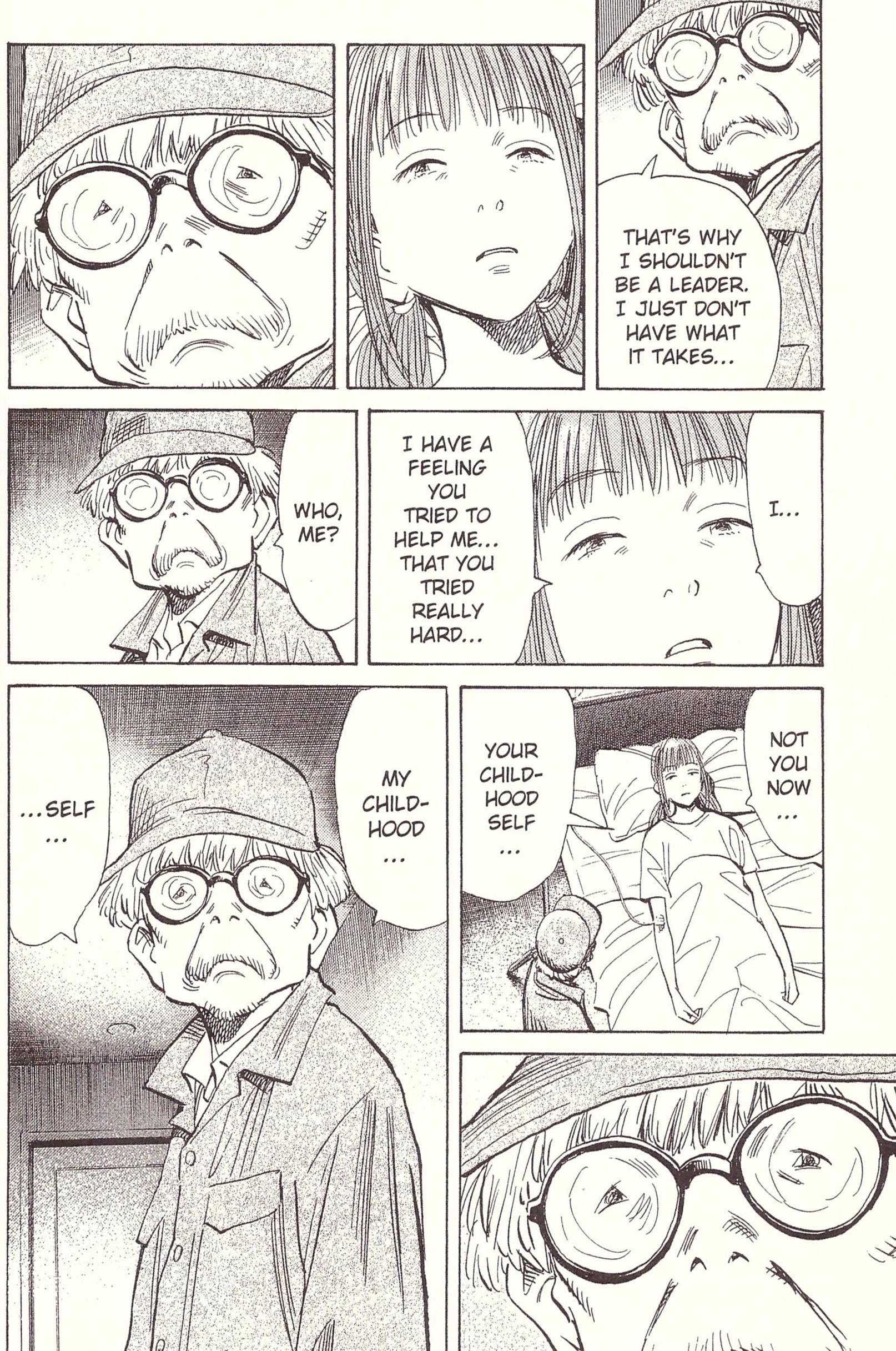 It’s a strange cover portrait for this Perfect Edition, and it ties in with one of the strangest sequences of the entire strip. It’s another disguise for Friend, the political mastermind who’s taken a bunch of long-forgotten fantasies created by young boys and used them as a blueprint for power. The mystery of who Friend may be is constantly running in the background, but don’t be too fixated on that as concentrating on it distracts from the other fine mysteries Naoki Urasawa provides.

He’s a fair storyteller and quickly resolves the cliffhanger that ended Volume 4, although the outcome isn’t quite as dramatic as he made it seem. In 2014, the newly introduced Kyoko Kazumi has become involved with some who survived the events of the millennium and know the truth. It’s led to her being introduced into a virtual reality version of their school days, and she’s unwittingly been placed in danger. The way it’s solved is actually one of Urasawa’s weaker resolutions, but he compensates with a complete headrush of thrills as the volume continues. Although the action shifts elsewhere, this isn’t the last part Kyoko has to play, and she’s later seen attempting to make contact with Kanna, and coping with a new English teacher whose behaviour is more than eccentric. Is he actually a threat?

The way Sadakiyo’s revelations tumble out showcases some amazing storytelling on Urasawa’s part. Here’s a new character, or actually one we’ve barely seen, and yet what evolves from his introduction is heartbreaking. Kanna also has a shock in store to close affairs here, but has played a signifiant role before then, the focus on of the Tokyo gangs in the previous book being no whimsical introduction.

Because the cast has now expanded so far, some of them drop out of sight for several volumes at a time, but don’t make the mistake of thinking Urasawa’s forgotten them, or is done with them. The people we do see are more than enough to keep us interested, and as with every volume, Urasawa keeps the tension and drama high, leading us into the next. In this case that would be Perfect Edition Volume 6.

As an alternative to this edition, the material occupies the slightly slimmer paperbacks 09 and 10. 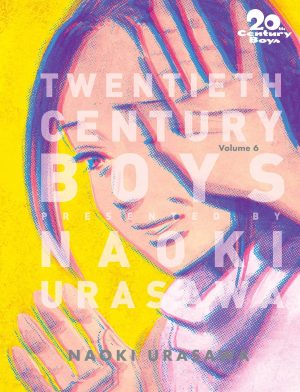 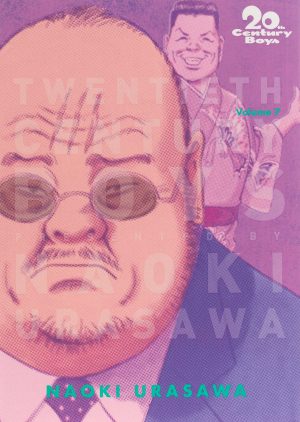 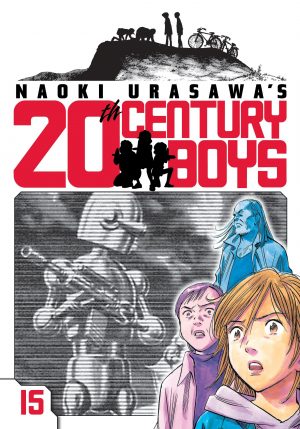 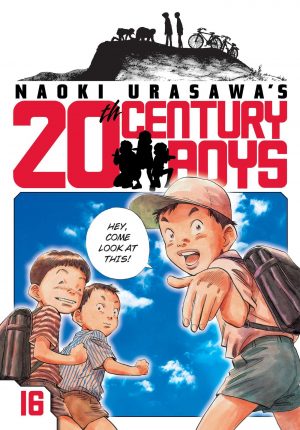