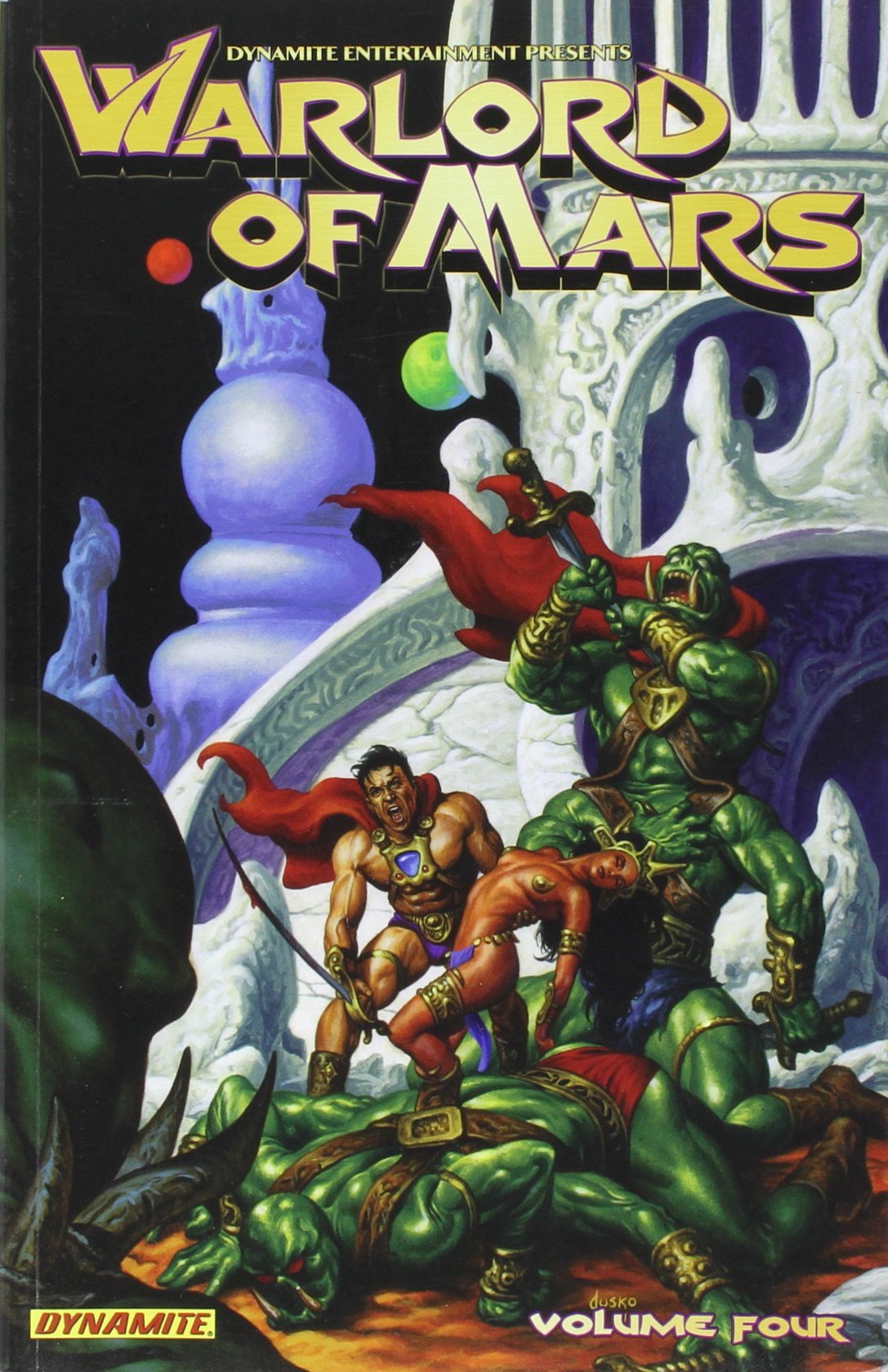 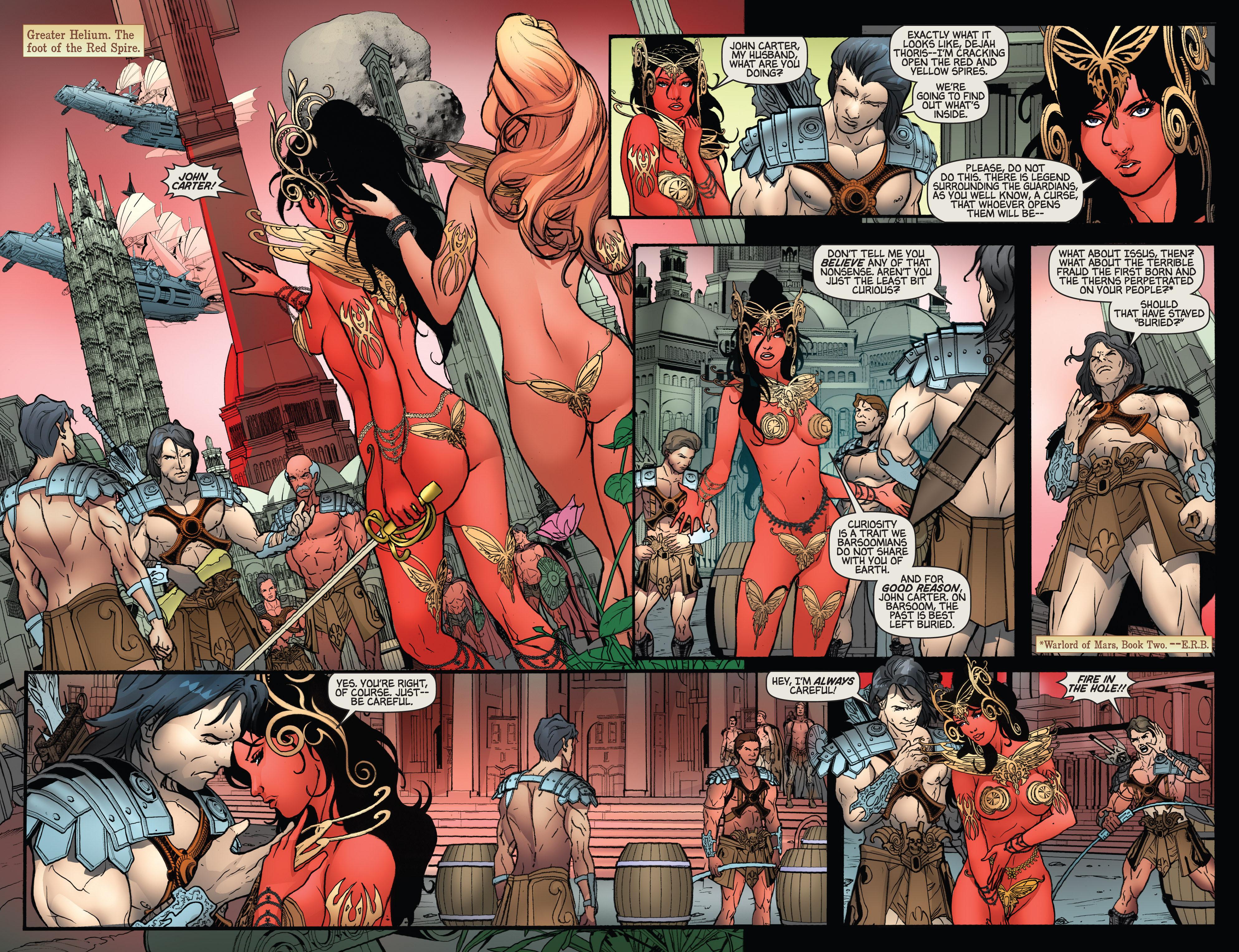 This is the final Warlord of Mars volume, for the time being at least, because having established his societies on what we call Mars and the inhabitants refer to as Barsoom, Edgar Rice Burroughs phased John Carter out of his material for several novels, although he would return. It should be no cause for concern as Arvid Nelson has proved very adept at splicing the adaptations of Burroughs stories with his own material featuring the cast, and the multi chapter stories ‘Savages of Mars’ and ‘Tyrant of Mars’ are entirely Nelson’s plots.

Over his early novels Burroughs kept introducing assorted races without much logic to them, usually just differentiated by their exotic skin colouration. The exception were the very large, four armed and tusked green warriors, and they have great difficulty adapting to a new world where violence and savagery isn’t the norm, although their leader Tars Tarkas is attempting to reconfigure attitudes. Will the other races show enough patience in the meantime? That’s the plot set in motion for ‘Savages of Mars’ and it leads to Carter and Tarkas undertaking a mission of discovery and danger.

‘Tyrant of Mars’ begins when Carter decides to explore two towers sealed since ancient times, and while it seems at first as if his curiosity has been worthwhile, this isn’t without reservations. The result is the return of a revered former ruler of Mars, and he’s not happy with the reforms that have occurred during his absence.

Is it heresy to suggest that the stories concocted by Nelson using Burroughs’ characters are better than those of Burroughs? Consider: Nelson is aware of how many plot devices Burroughs relied on have been overused in the century since, and he can also excise elements that 21st century readers find too simplistic, patronising or even offensive. Beyond that Burroughs had Carter conveniently develop powers when required, then later forgot about them other than his strength, while Nelson utilises other abilities, integrating them into the stories.

The art is a mixed bag, and the only artist to complete more than two consecutive episodes is Wagner Reis (sample art) whose pages are considerably more decorative than those of the other artists. He has a more refined style, a better sense of page composition, and draws more graceful figures. Some of the remainder (Marcio Abreu, Rafael Lanhellas, Leonardo Oliveira, Everton Sousa) are far sketchier and while all have strengths they’re not the complete artists in the manner of Reis.

It’s a shame the art isn’t more dynamic throughout, as both Nelson’s stories here are in the swashbuckling Burroughs tradition, and should appeal to anyone who likes fantasy material. Although Warlord of Mars ends here, Dynamite have plenty of other material for fans of the characters, including a John Carter solo series, and another looking at Dejah Thoris in the centuries before Carter arrived on Mars. This content and that of the previous book is also combined in the second Warlord of Mars Omnibus. 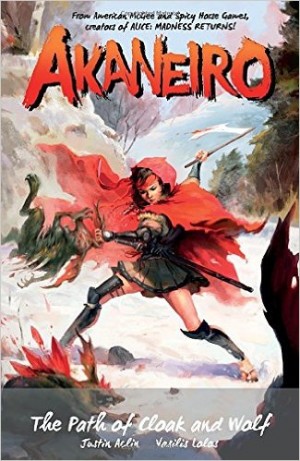 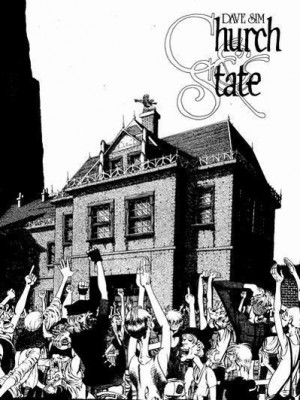