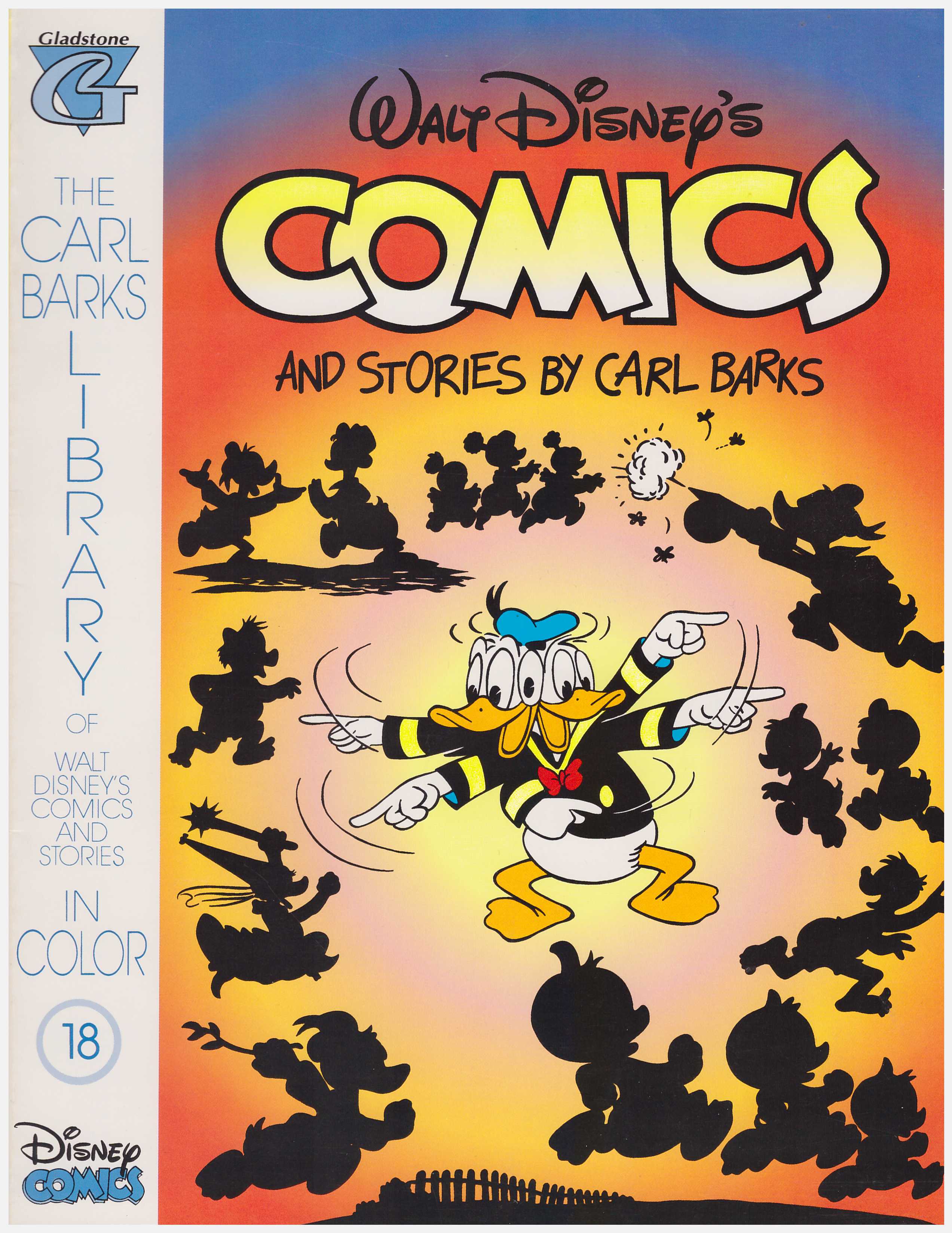 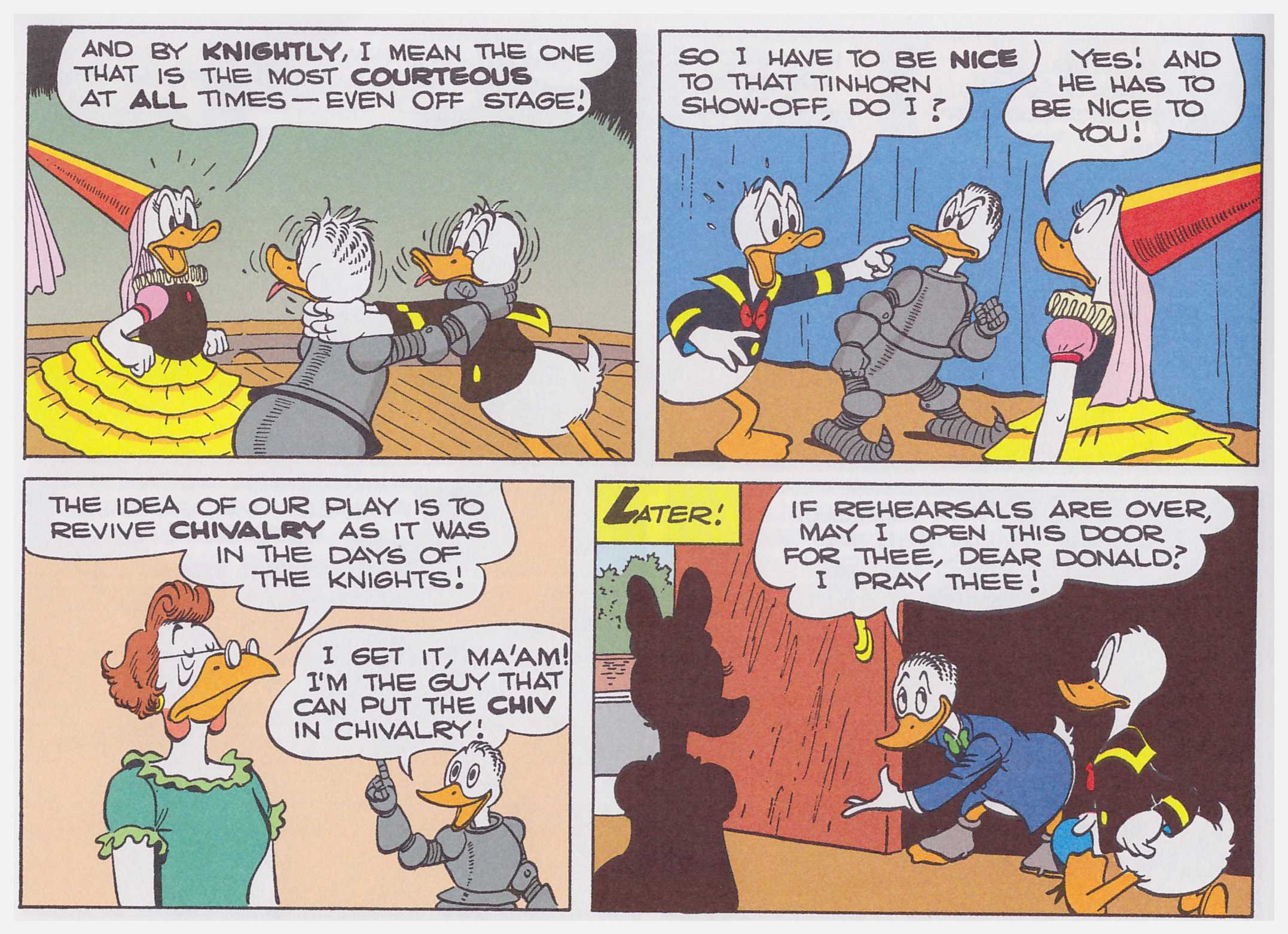 With the stories reprinted from 1951 in this volume Carl Barks really begins to make use of the wider cast he’s created to populate Donald Duck’s world. Uncle Scrooge appears in one of the five stories, Gladstone Gander in another, and they’re both present in a third.

By this point Barks had toyed with Gladstone’s incredible good luck elsewhere, and it’s reflected in the first story here, making him even more insufferable than ever. Barks, however, undercuts that with a fine piece of plotting. If everyone has money, how much is it worth? He produced various economic fables over the years using Uncle Scrooge, but few as effective as his use here.

Another economics lesson closes the book. Donald learns some old coins are worth money, and he knows exactly who’s sitting on a vast money bin brimful with old coins. The law of supply and demand escapes him, of course, but Scrooge is well aware of market forces and how to exploit them.

Gladstone’s other appearance is as a rival for Donald in Daisy’s regard, neither really covering themselves in glory in this fine plot deciding who will play opposite her in the village play. There’s no evidence of luck here, but plenty of bruising. The story concludes with a fine silhouette, which segues into an article from Bruce Hamilton about how effectively Barks used this storytelling device over the years. It recurs in a later story about Donald cursing at the inconvenience of gardening. Installing a swimming pool in his own in his back yard appears to be the idea solution, but it proves a greater complication than he ever imagined.

It’s April Fool’s Day in the remaining story, and Huey, Dewey and Louie are determined to put one over on Donald. Barks applied a strict ethical code to all his stories, with virtue always rewarded and trickery foiled.

Everything here is superbly written and superbly drawn and should delight adult and child alike. 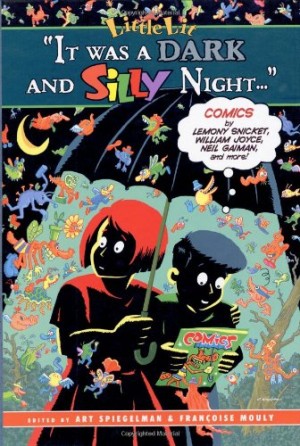