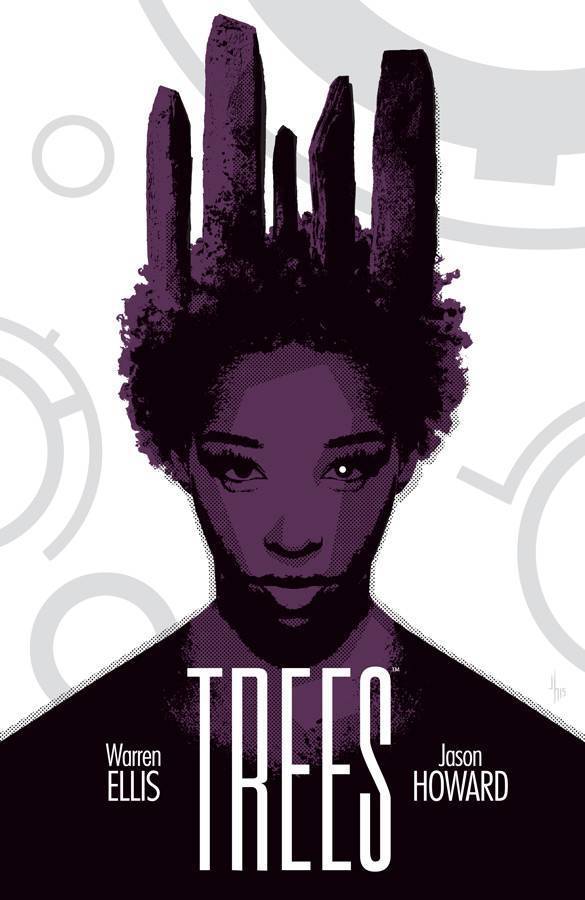 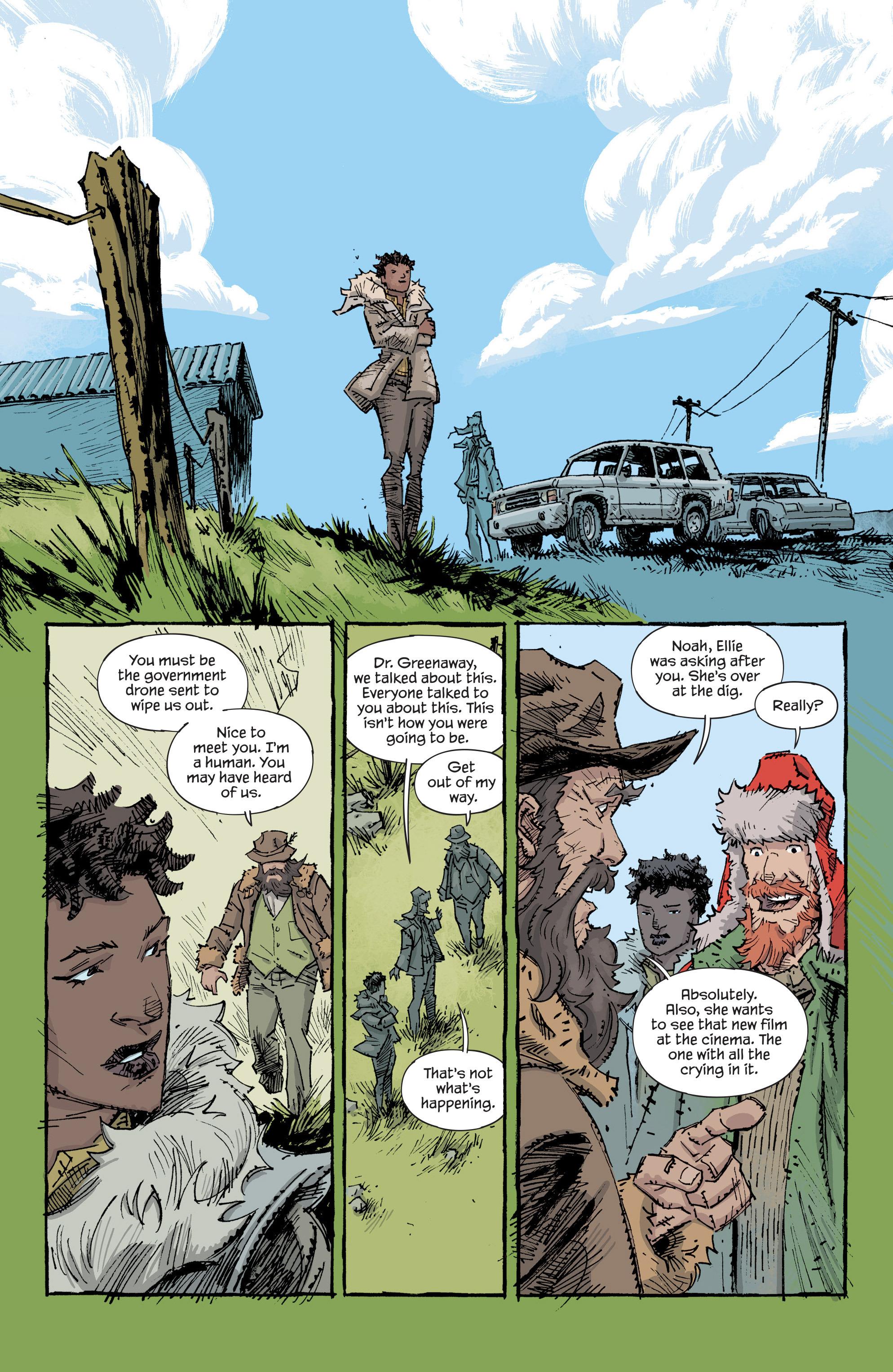 In the opening volume of Trees Warren Ellis took the interesting approach of introducing multiple characters from different areas of Earth, then revealing by the end that many of them weren’t actually going to be those carrying the story forward. Considering he’d constructed a tale very much dependent on the cast, it was a surprising move, although the final pages here suggest he has plans for some of them.

The focus narrows to two protagonists and those in their orbit. Jo Creasy was present in Scandinavia toward the end of the investigation into the alien tree there, where a lot was learned, and she’s now seconded to the only counterpart in the British Isles, remotely located in the Orkneys. Vince, the Mayor-Elect of New York only played a cameo role in volume one, but was revealed as a man with an agenda, and that’s expanded upon considerably as he begins influencing behind the scenes before taking up his post officially.

It’s again clear that Ellis has a lot planned, and there’s considerable thought behind the content. It’s also very modern. Drones are integral to events for several purposes, and Ellis’ thoughts feed from the current Western disillusion with the political system. If Jo’s correct, the alien trees landing on Earth ten years previously arrived at carefully chosen locations, and whatever their purpose, humanity is of no concern, possibly only considered an infestation. Ellis continues to introduce interesting thoughts, often just as an aside (“If men had periods tampons would be called Blood Volcano Plugs or something”), amid what remains a character driven narrative.

This is where Jason Howard excels. His appropriately loose style conveys so much. The two panels preceding the tampon quote are small and thin facial shots, and each is beautifully expressive. He suggests so much about the flat and sparse nature of Orkney with a minimal approach, yet also presents a superbly detailed flooded New York when necessary.

After this story Trees ground to a halt for several years, part of the reason being Ellis working on a TV pilot, but somewhat out of the blue volume three, Three Fates arrived in 2019.