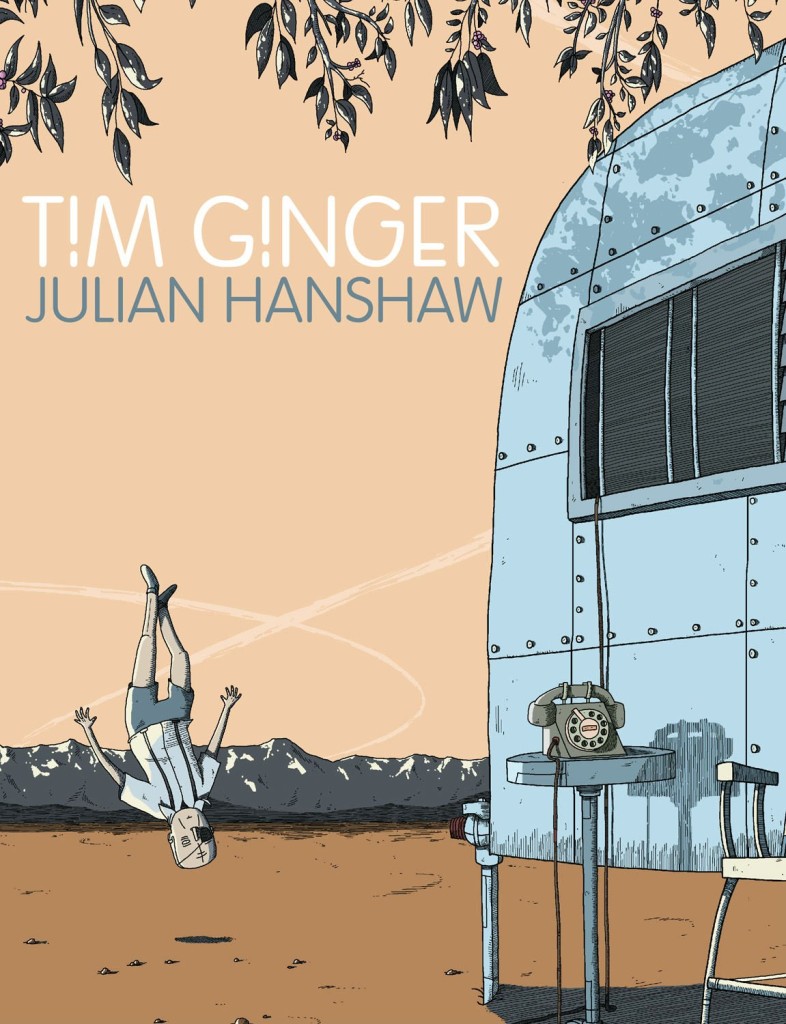 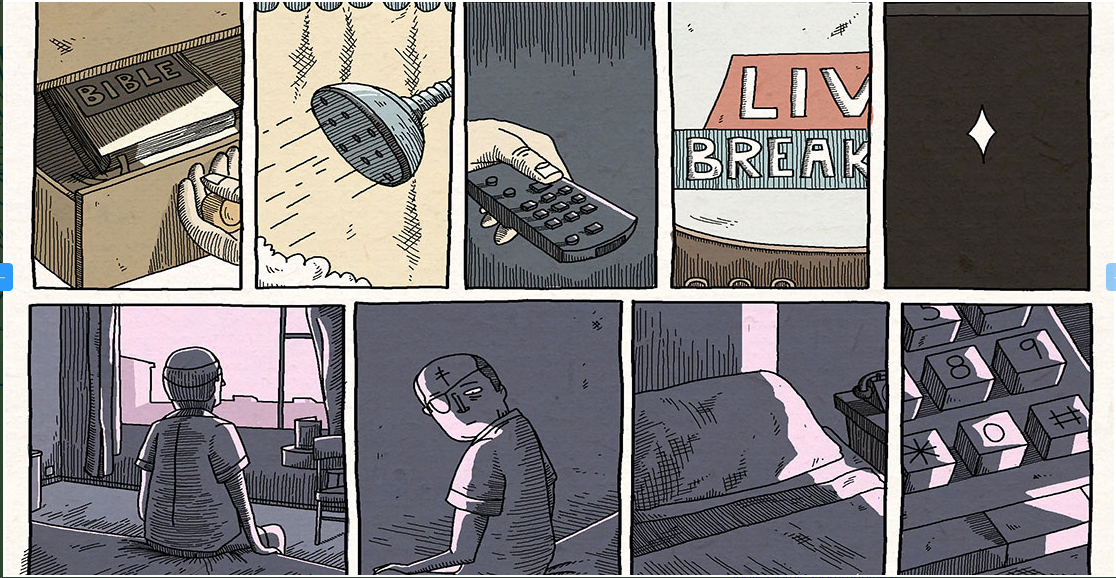 Julian Hanshaw’s third book combines a love of foreign climes with a homesickness-fuelled melancholy. He explored similar themes in The Art of Pho, and it’s almost an extended mash-up of two stories in his collection I’m Never Coming Back.

We first meet Tim Ginger as the irate driver behind him shouts “Who the £@&! are you!?” As Tim ponders this, his life flashes past in a series of wardrobe changes: suit and tie, Air-Force uniform and regulation ‘tache, then full pilot’s outfit. Back in the present, he’s late middle aged and sporting a casual shirt and eyepatch. It’s an elegant way to start the present action, with teasers of the backstory.

Who “the £@&!” he is, is a childless widower, former test-pilot, and now author of a memoir. After his late wife, his biggest love is cricket – that most un-American of sports. So why is he living in the States, indeed in a caravan, or rather ‘trailer’ in the New Mexico desert?

There’s a bigger mystery too. As he does the circuit, promoting his book, he’s a magnet for conspiracy theorists, who’re convinced he’s sitting on a further revelation. What they, and by now the readers, really want to know is: what happened on his last, almost fatal, flight?

Having hooked us in with this mystery, Hanshaw weaves around it a story of later life. Is Tim just settling into his epilogue – happy with his beers and memories – or is he open to a possible new chapter?

Youth has been a staple of graphic novels: Love & Rockets, Black Hole and Alec, for example. We’ve also seen Daniel Clowes progress from the youth of Ghost World, to the middle age of Wilson and Mister Wonderful, but Tim Ginger as a retired hero is still ahead of the curve – a test pilot you might say.

There’s a reminder of his younger days in the form of Anna, an old friend from the airbase, and now touring the same circuit. Her book is about couples who chose not to have children, and the response from their parents and peers: how could they deprive them of grandchildren, or play-date partners? We enter this book-within-the-book, as Tim picks it up and puts it down. It triggers questions for him – what if he and Susan had had children? Anna, too was half a childless couple, and on that isolated base, they were inevitably drawn together. They were almost lovers. Could they be now, or is he still bound and loyal to the dead Susan?

This is all drawn in a confident, if somewhat functional cartoon style in which key props like Tim’s trailer, are effectively conveyed. Faces are minimal but expressive, most noticeably as we follow Tim’s reactions during a phone conversation. Hanshaw’s roots are in animation, and there is a slight sense here of factory floor efficiency over fine aesthetics. Surely trading his technical pen for something more expressive wouldn’t have slowed him down too much? The inked pages with their the bleached-out quality and spot blacks might have looked like a poor man’s Chester Brown, but Hanshaw brings it to life with his colouring, sticking to a couple of overlaid colours at a time, but making them count – especially the oranges and blues of the twilit desert scenes.

Hanshaw provides a credible if surreal pay-off that doesn’t blow away the gentle human story, and builds on and extends the earlier stories. The drawing, colour, and storytelling integrate seamlessly, adding up to an individual, and ultimately charming graphic novel.