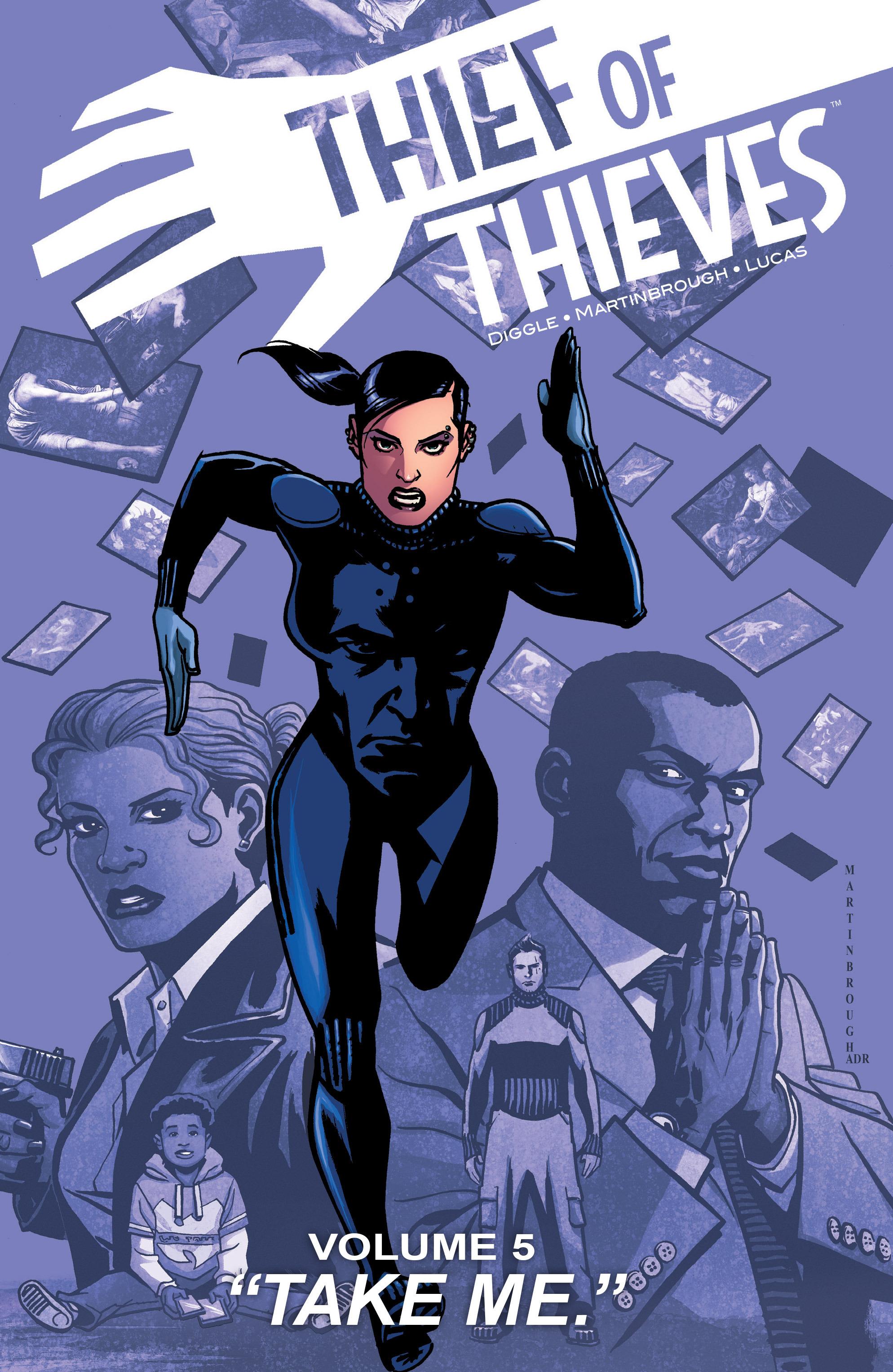 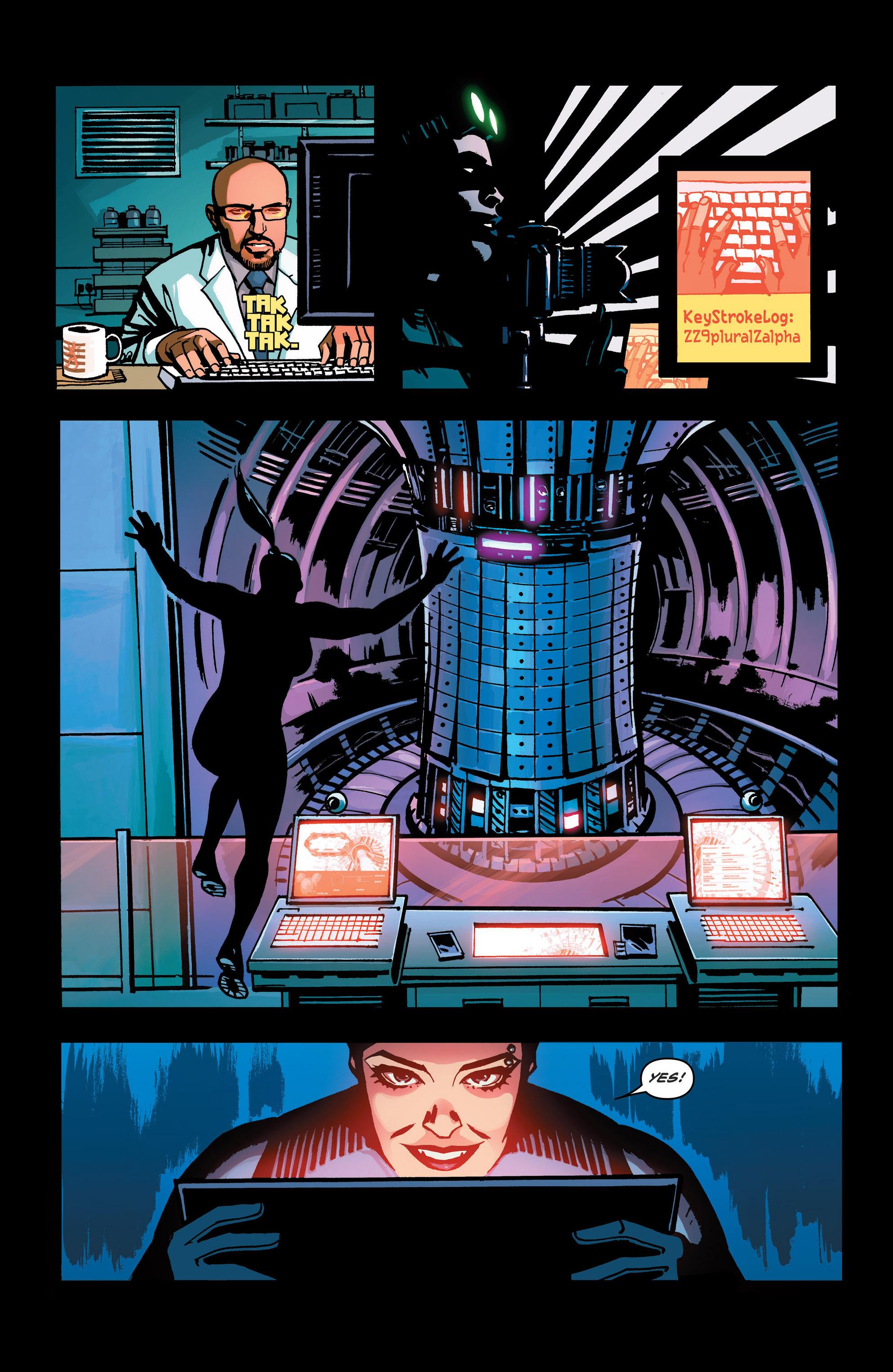 While there have been necessary lapses, the core element of Thief of Thieves is that Conrad Paulson has quit being the master criminal known as Redmond, along the way winning a considerable payout from the FBI for false arrest. Most outstanding business has now been resolved, Conrad’s wife isn’t going to come back to him despite his reformation, yet he still claims he’s retired the Redmond identity. That leaves it open for former colleague and sometime lover Celia to adopt it and trade on his past.

In The Hit List Andy Diggle turned Conrad/Redmond into the Punisher, the thematic swerve discarding almost everything that made the character different and engaging. It was disappointing, but here Diggle reverses the process with a plot dependent on trickery and manipulation, successfully keeping readers guessing. It’s an admirable turnaround featuring some great chapter endings, and it’s surprising just how many people from the previous books Diggle manages to pull into Take Me, even if just in passing. It evolves a sense of a wider world, and wider connections, and by the end has slipped into a taut legal drama with smart dialogue throughout.

Shawn Martinbrough is an under-rated artist who’s been exemplary on every volume to date. He enjoys action scenes, but combines that with the discipline necessary for the bread and butter conversational pages required to move the plot forward. He’s imaginative in varying the viewpoints and locations, and good with expressions and postures that sell these conversations, while colourist Adriano Lucas accentuates the essentially downbeat atmosphere.

Take Me is an effective story complete in itself, but with threads leading both to it and from it, and there’s what appears to be a definitive change in direction for Gold Rush announced in the final pages. 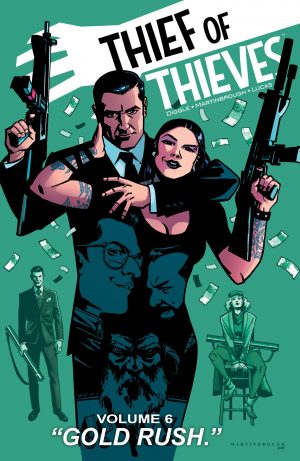 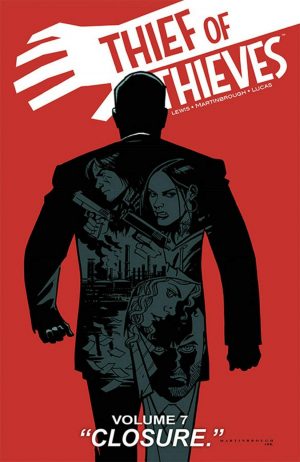 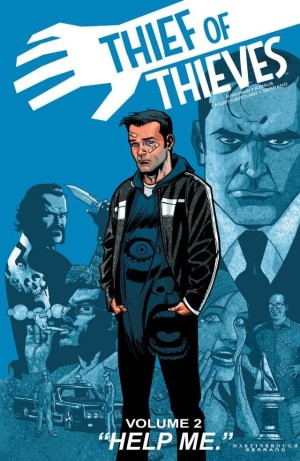