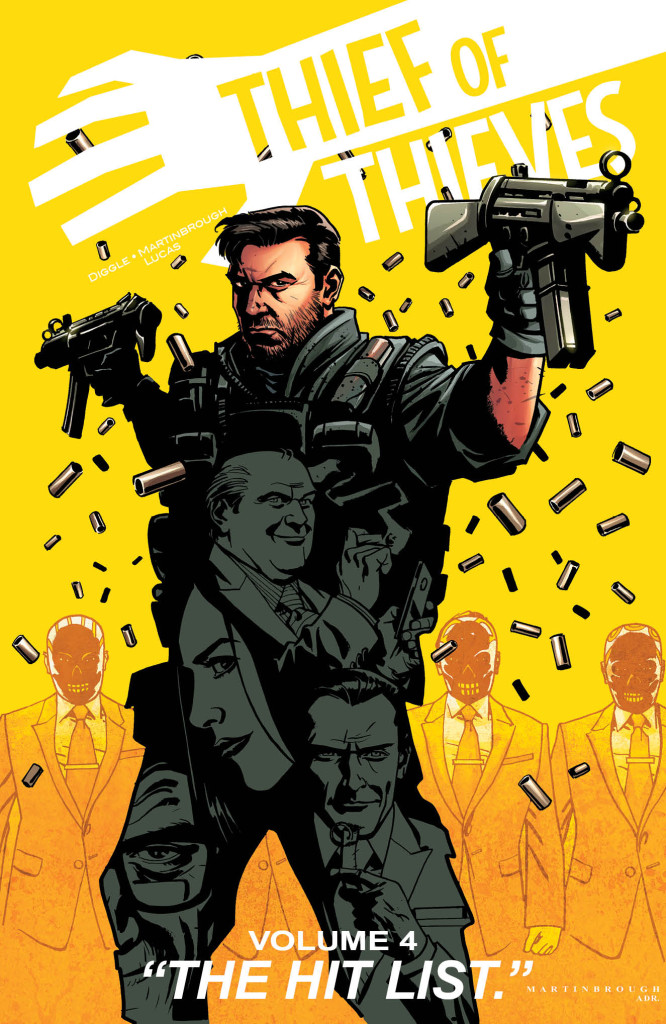 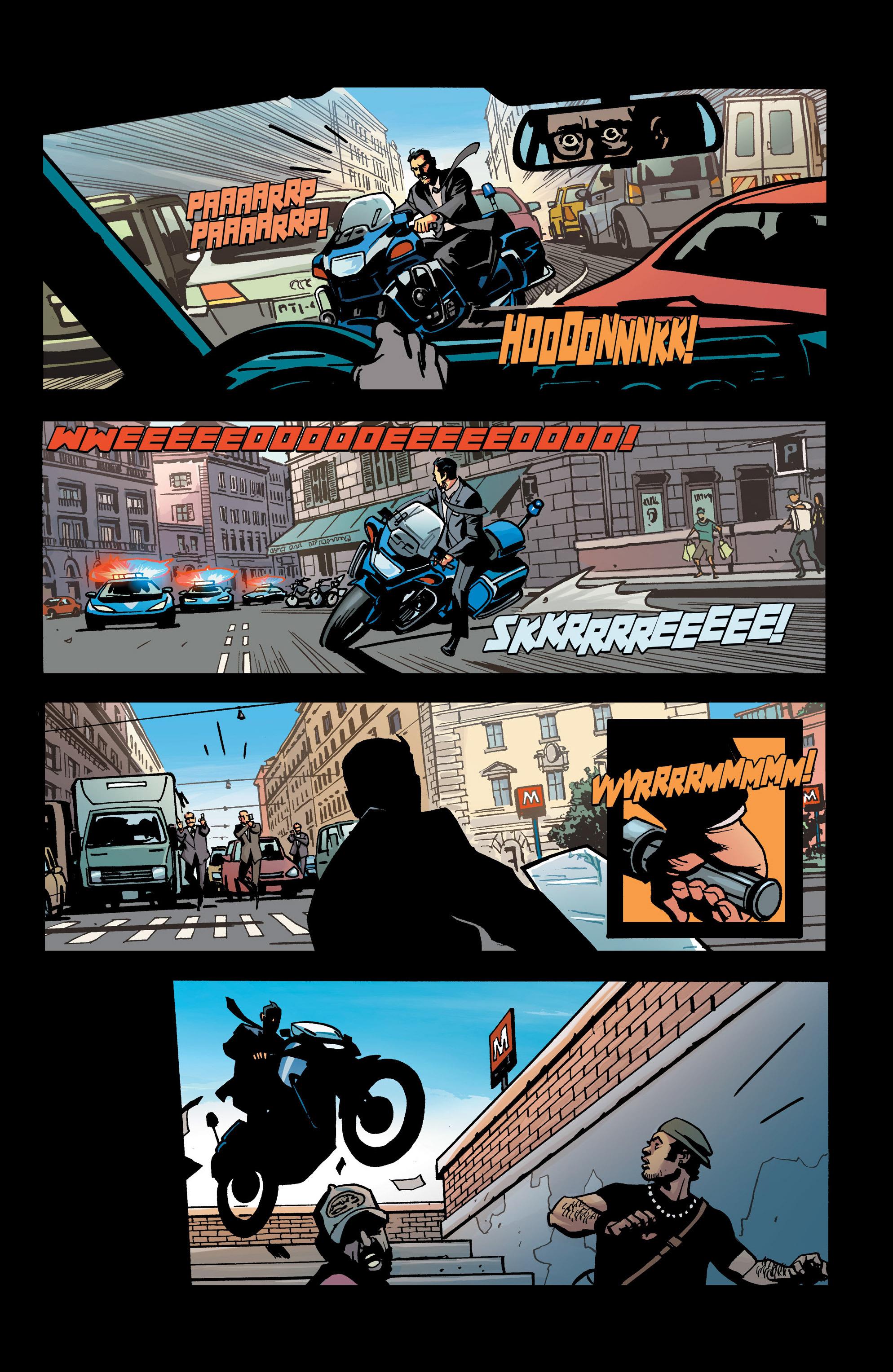 Unfortunately, with this fourth volume the wheels drop off what had previously been a well-crafted crime caper series, as it takes an unwelcome turn.

Forced into action again, Redmond completed a job he’d abandoned years previously in Venice. It was successful, but left him at a considerable disadvantage. One problem is that corrupt members of the Italian police force, in the pockets of organised crime, are none too pleased with what occurred in the previous volume, and aren’t prepared to let it settle. In the first instance at least, Redmond is fortunate to have an assiduous, if eccentric, lawyer to settle matters. As the lawyer points out, though, Redmond already has the FBI gunning for him, so how sensible was it to add the Mafia to his woes?

Redmond, though, has a couple of elements in his favour. The first is the plausible deniability that Conrad Paulson is Redmond, and the second is that he’s in possession of a book recording the backhanders to corrupt police, politicians and officials that the Mafia would be very unhappy to see go public.

This aspect is a very old-fashioned plotting convenience for a story set in the present day, and it’s not the only modification from previous books. Andy Diggle is now the sole writer, and even highlights an alternative and more effective route to the plot he supplies. This is Redmond, with the resources of American gangster Lola, heading back to Italy for a seemingly impossible mission. Diggle more explicitly references The Italian Job this time, shuffles away most of the supporting cast, and transforms Redmond into the Punisher for much of the book. This is despite a well-characterised previous aversion to guns. In addition to morphing Redmond to suit the plot, there’s a far greater element of predictability to the writing than there has been previously.

Shawn Martinbrough’s just as happy drawing a Punisher story as he is with a crime caper, and delivers his usual exemplary pages, perhaps relishing the opportunity of more action sequences.

The extreme change of tone makes The Hit List a very different type of story from that of a master thief introduced in the first volume, and one that’s nowhere near as original or satisfying. Diggle continues as writer into the next book Take Me.