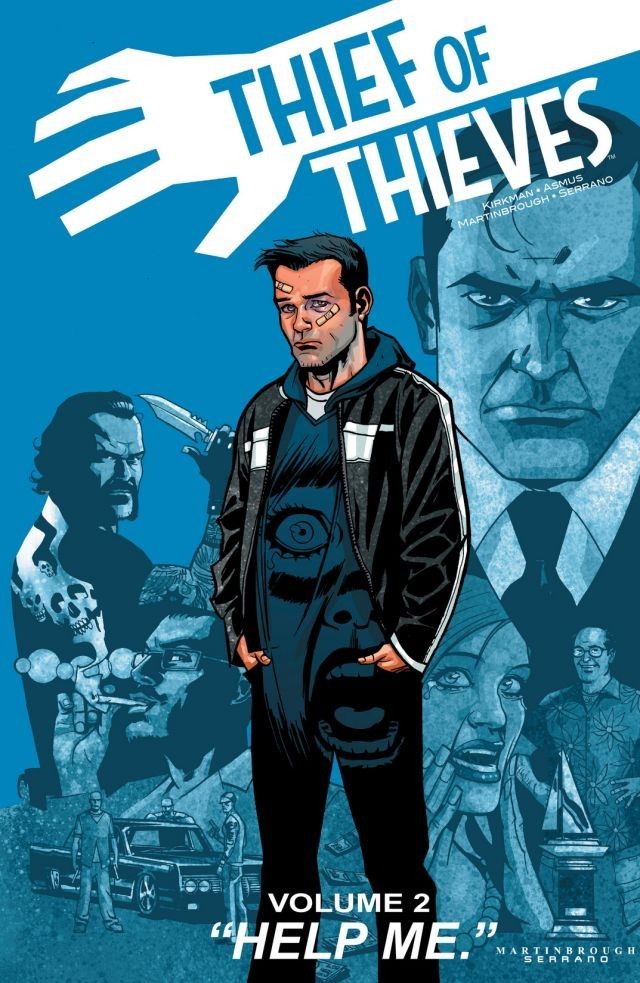 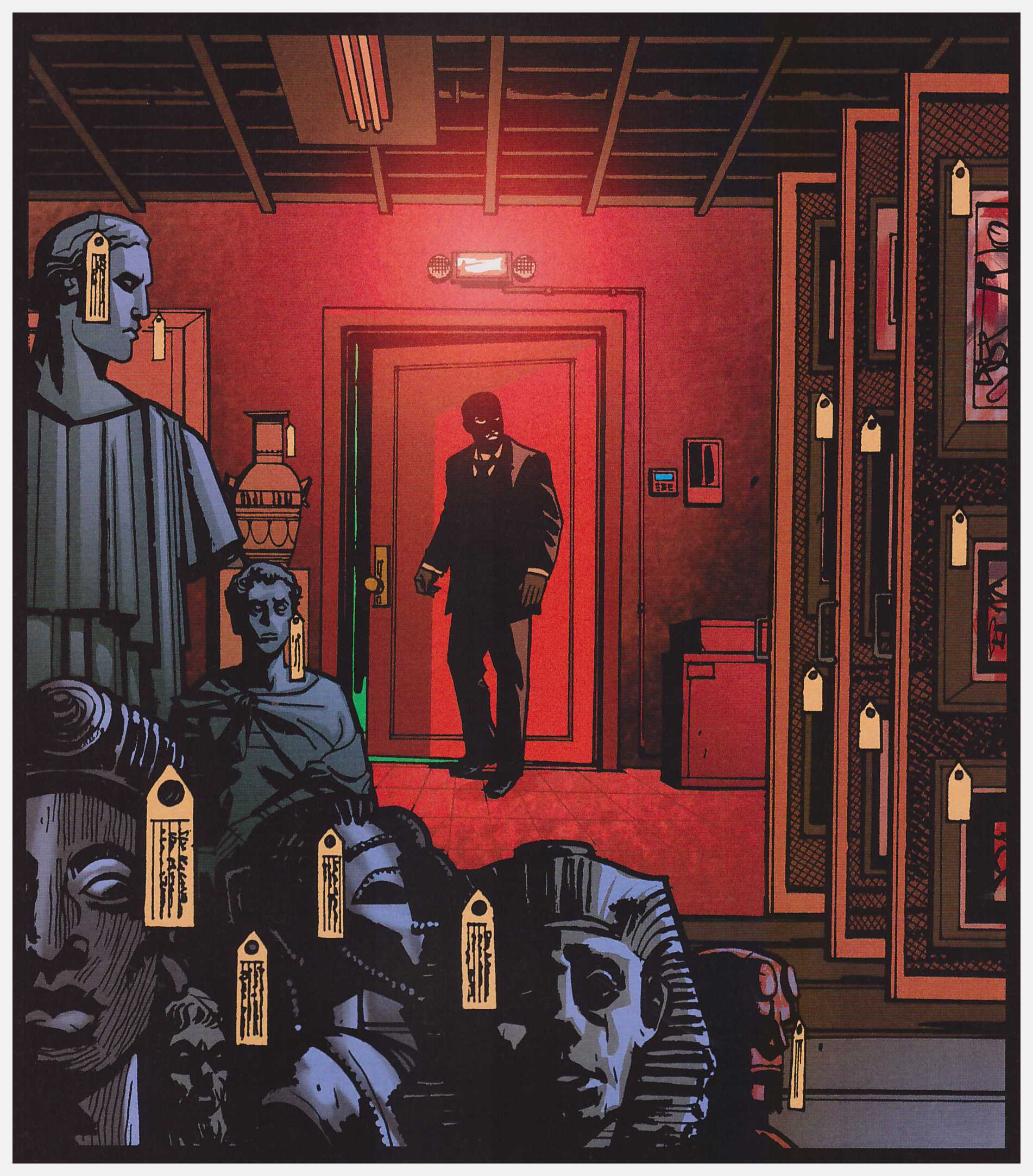 Under the alias Redmond, Conrad Paulson is a supremely accomplished thief, meticulous in his planning and execution until the day he quit. He’s avoided both FBI entrapment, and becoming inveigled back into his former career. That is until the events of I Quit detailed one more job as required.

Central to Redmond’s worldview is the family he sacrificed to maintain career, reputation and riches, all to his later regret. He split from his wife and son, but not before warning off his son about following in his footsteps. The now adult Augustus failed to take the advice, traded on his father’s reputation, and developed one of his own as a liability, although, as we learn here, there’s slightly more than mere misfortune responsible for that. Augustus eventually has no option other than to ask for his father’s help, hence the title, but it’s not a happy working relationship.

Robert Kirkman provided the plot of I Quit for Nick Spencer, and here supplies James Asmus with the essential details. Both have a facility for dialogue that convinces, but Spencer’s the superior writer. Asmus lays out matters in almost linear fashion, extending only to a few basic flashbacks, and while there is one major surprise in store, Asmus doesn’t have the facility for misdirecting the reader employed in I Quit.

This, though, is perhaps an invidious comparison, because as a straightforward caper thriller Help Me works. This is in no small part down to the artwork of Shawn Martinbrough, who keeps the plot moving with his gloomy realism and first rate storytelling. He uses the same method as previously, prioritising long horizontal panels to subliminally indicate the movie screen, and his is a very cinematic style.

Rather than being a series of incidents, it’s now apparent that Kirkman intends Thief of Thieves as an ongoing continuity, with the first volume the starting point, and more details being filled in as we continue. Reference has been made both in the previous book and more explicitly here to Venice, so it’s no coincidence that “Venice.” is the title to volume three. We’re led in there by a cliffhanger ending.