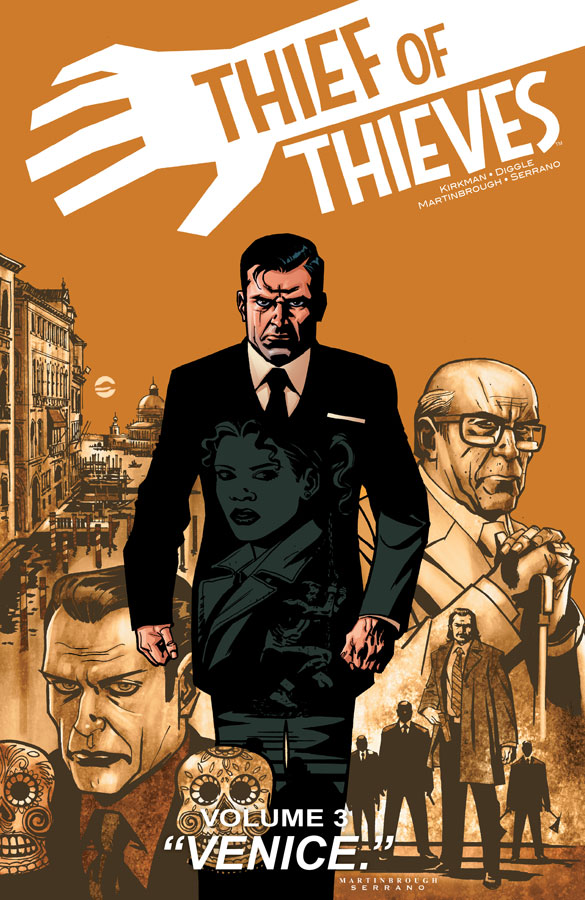 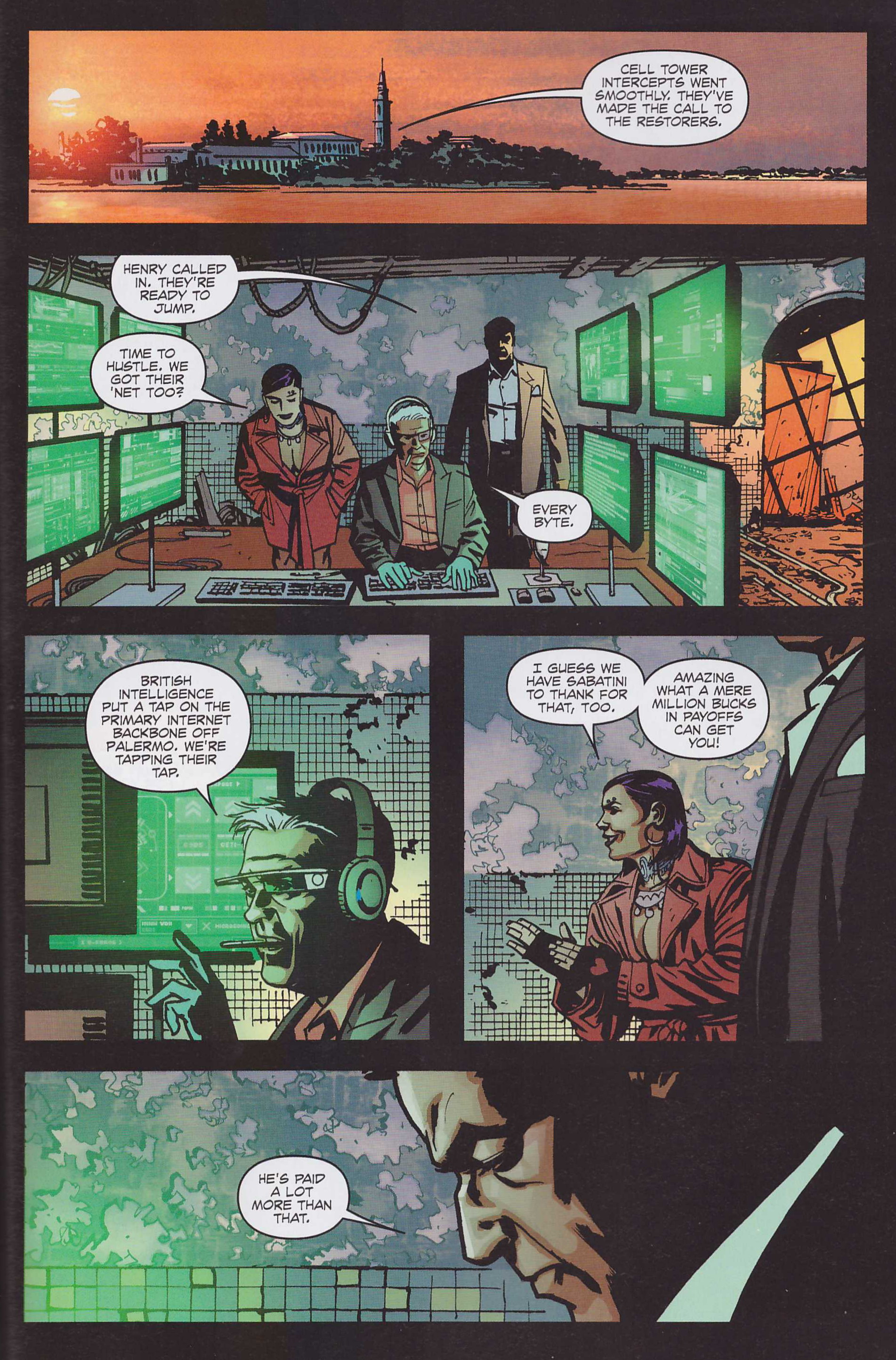 In both previous volumes it was mentioned that Redmond, Conrad Paulson to you or I, stopped thieving before a job in Venice that his sponsor was very keen to see completed. Seeing as this volume is titled Venice…

As seen at the end of Help Me, it’s not that Redmond has much choice in the matter. He needs to raise an awful lot of money very quickly indeed, and Venice appears to be the only option, so here he is in Italy’s beautiful city with the team of specialists last seen in I Quit.

This is a change to the established plan, as James Asmus and Andy Diggle are also credited with the plot alongside Robert Kirkman, with Diggle providing the script. Between them they’ve stepped the pace up a little, and delivered another decent caper. There’s never any great feeling that Redmond is in real danger, as there was in the previous book, but everything pulls together satisfyingly. The writers have dropped in necessary points that pass you by at the time, yet are finely revealed towards the end, although poor Augustus is neglected after a rather gratuitous urination scene.

There’s a larger part here for obsessed FBI agent Elizabeth Cohen, for once looking more than efficient as she forges an alliance with the Italian police that results in an early and high profile success. By the end of the book her role has been clarified and underlined, though.

Shawn Martinbrough’s art is as impressive as ever, although after the opening chapter there’s a greater departure from his previous discipline pattern of four long horizontal panels across a page. He’s an excellent storyteller, so it’s of little consequence, but if just one of the three books to date were to be seen in terms of a movie production, it’s this one. There’s the glamorous locale, the specialist crew, the well-explained technical equipment, and a couple of subtle nods to The Italian Job. Sadly no minis are evident.

In a nice twist, Redmond ends the book not too far from where he began it, leading us into volume 4, “The Hit List”. 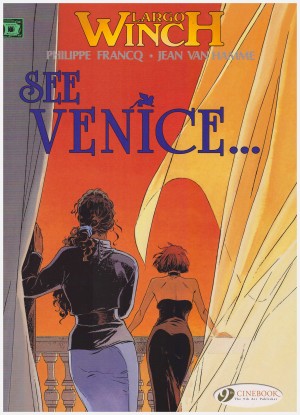