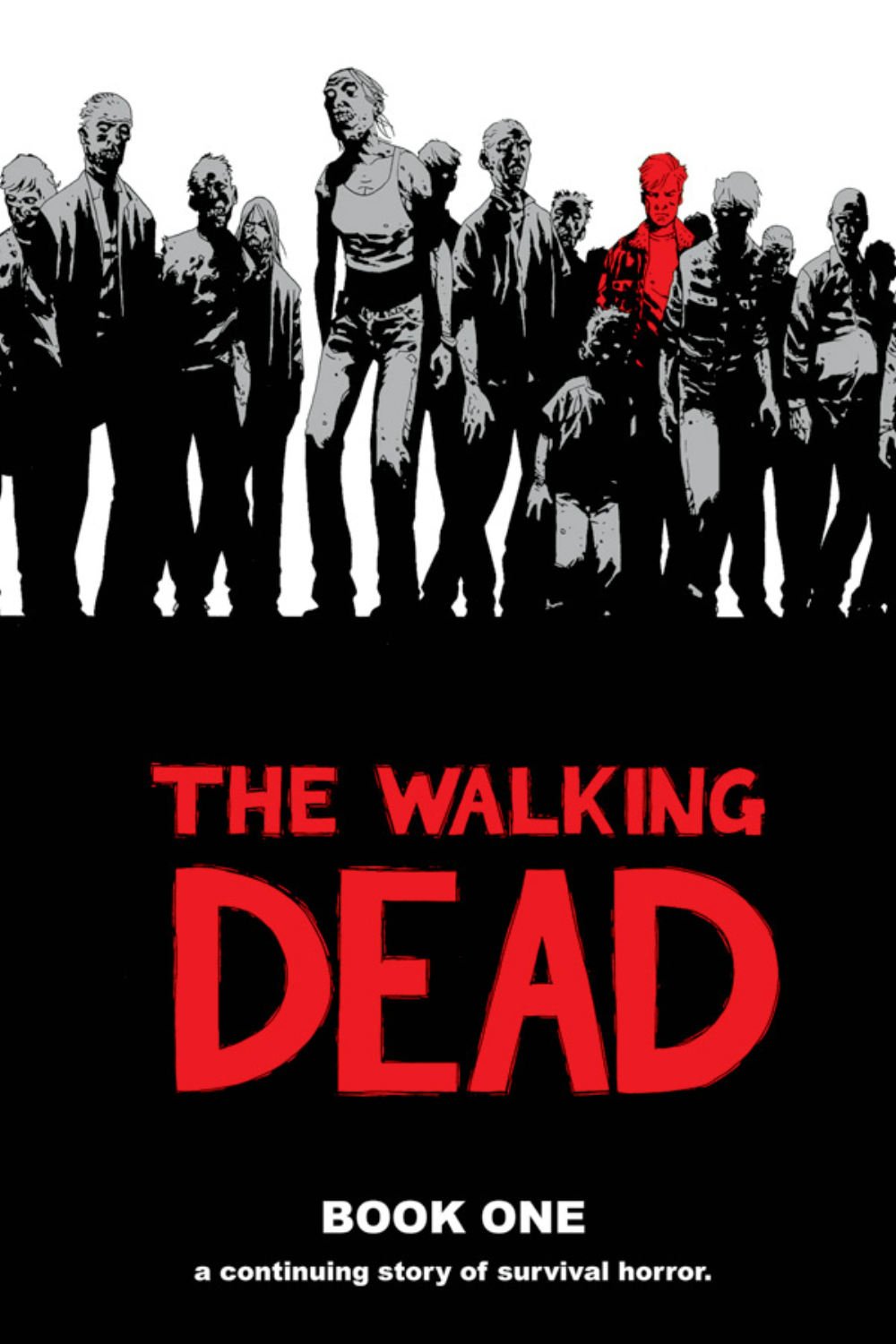 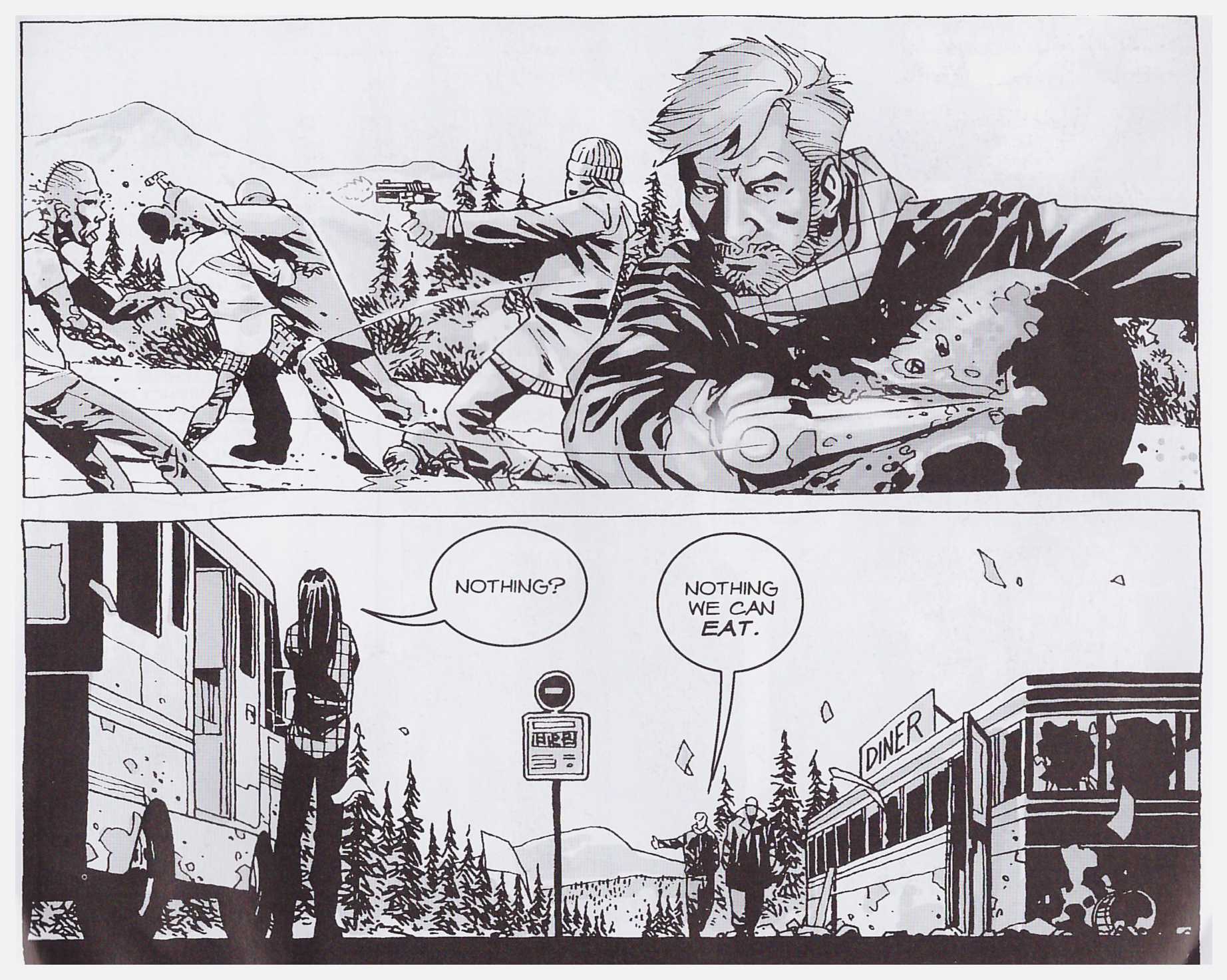 The first issue of The Walking Dead‘s original comic series appeared in 2003, since when it’s become a phenomenal multimedia success. It’s probably the case that there’s now a greater awareness of the The Walking Dead than there is of the George Romero movies that so obviously inspired it. This success has resulted in the original material being reprinted in an array of formats. It’s now possible to pick up the introductory volume Days Gone Bye and it’s successor Miles Behind Us in their original paperback collections, along with Safety Behind Bars and The Heart’s Desire in the first The Walking Dead Omnibus. Add the next four volumes and you have the Walking Dead Compendium, volume one, no less, but if you want just those first two books in hardcover, then it’s this Book One iteration.

Police Officer Rick Grimes has been injured in the line of duty. During the weeks he’s comatose in hospital a profound change occurs, yet the first he knows of this is when he wakes alone in a sealed room, makes his way to the lobby and is greeted by the sight of dozens of shambling zombies. Grimes is used to having to think on his feet, rapidly adapts, and against all the odds is reunited with both his family and his former partner, all of whom have escaped whatever’s afflicted the remainder of humanity.

For all the mobile corpses, The Walking Dead is as much a soap opera as a horror story. Both individuals and groups of survivors exist, and from these opening volumes Robert Kirkman has very much prioritised human interaction in what’s often a verbose script. After all, a series couldn’t be sustained on deaths from nowhere if we didn’t come to care for people, or at least have some insight. That wasn’t always possible in these earliest books, but the surprises come from Kirkman’s adroit plotting. Avoiding the predictable is a trick mastered early, and extremely valuable for the series as a whole.

Opening artist Tony Moore claims the series wasn’t a fun experience for him by the time he completed the work in Days Gone Bye. He has a cartoon style, but this never diminishes the mood and terror so successfully established. Replacement artist Charlie Adlard draws the remainder of the series to date, but while perfectly satisfactory he doesn’t have the offbeat quality Moore supplied. As this book contains the work of both, comparisons are invited.

The quality on offer, if not measured by the longevity of the series alone, is identifiable in just how closely the first season of the Walking Dead TV series follows what’s laid out here. The material rapidly draws the reader in, and once hooked you’ll probably want to continue. To date there are eleven of these hardback books compiling two previously issued paperbacks. 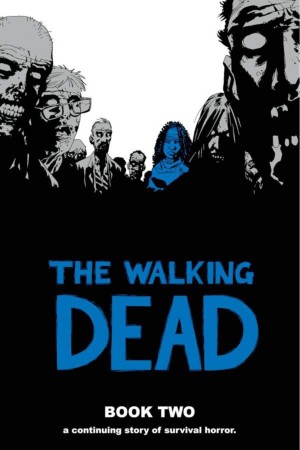 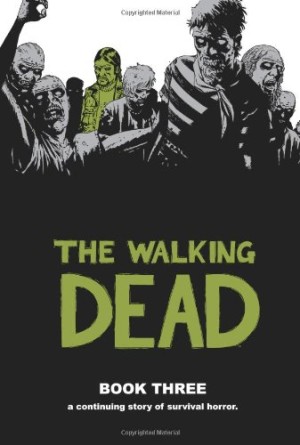 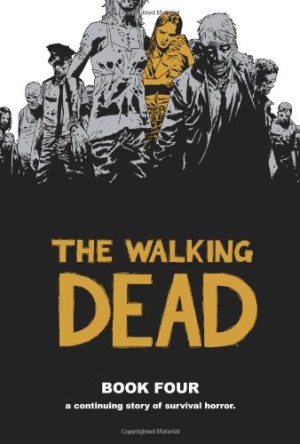 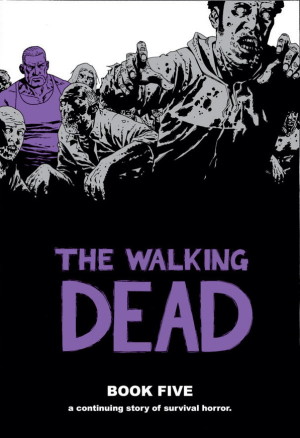