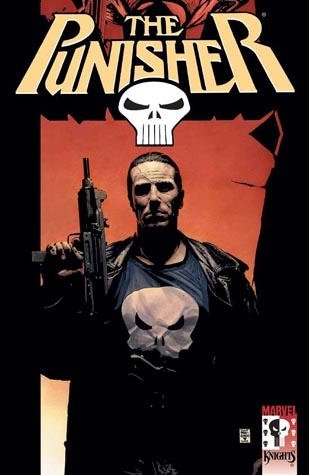 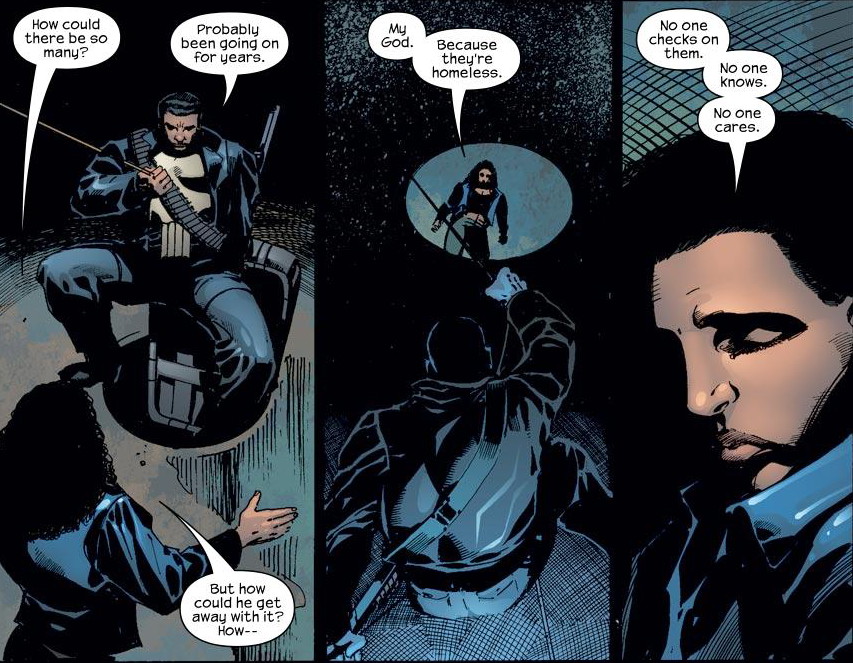 There’s a distinct difference of tone about this selection of material. The Punisher is largely still drawn by Steve Dillon, but, as was prefaced with the final tale in Business as Usual, writer Garth Ennis has shifted more into the mode of his second Punisher series. This is dark stuff, and those who prefer the action and comedy blend of Welcome Back Frank, will find it’s in very short supply within the pages of Full Auto. The most obvious manifestation is a trivial story about a gangster who bugs out on his buds when the Punisher comes calling. Anyone with half a brain is going to predict the ending from the opening pages, and sure enough… It’s daft, but not impressive enough to construct an entire story leading up to it.

The book opens with the best tale, the three chapters of ‘The Brotherhood’. It’s Ennis’ reflection on New York police, the strains of the job, and its temptations. He explicitly refers to the swinging perceptions of the police during the events of 9/11, and how rapidly the more usual distrust again became the order of the day. It’s written in quite broad strokes, but is still effective and unpredictable. The Punisher’s attention is drawn to a pair of cops, and as he observes their characters unfold.

“You murdered that man! You just… shot him in front of everyone!” upbraids a guy in a subway station. “And?” replies Frank Castle. Ennis has never had any problems presenting the Punisher’s core in brief and often amusing soundbites, but the tale this is from is one of his weakest to date in this series. There’s a brief attempt made to analyse the Punisher by a social worker, and some brief hand-wringing over the plight of the homeless, but otherwise it’s overly padded at three chapters, and very undistinguished. It’s drawn by Tom Mandrake, and his flowing style isn’t the best match with the Punisher’s gritty world. He returns for a single chapter within The Streets of Laredo.

Full Auto is combined with the remainder of Ennis’ work on this incarnation of the character as Punisher by Garth Ennis Omnibus, now long out of print and very expensive if you can find it. 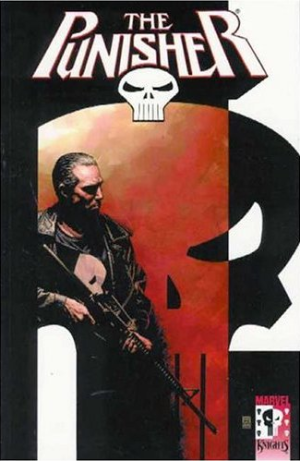 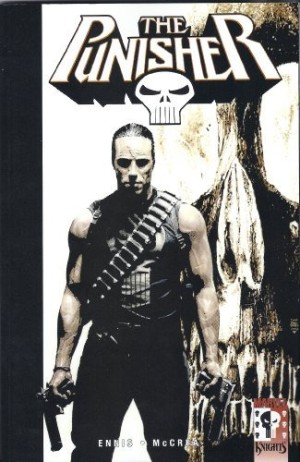 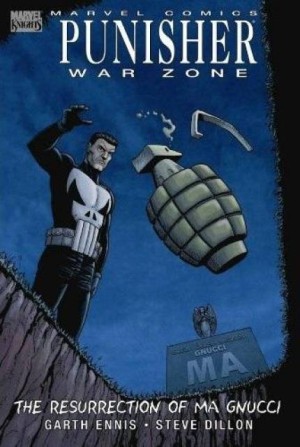