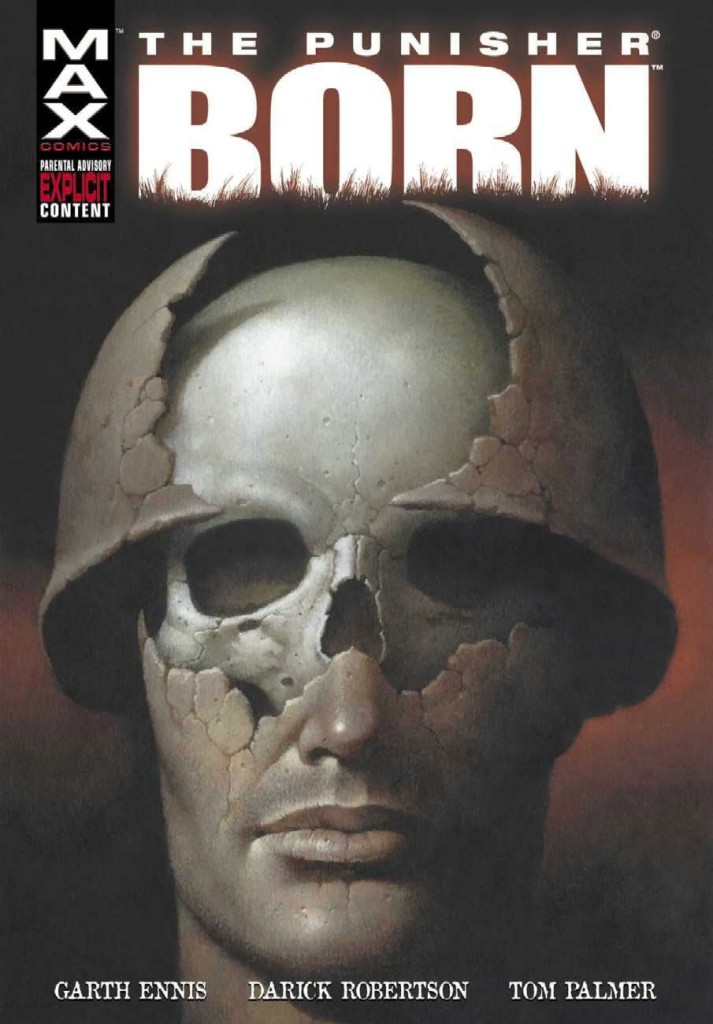 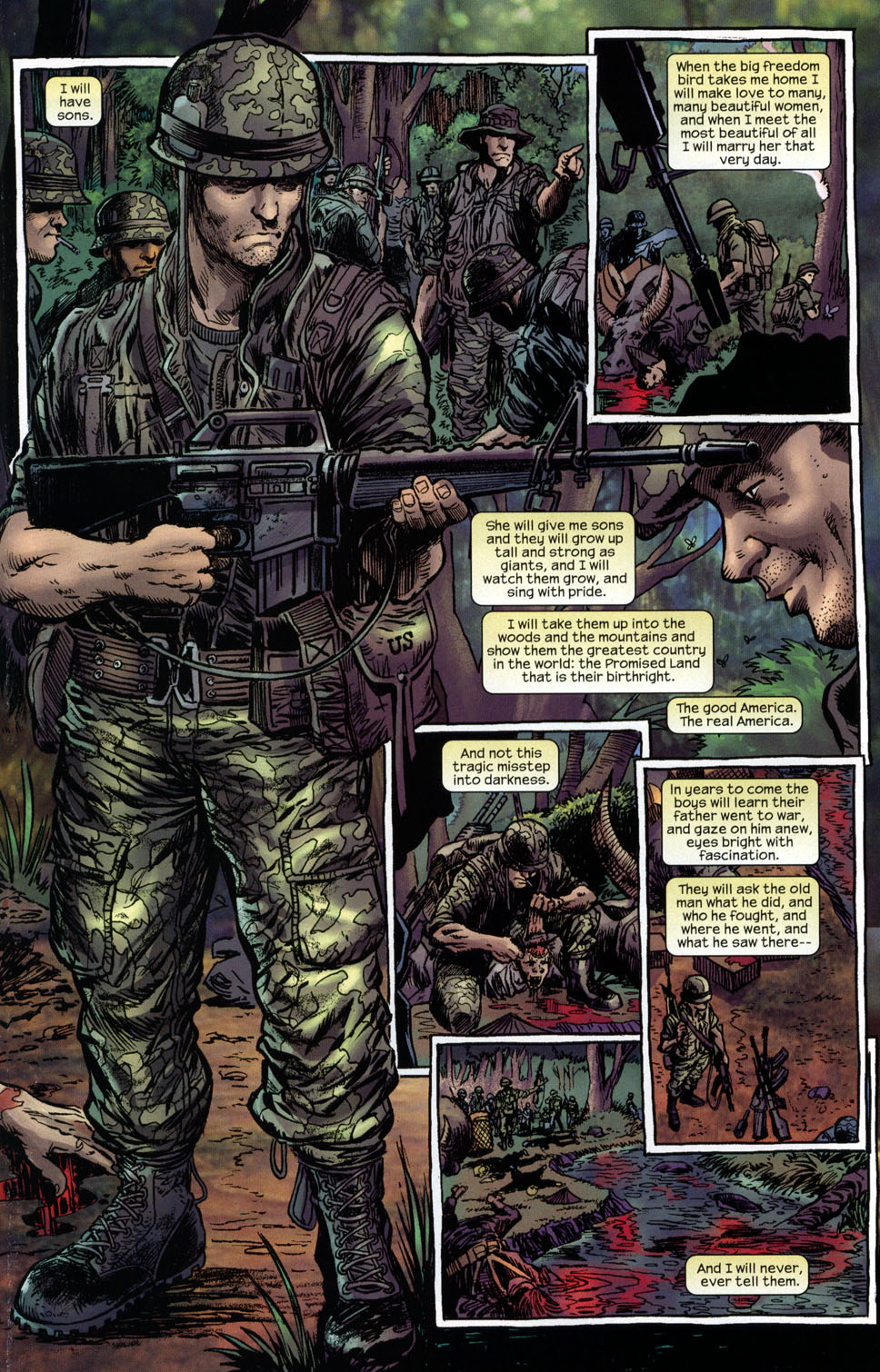 Garth Ennis entertained fans with his darkly humorous take on the Punisher during his collaboration with Steve Dillon starting with Welcome Back Frank. With Born, Ennis leaves behind the absurdity and humour, taking a more hardened, nuanced approach to the character, exploring the true origin of the Punisher and the mythic nature of the antihero. This Frank Castle is not the family man propelled to mass murder in retribution for the murder of his family; this Frank Castle is a man in love with war, a captain in the Marine Corps serving his third term in Vietnam, who feels “dark joy” in this “wonderland” of carnage. He is caught between being a warrior, a man of honour, and a monster.

The story, told in four chapters, focuses on four days in Castle’s life as his war draws to an end and the Punisher’s war that never ends is birthed. We are in similar territory to Platoon and Apocalypse Now as we follow Castle’s story through the eyes of the innocent grunt, Stevie Goodwin. Goodwin is ostensibly the moral conscience of the story but, in the face of the scorching horror and brutal reality of war, his naïveté has no place. Ennis uses the story to explore the capitalistic nature of perpetual war and American conflict but his real goal is to explore the dark nature of Castle, hinting at the monstrous id that always lurked within. Throughout the story, Castle hears an inner voice, a Mephistophelian whisper that could embody his own dark, twisted conscience or an external supernatural agency, luring him to damnation. This voice raises the story to the level of Faustian tragedy and repositions Castle as the flawed tragic hero. That we know the character’s future only adds to the sense of tragedy.

Born proves once again that Garth Ennis is the Tarantino of comics. His scope is cinematic, his vision realised through Darick Robertson’s sharp pencils and Paul Mounts’ murky colouring. The pair bring a cinematographer’s eye to the proceedings, the panels stretching from the intimate to the panoramic to add to the story’s sense of the epic. Many of the ingredients are there that we have come to expect from a ‘Nam story but, in the hands Ennis and Robertson, the story feels fresh and vital. As a result, Frank Castle, often in danger of being a two dimensional character in the hands of lesser writers, is reborn as a mythic figure, the tragic anti-hero. 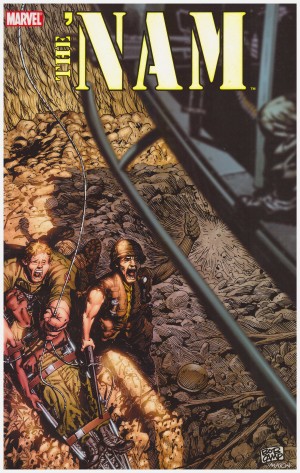