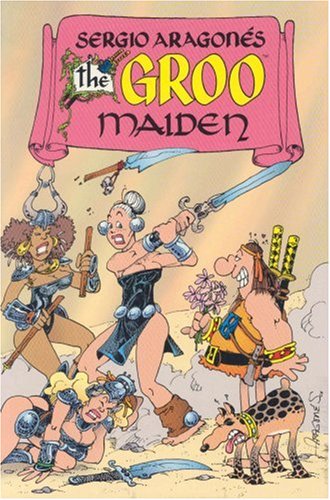 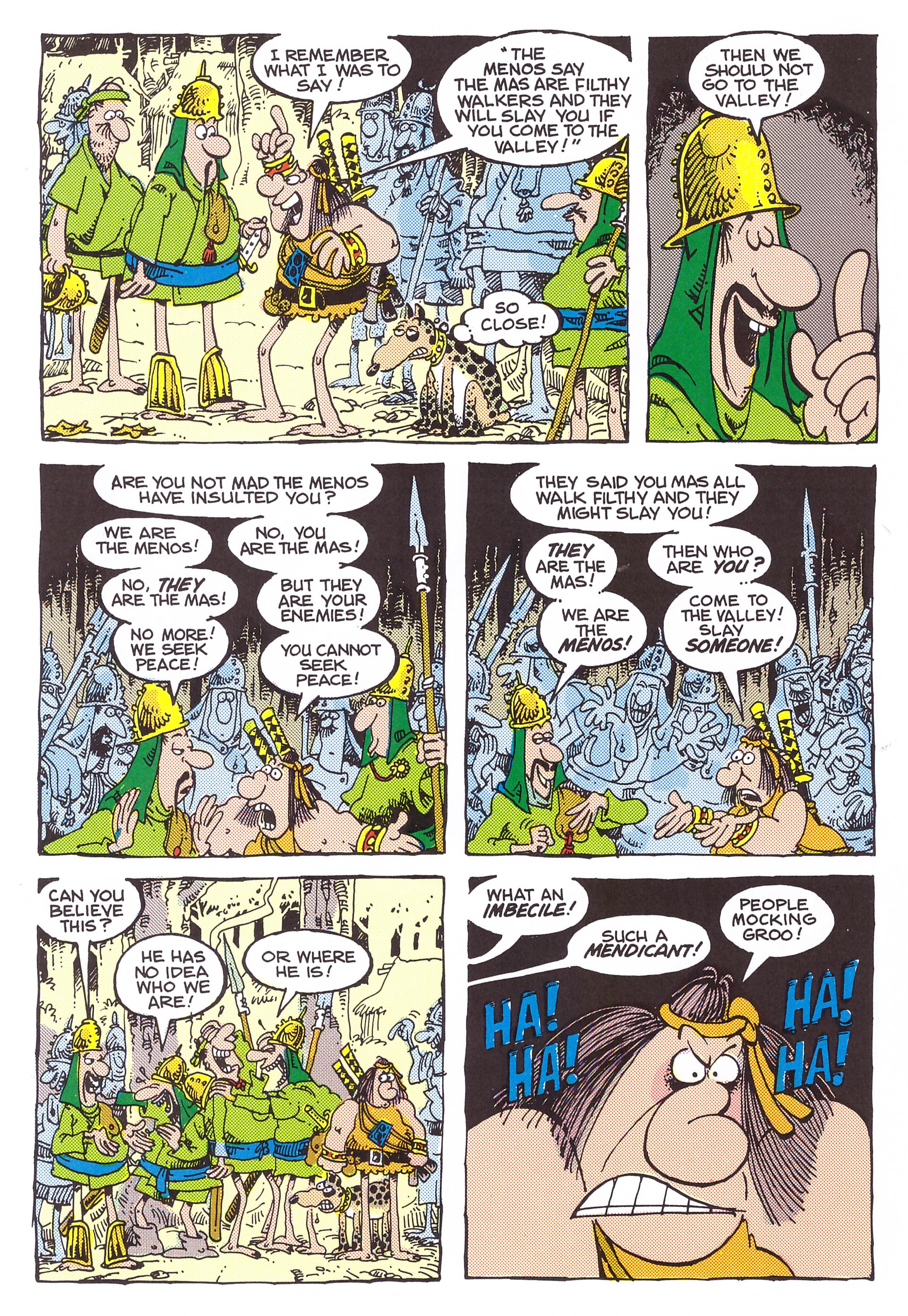 The Groo Library concluded with a story in which Groo wandered into territory where he was unknown, only to find the love of his life Chakaal also there. The reason, we soon discover, is that she wanted to place a considerable distance between herself and Groo’s unwanted attentions. She’s a formidable warrior, possibly even Groo’s equal, but the village she’s protecting is plagued by a tribe of warrior women who pillage at will.

Chakaal is around for every chapter of The Groo Maiden, Groo trailing her like a lovesick puppy in the mistaken belief that if he continues to demonstrate his heroism she’ll come round and fall for him. Of course, there’s no chance of that happening and he’s simultaneously breaking Rufferto’s heart by lavishing his attentions on someone else. The second story is an absolute gem about two groups who’ve been warring for so long they no longer remember why. It’s a plot unfurled with clockwork precision by Sergio Aragonés and Mark Evanier. They first set up the circumstances, ensuring that the devised solution will work perfectly to the benefit of all parties, then let Groo loose to render it a complete fiasco. It’s masterful, and the squirmy anticipation of what he’s doing is edge of the seat tension right up to his snatching defeat from the jaws of victory. If you like Groo’s special brand of farce, ‘The Valley of Mas and Menos’ will generate tears of laughter.

So will the final story, another brilliant piece of plotting because there’s a supporting character almost as stupid as Groo, so any plan hatched has the complication of two morons running around to ensure it fails.

Over the book we have dragons, a giant spider, wonderful mechanical contrivances and idiocy of the highest order, all superbly drawn by Aragonés. The cherries on the cake are a particularly fine afterword from Evanier and an explanation in passing of the seeming anomaly of Groo somehow not sinking a ship he was on during The Groo Inferno. The explanation is simple and brilliant, and given a wider airing in the opening story of The Groo Nursery. 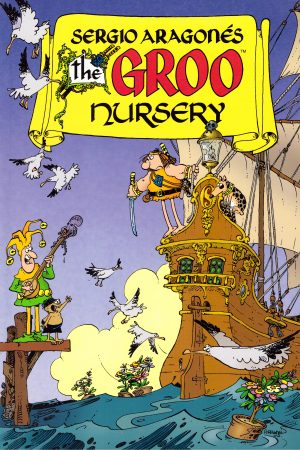 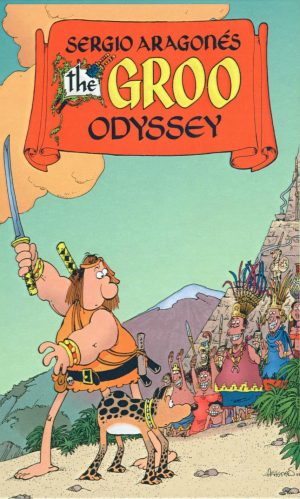 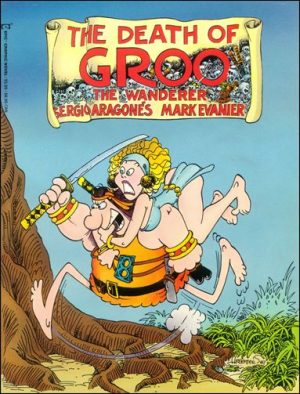 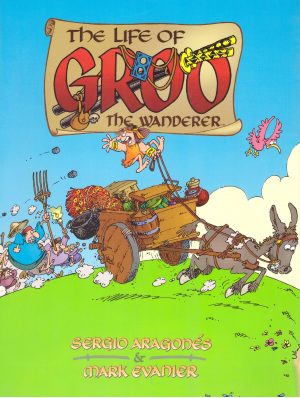