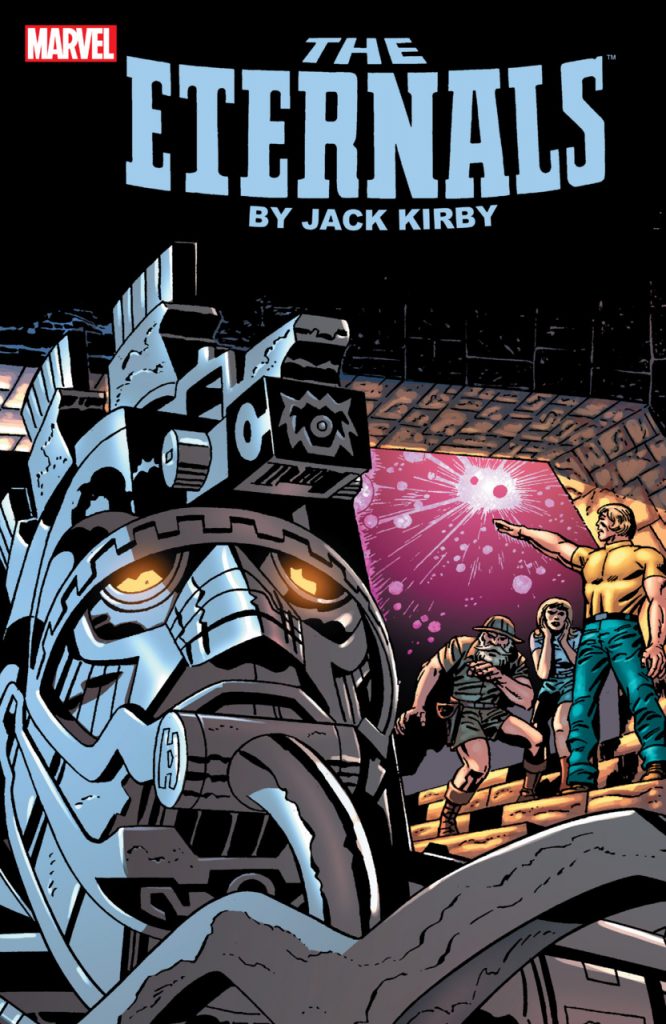 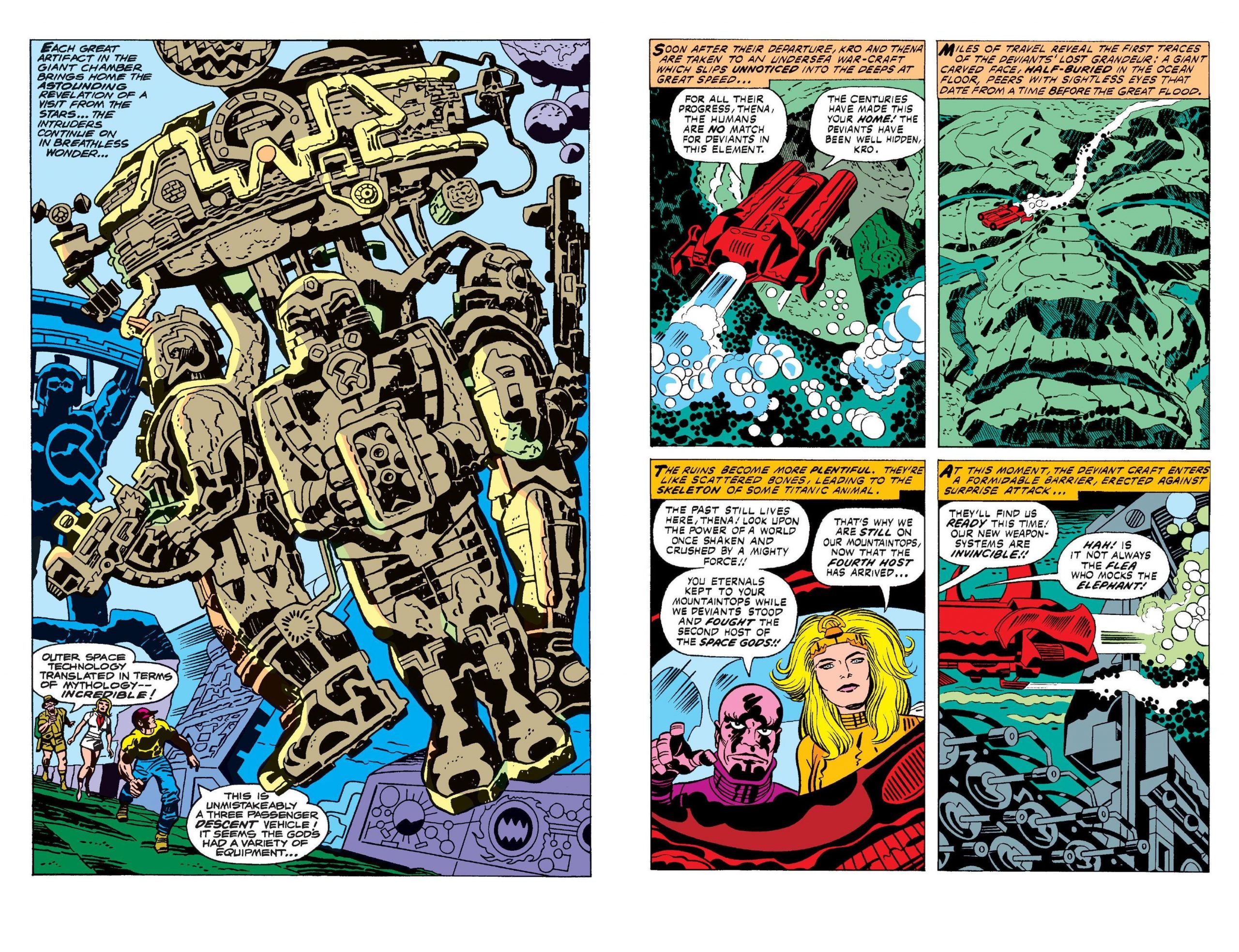 Given a free hand on returning to Marvel Comics in 1976, Jack Kirby’s signature series concerned no less than his science-fiction equivalent of the biblical final judgement of mankind. It was a theme he’d previously explored in simpler fashion over the years with the likes of the Stranger and Galactus, but an initial premise of The Eternals was their occupying a separate universe from the X-Men and the Fantastic Four. Kirby enthusiastically combined the then popular theories of Erich Von Däniken concerning alien involvement with early humanity with his own musings, successfully merging mythology and science-fiction on a grand scale.

His enjoyment is palpable as he introduces his concepts over a wildly enthusiastic first three chapters, introducing two races who’ve existed for centuries alongside humanity, but hidden from them. The god-like Eternals can pass for human, while the Deviants, each of them genetically different have an underground kingdom, and the courage or hubris to have challenged the Celestials, beings so immensely powerful that even the Eternals are beneath their notice. Kirby pulls out all the stops over those first three chapters, forging his new world, creating superb helmeted designs for the unknowable Celestials, and delivering page after page of stunning art.

However, once that’s over Kirby dives headlong into an ordinary and protracted Deviant invasion of New York. It’s a pulling back from his ideas to provide spectacle, but lacks purpose in the greater scheme beyond introducing the remainder of the primary Eternals. Without the big ideas to back it up, Kirby’s dialogue, always functional rather than smart, so often drops deeply into pointless exposition. “Look to your weapons! It’s Ikaris of the Eternals! He must be kept from stalling our attack on this city,” opens one chapter splash, Ikaris responding with “Foul Deviants! You’ll regret this night of savagery”. Sometimes saying nothing is the better option. The art’s a little sloppier also. Still, bear in mind Kirby was simultaneously writing and drawing three other titles every month, an unthinkable work rate today.

Things pick up again halfway through, with the art now inked by Mike Royer and looking even better. We have a tale of hubris as American security agents consider themselves capable of taking on Celestials, and then an under-rated gem in the Kirby back catalogue. Over three chapters he moves the Deviant Kro away from cartoon villainy into someone noble in following their ideals, yet those ideals are compromised by atrocities in Deviant society. He’s given a complex relationship with Eternal Thena, the story introduces compelling new characters in the Reject and Karkas, and an interesting one in Sprite, and it’s ultimately a tragic failed romance. The final chapter is also excellent as the Soviet Union take their misguided pot-shot at a Celestial, Kirby introduces an interesting new facet of Eternal society, and prefaces a fantastic one saved for full revelation in Vol. 2.

The Eternals is flawed, but displays a conceptual imagination streets ahead of most comic creators over forty years later. Perhaps Kirby’s art is too stylised for today’s tastes, but anyone whose sense of wonder and curiosity isn’t prodded is altogether too jaded.

Both Eternals paperbacks are combined in the hardcover Eternals Omnibus or more recent paperback equivalent The Complete Collection, but for the merely curious, this volume is the sampler. All but one of the best Eternals stories by Kirby are here, and the Omnibus is not only expensive, but marred by production that sees too many pages disappear into the binding. 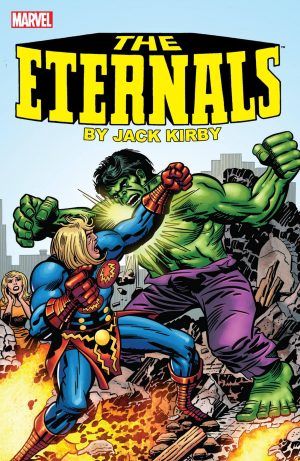 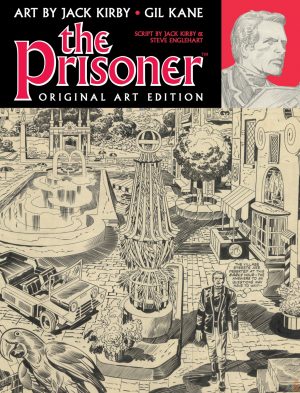