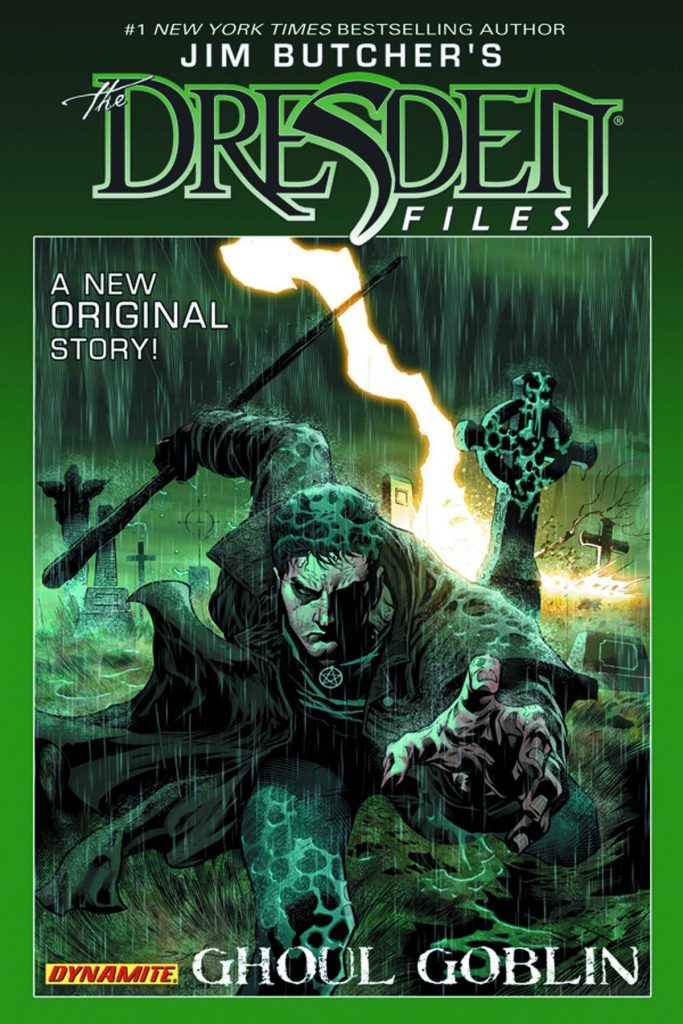 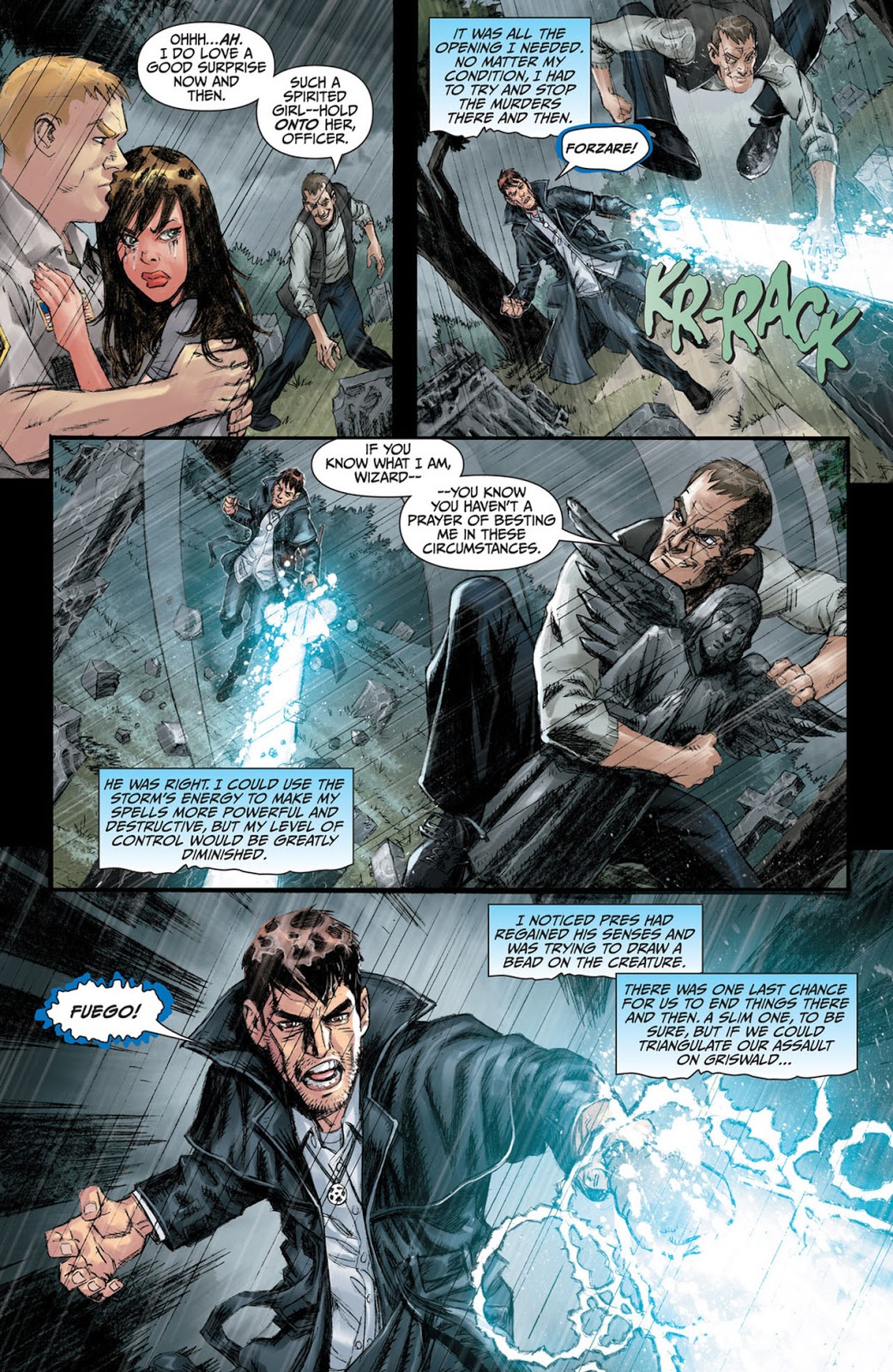 Ghoul Goblin is the second original Dresden Files graphic novel, slotting in between Full Moon and Grave Peril in the novel continuity. The events of Full Moon have left a friend dead and Dresden’s professional relationship with Chicago police detective Karrin Murphey seemingly beyond repair. Perhaps the best thing he can do is distance himself from events, and when a pair of savage eviscerations occur in remote Boone Mill, Michigan, that seems just the case to follow up. Fortunately, Bob, a spirit inhabiting a skull, to do some background investigation, from which Dresden learns the Talbot family are cursed. Readers learned as much from the prologue. The ghoul and the goblin of the title both turn up early in Boone Mill, but the question is whether or not they’re involved with the curse.

There’s another new artist, Joseph Cooper, and he’s good, which is just as well as there’s quite a strong emotional undercurrent to Ghoul Goblin, and it needs an artist who’s able to distinguish the innocent from the corrupted. Boone Mill is a friendly place, and Dresden rapidly comes to like several of the inhabitants, not least the man who hired him, Deputy Sheriff Pres Tremaine and his girlfriend Ambre. Cooper’s convincing with the idyllic small town and those who live there, and there’s not any slackening off over the course of the story. His last chapter is as good as the first.

While this is again Dresden on the trail of something magical and malign, it presents a very different mood from the writing team of Jim Butcher and Mark Powers. The small town location and use of creatures who hadn’t played a part in the novels combine well, and that’s exploited all the way to a surprising end. This is by some distance the best of the Dresden Files graphic novels to this point, and next up is War Cry. Both are also collected in the second paperback Omnibus. 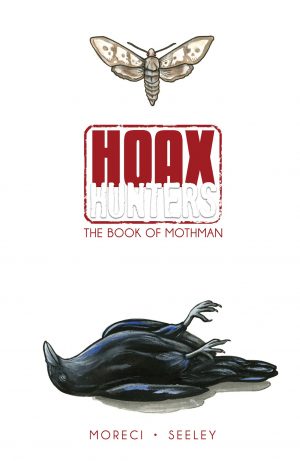