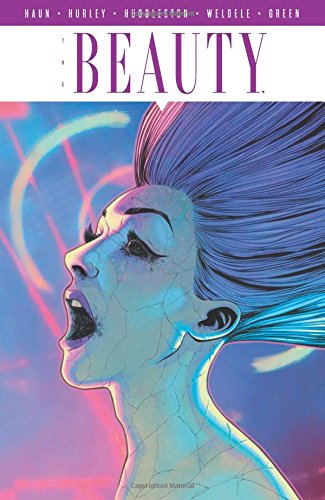 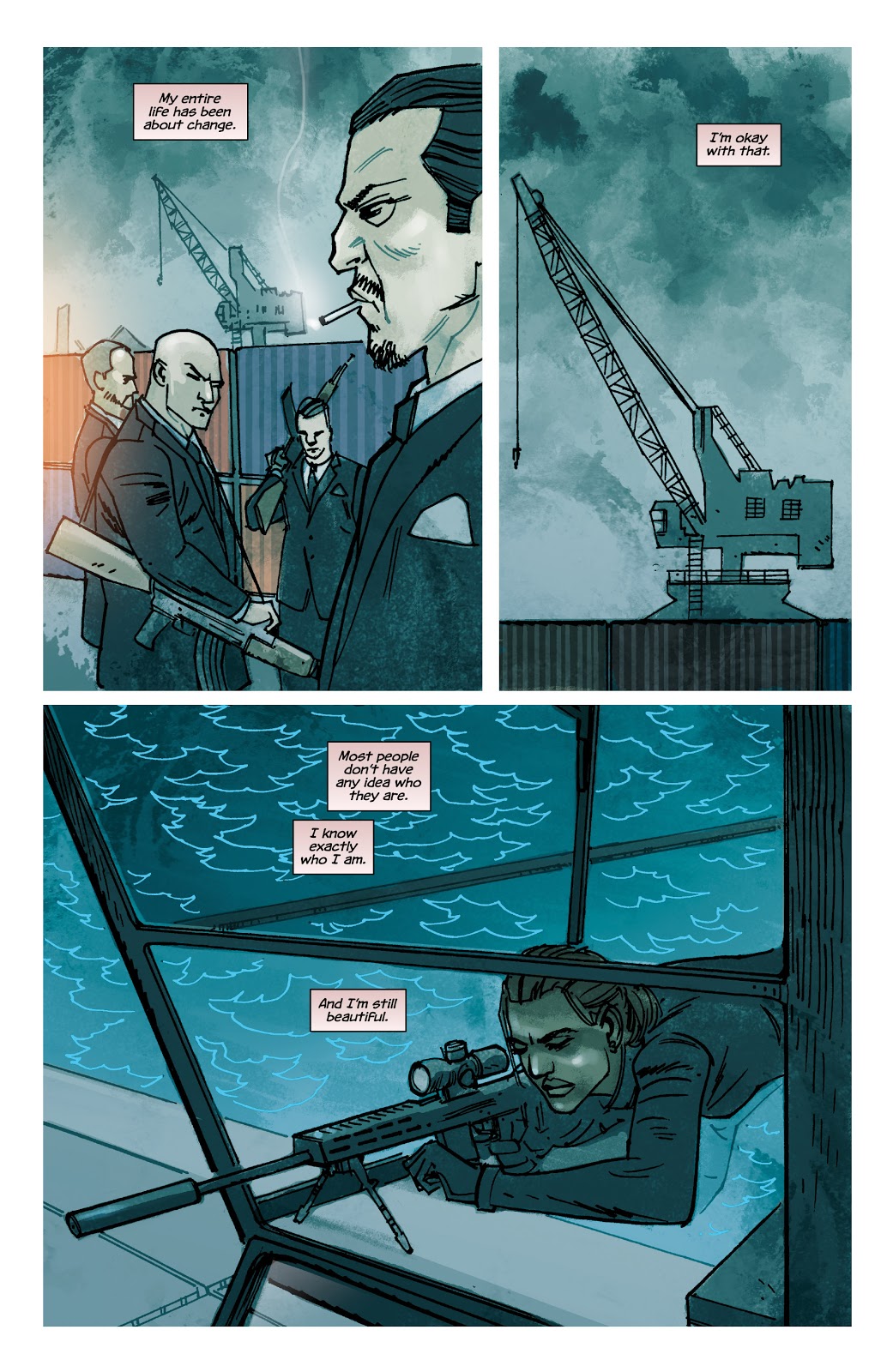 In The Beauty‘s opening volume Jeremy Haun and Jason A. Hurley introduced an Earth where a sexually transmitted disease enabled people to become their idealised self, to have a perfect body and an attractive face. There was a catch, and Haun and Hurley dealt with that in volume one, so here they return to the early days of the disease, where everything appeared positive, and present some stories of people who take advantage.

They’re an interesting bunch, people we can relate to or sympathise with, explaining how and why they’ve become who they are, and how they’re getting on with life. The bombshell drops midway through the third chapter. By then we’ve been introduced to gangster Timo, aware his days are numbered and determined to change that, and hitwoman Ezerae who never misses. It seems we’re reading two separate stories until what Timo does in the first story affects Ezerae. It’s beautifully dropped in, very clever, and revealing it isn’t a spoiler, as it’s just incidental to what Ezerae is going through, an occupational hazard if you will. Having already fundamentally changed her life, it seems she’s going to have to do it again.

Three of the five chapters are drawn by Brett Wedele in his almost abstracted style, fitting lines together that shouldn’t work, but do, and then dripped over with his watercolour brush. Mike Huddleston on the opening chapter is tighter, and Stephen Green on the closer tighter still, but the switch doesn’t hurt the pace or the mood, so we’re treated to a twisting gangster thriller good enough to withstand comparisons to Criminal. The police detectives from the first volume return in volume three. 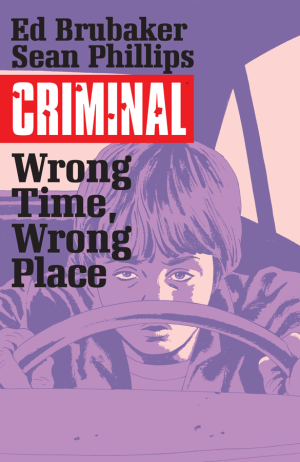