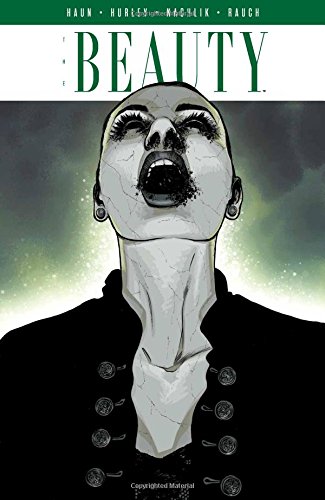 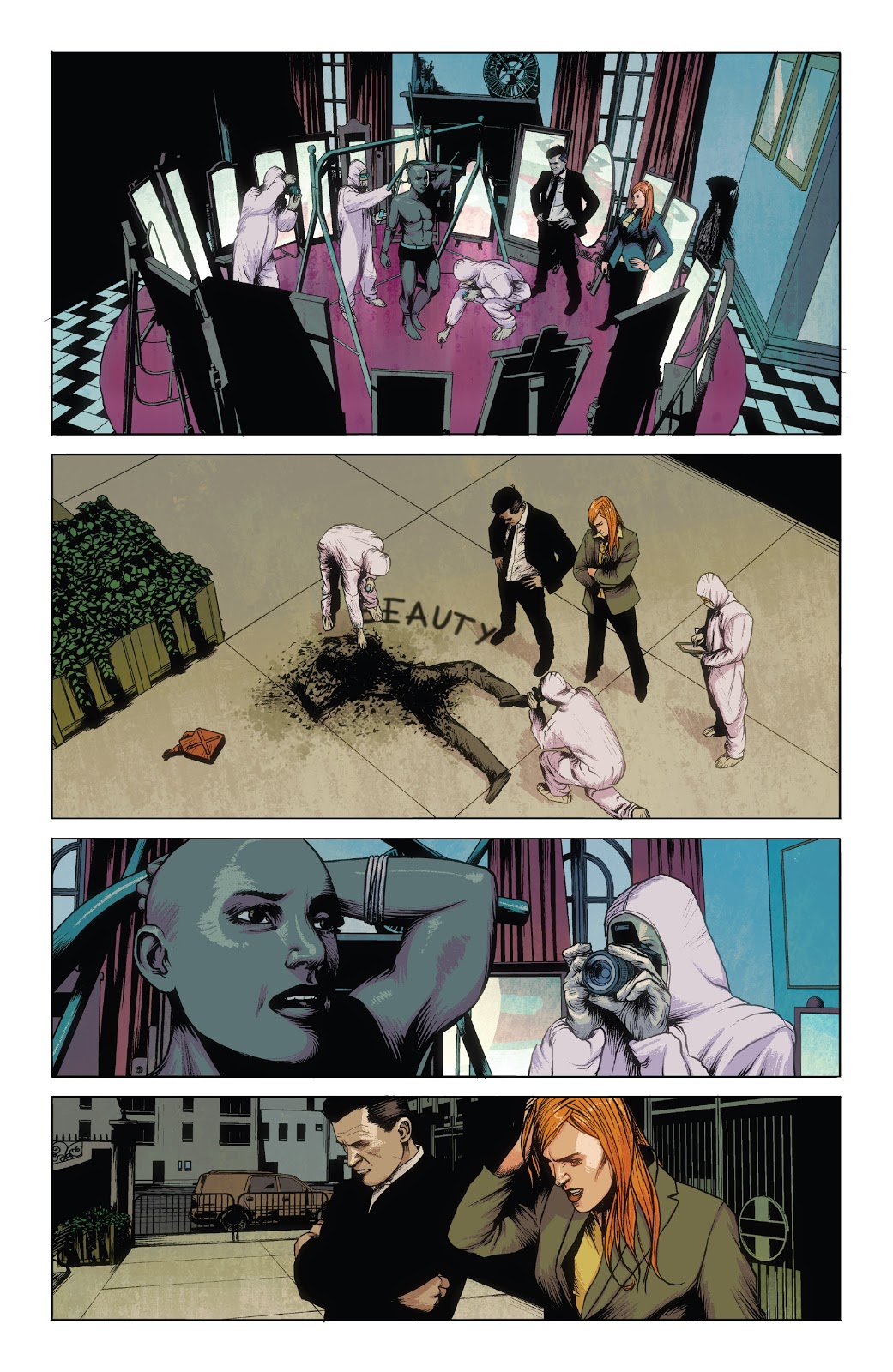 The Beauty revolves around a smart and simple idea. A sexually transmitted virus named the beauty transforms a person into their ideal physical form. They’re as attractive as they can be. Given the way most people are, it’s a win/win deal.

Volume one’s lead characters were police detectives Drew Foster and Kara Vaughn, who return here, but earlier in their career. A task force has just been formed to investigate killings associated with the beauty, and Vaughn has been pulled away from her previous job to be part of it at Foster’s request. The return of Foster and Vaughn also means a return to the procedural crime plot of volume one, as the detectives pursue what seem to be two very different killers. One is random and rage-fuelled, while the other is considered and intent on sending a message with intricately constructed scenarios.

Most of the art is down to Thomas Nachlik, who has a tidy way of setting a scene and designing a page, very useful as The Beauty frequently needs conversation sequences occupying several of them. He doesn’t short change on detail either, with considerably more to his backgrounds than those of series co-creator Jeremy Haun on the first volume. Whether street locations or internal, Nachlik puts the effort into constructing them completely. His slight failing is that people look two-dimensional.

Writers Haun and Jason A. Hurley use this story to provide more background on characters already liked, fleshing them out cleverly, adding information while simultaneously ensuring they aren’t quite yet the pair who had such a comfortable relationship in volume one. They aren’t the only returnees, as we also learn more about TV presenter Jocelyn Grace. The plot, though, isn’t as effective as before, motivated by jealousy and hatred, yet largely concentrating on people we know are going to be around for a while, and so reducing any suspense as to them possibly coming to harm. It’s almost pulled back with a surprising ending, but not quite.

Before all that Haun draws a story about a photographer everyone assumes has the beauty, and his dating problems. There’s a point made about how he’s drawn to ugly locations, but it’s halfhearted, never adequately establishing him as someone we care about. This falls short of both previous volumes. Don’t worry, it’s still a thriller that has its moments, and the quality curve heads back up with volume four. 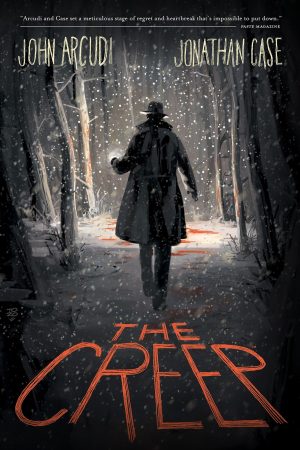