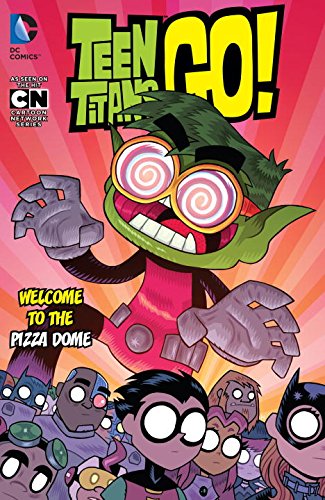 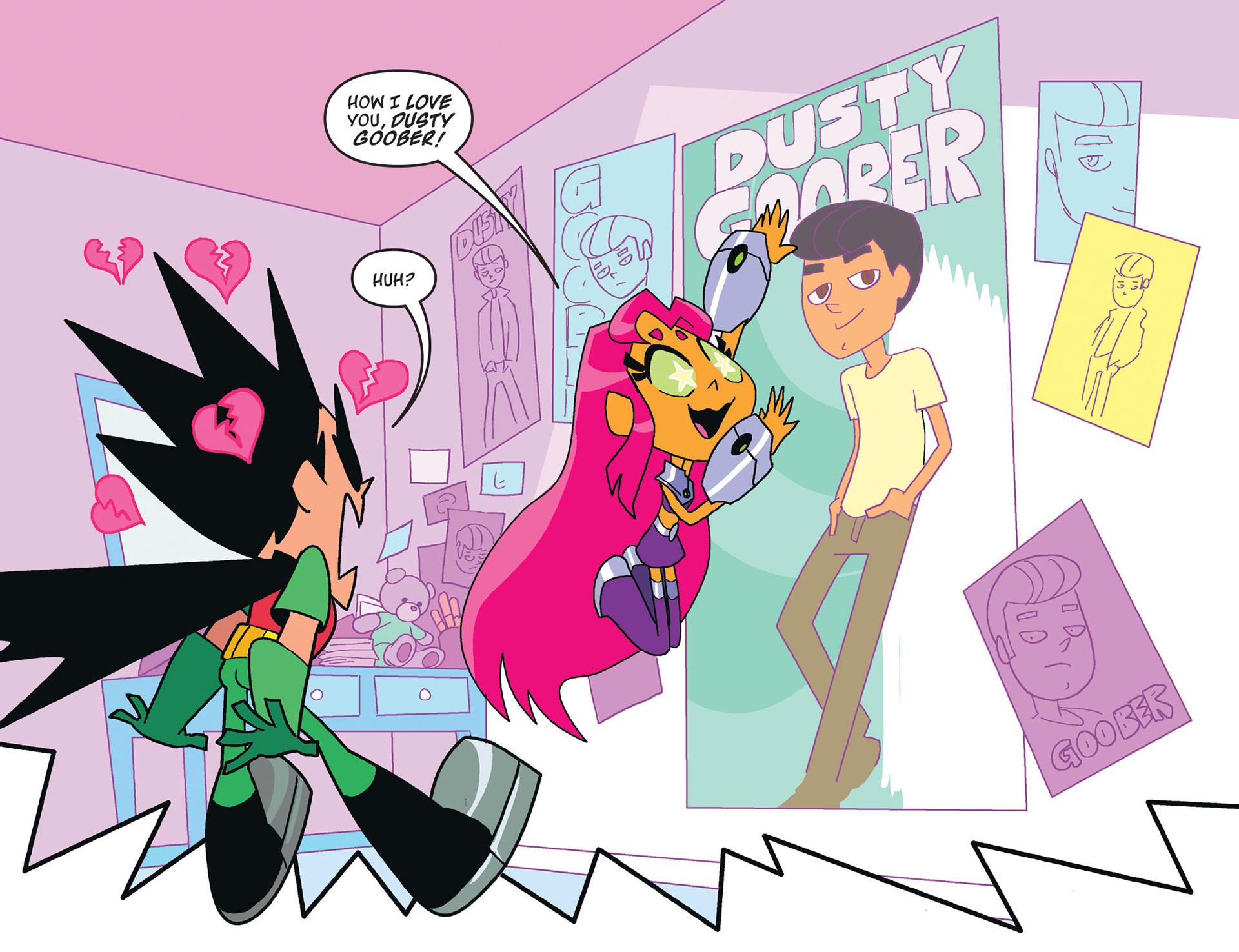 As in Party, Party, the most inventive stories featuring this animated incarnation of the Teen Titans are the work of Sholly Fisch. He consistently subverts reality, plots his slapstick gags neatly and paces them exceptionally well. That’s an under-rated talent when it comes to comics aimed at younger readers, and the bonus of Fisch’s stories is that they have that additional layer of appeal to adults, with brief moments that’ll fly over the heads of the young. Many of these feature the inclusion of obscure old DC characters. His plots have Robin deciding to become a teen idol so that Starfire will pay him attention again, the Titans taking delivery of a new monster size TV unit, a staring contest, the Titans at Raven’s family reunion, Opposite Day and Starfire signing up for a dating site. It’s a tricky choice, but his best script is represented on the cover and has Beast Boy buying some hypno-specs from an ad in a comic, and proceeding to wreak havoc with them. Fisch ensures it’s a story packed with visual possibilities and Jorge Corona fully exploits them, with Robin dancing his underpants perhaps the best moment.

Corona is the most frequent artist, and very much in tune with zaniness of the cartoon show, providing big images and great exaggeration, and for the most part that’s the template followed by the other artists Ben Bates (sample art), Dario Brizuela and Jeremy Lawson, who otherwise occupies himself with the vivid colouring.

The title strip is the work of Amy Wolfram, as the Titans battle each other for the last slice of pizza. Her script for Robin’s torment on Valentine’s Day is actually better, but Lea Hernandez skimps on the art, with short, blocky figures on which she closes in too much and little in the way of backgrounds. Her pages lack the expansive quality of the other artists, although it’s a pattern followed by Brizuela on the final strip.

Merrill Hagan is the other writer, offering a strip in which the Titans decide they need to be cooler and so modify their costumes, and one in which Starfire undertakes training to become a full princess of Tamaran. He achieves the right buddy balance between the cast, but like Wolfram is unfortunate that his scripts appear in the same book as those by Fisch, who’s a cut above. Due to Fisch writing most of the book it’s a better collection than the previous Party, Party, with Mumbo-Jumble up next.

At its best, the Fisch stories, Welcome to the Pizza Dome has a hilarious manic intensity that matches the animation and should delight child and adult alike. 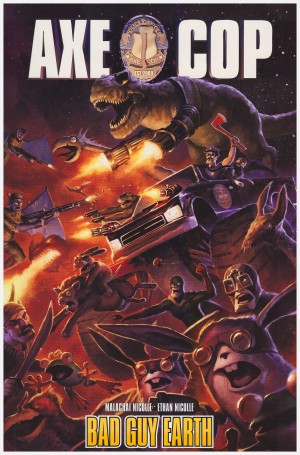 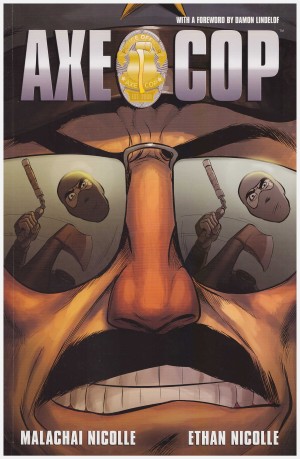 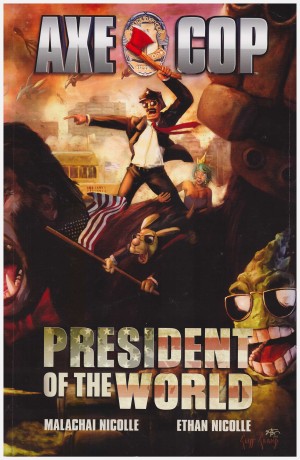