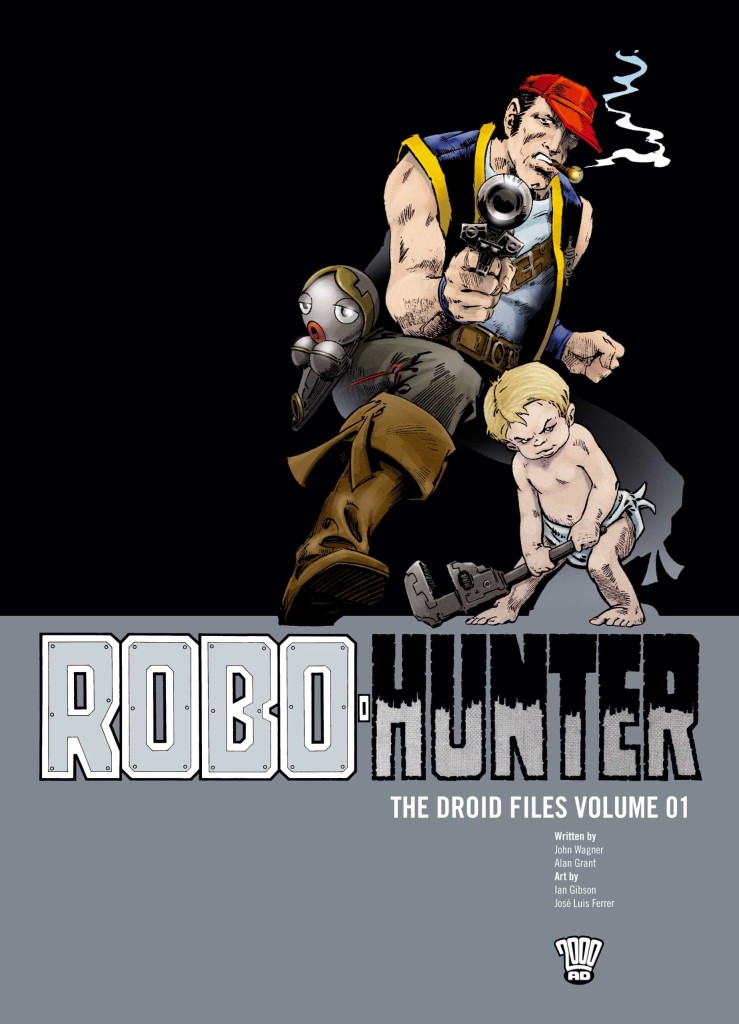 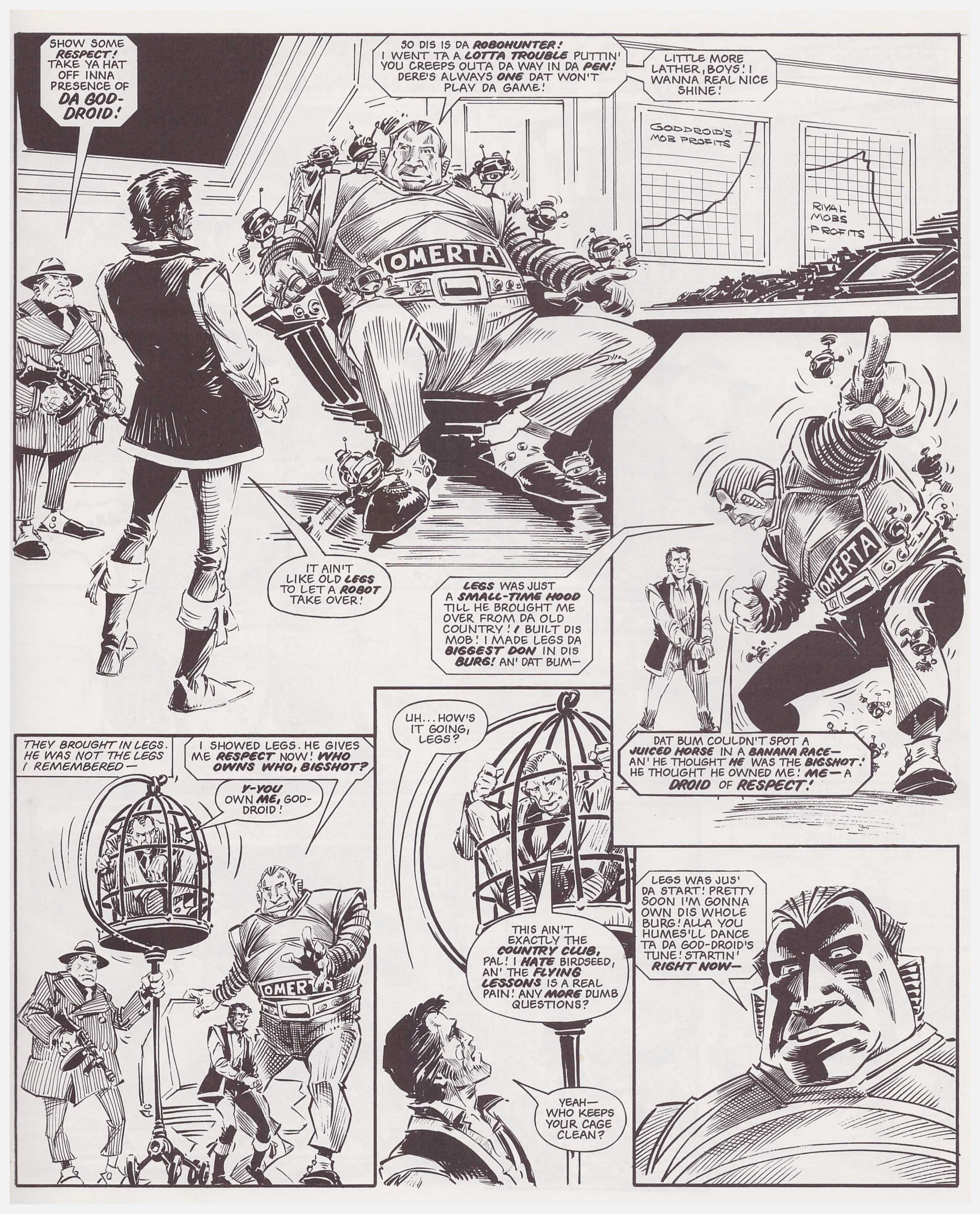 When first published in 1977, the weekly SF boys comic 2000AD thrashed around for some considerable while before finding an identity. Although crude compared with what he’d become, Judge Dredd rapidly struck a chord with the readership, but it wasn’t until the second year of publication that another strip emerged almost able to match Dredd’s popularity.

Robo-Hunter was also written by John Wagner, and introduced Sam Slade, the man to call when robots go rogue. In the USA of the future when almost every job is carried out by some form of service bot, this is very frequently, and over the years he’d earned a good living. He’s now getting on a bit, though, his reactions not what they were, and a government contract to visit the planet Verdus to discover why previous landing parties have gone incommunicado is a godsend. Everything should be fine, as a robot was sent ahead with instructions to create a generation of helpers and infrastructure in preparation for the arrival of humans. Two problems occur. The first is part godsend as Slade is literally rejuvenated as the spaceship passes through some cosmic rays, and the second is that no robot on Verdus is prepared to believe he’s actually human.

Wagner’s careful construction of the strip extended beyond Slade, who’s amusing and resourceful, but nowhere near as interesting as his supporting cast. These include Captain Kidd, whose trip through the cosmic rays reduced his body to the age of an infant, but left his filthy mind and mouth intact, Hoagy, the most stupid robot ever created, and one-robot Slade cheering squad Carlos Sandchez Robo-Stogie. He was inspiration borne of necessity when 2000AD’s publishers decided Slade smoking cigars set a bad example.

An equal partner in Robo-Hunter’s success is Ian Gibson, a man with an astonishing work ethic determined to pack every panel with as much incidental detail and as many ornately constructed robots as possible. If that wasn’t enough his cityscapes are equally full and detailed, and Gibson also reworked pages drawn by José Ferrer deemed editorially unacceptable, but which had to be used as they’d been paid for.

The first two long form plots are episodic, although with ‘Day of the Droids’ it’s apparent Wagner has an ending in mind from the way the early episodes are set up. They’re also succinct slapstick set pieces, high on laughs, and densely packed with ideas. When Alan Grant takes over the writing, the stories are shorter, equally funny, and the setting now Brit-Cit, enabling Grant to parody forms of British culture, starting with the upper class stately home. The 2000AD censors again had their day in his opener, but astute readers will spot the clues Grant’s dotted about the plot, and can restore the original ending.

Robo-Hunter still meets the original brief, and it’s likely that any young adult reader of today will be captivated by the blend of comedy and brilliant illustration. Two thirds of the content was previously available on finer white paper in Titan’s four European size albums, or the lot in the 2000AD collections Verdus and Day of the Droids, with the two final stories slipping into Play it Again Sam. That also contains some material found in Droid Files 02. 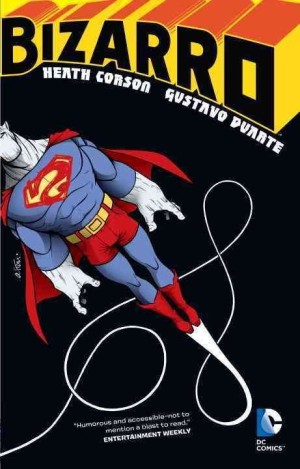