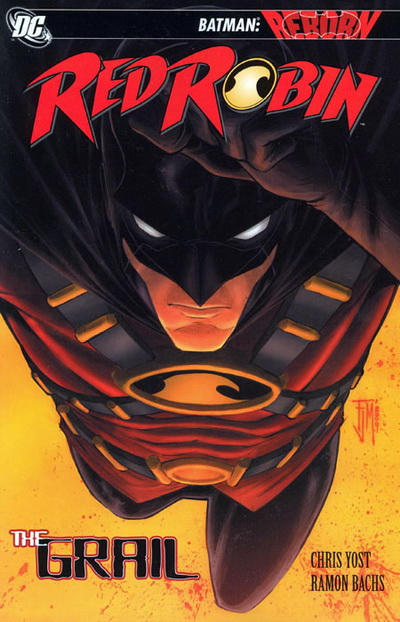 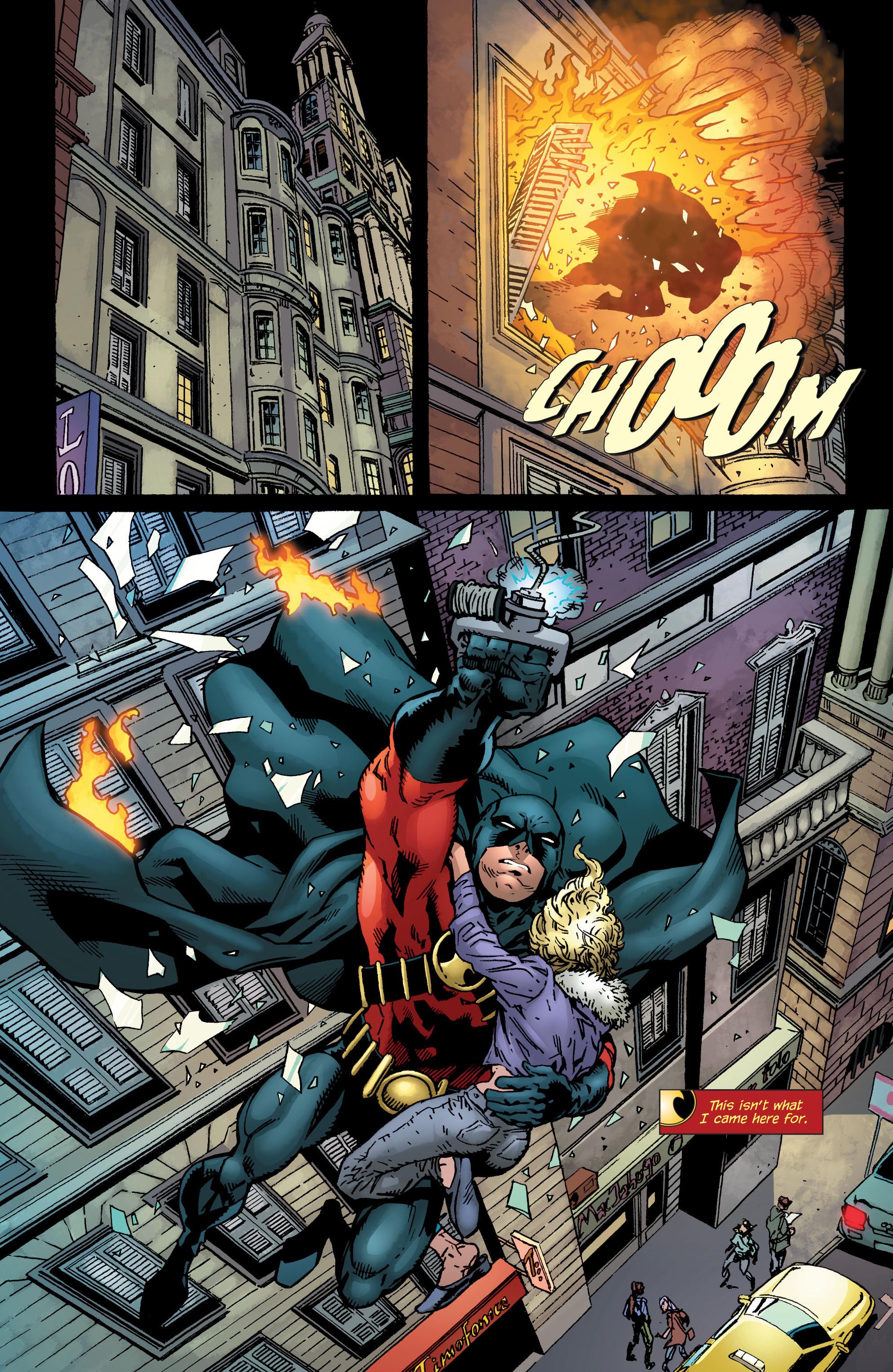 Once Red Robin was former Robin Jason Todd as seen in Under the Red Hood, but not this incarnation. This is former Robin Tim Drake, now calling himself Tim Wayne. He’s feeling supplanted by Damian Wayne, and feeling he needs to get out of Gotham, which is why he’s in Europe.

The Grail is set during the time when Batman, Bruce Wayne, is believed to be dead by almost everyone close to him other than Tim, frustrated that what should be friends consider him delusional for believing otherwise. He wants to investigate, but in order that his investigations don’t tarnish the Batman franchise Tim decides to use the already tarnished identity of Red Robin. Alongside Tim’s own problems Chris Yost introduces the idea of the League of Assassins being targeted. These are specialist killers using devious methods with resources unavailable to most, yet they themselves are being killed at the scenes of their crimes. They’re not the only ones from Batman’s history featured in a taut thriller where Tim would like to think he’s in control, but he’s not.

Half a dozen different cities around the globe are visited, and Ramon Bachs characterises each of them, establishing them as different places, with different people, not just generic background. He provides formidable action scenes, and also creates a viable set of supporting characters. The only slight negative is a lack of consistency regarding Tim himself. When in costume everything is fine, but out of it his age seems to vary by a few years over the course of five chapters.

Yost’s Red Robin is single-minded and very, very capable, but he’s not Batman. He’s still fallible, and that’s brought out well as he copes with incredible threats and is resourceful enough to extricate himself from dangerous situations, but not beyond being manipulated by better people. By the end of The Grail, Tim has another mission, one leading into Collision, and it’s been an enthralling read. Strangely, the only portions that have slowed things down are repeated scenes with other heroes set in Gotham before Tim departed. These are filtered through the book as flashbacks, but clumsily contrived, adding almost nothing to the powerful fallout sequence in the first chapter. This alone was enough to have established what Tim feels and why he’s following his path. Thankfully, they’re restricted and ignore them to immerse yourself in a good action-thriller. 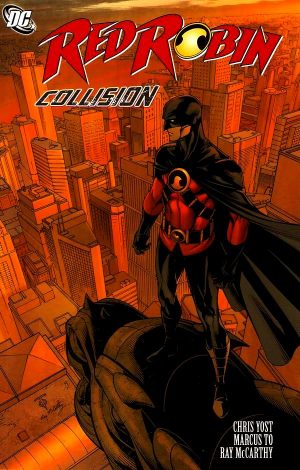