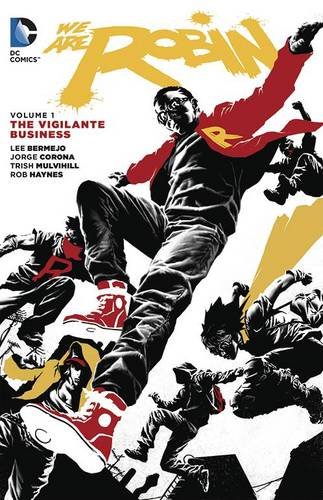 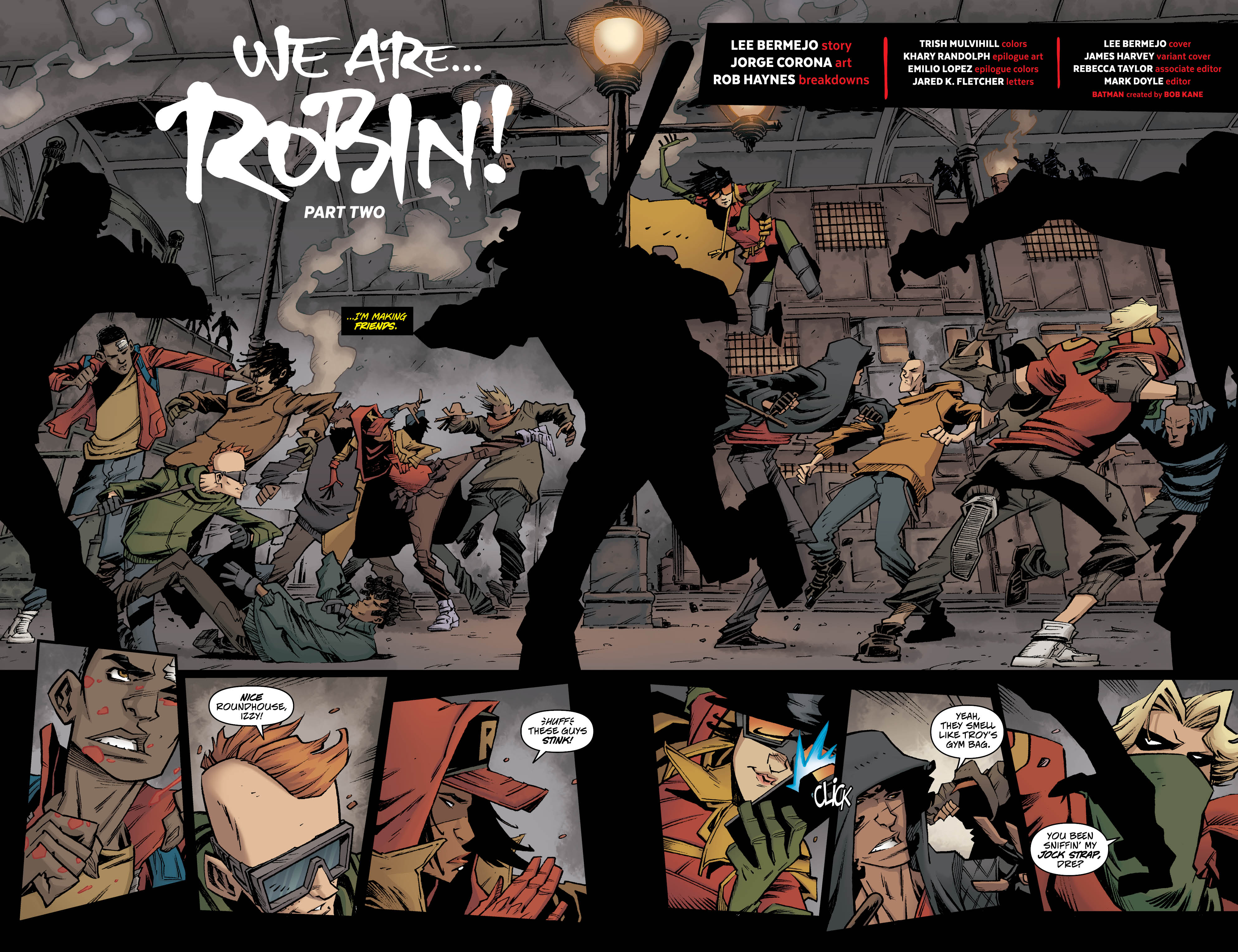 An interesting development in 2015’s Batman comics was the adoption of the Robin identity by multiple teenagers throughout Gotham to reclaim the streets, at first independently, then joining forces to back each other up when required. As seen in Grayson: Spiral’s End, not everyone considered a group of untrained children confronting criminals to be a good idea. DC thought differently, hence We Are Robin.

Duke Thomas is the most prominent in the opening chapters. His parents were lost in a Gotham incident, and he believes he’s the only person still interested in locating them. As long as they’re missing, though, he’s a ward of the state and expected to stay with foster parents. As is the case with the other cast members he meets someone who makes him promises, supplies equipment, and keeps in touch via cellphone.

We Are Robin is a credible reinvigoration of an idea very much passé, discredited and hackneyed by the 21st century, that of the superhero’s teenage sidekick. There’s never been any doubt that Lee Bermejo is overloaded with artistic talent, but his writing has left something to be desired. However, he’s obviously been learning on the job and The Vigilante Business rectifies that. It’s not always sparkling, but neither is it disappointing. The concept works because it’s a cast of ordinary teens for whom the dangers and consequences of crimefighting are reduced to a human level. Who of us know how to diffuse a bomb in limited time, even with the internet at our disposal? Bermejo keeps the pages turning by pacing his plot well, using surprisingly effective mundane difficulties and giving the entire book the feeling of a credible TV drama.

It might have been expected that Bermejo’s plot would be illustrated by someone nearer to his own precise methods, but Jorge Corona is Bermejo’s jagged polar opposite. Looseness is his watchword. Clothing flaps, limbs flail and the gloomy streets of Gotham drip with atmosphere. Playing their part in this are Rob Haynes, who lays out the pages for Corona, and Trish Mulvihill’s sympathetic colouring. The chapter illustrated by James Harvey introduces another style, one that’s very design led, resembling poster art at times. It’s too cluttered, and obstructs the story, but there’s a definite promise.

The same applies to the series. The deliberately diverse cast is constructed well enough to withstand accusations of tokenism, what we see of their backgrounds collectively intriguing, and the identity of their sponsor is a nice touch. They’ll be recognised by anyone who knows Batman’s world, but this is a series that can be read with very little knowledge of that. Can enthusiasm, dedication and a cause result in a satisfying series? Well with The Vigilante Business it was off to a decent start, but failed to catch on, so Jokers is both continuation and conclusion. 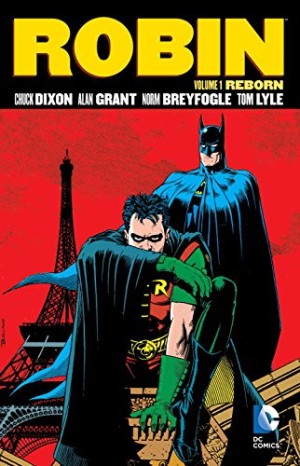