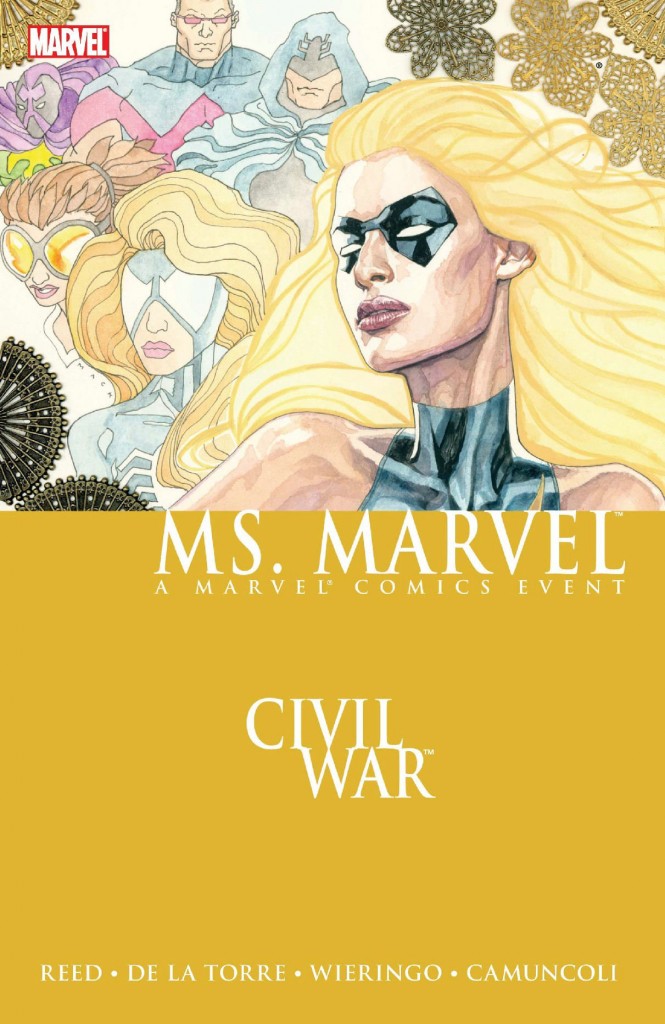 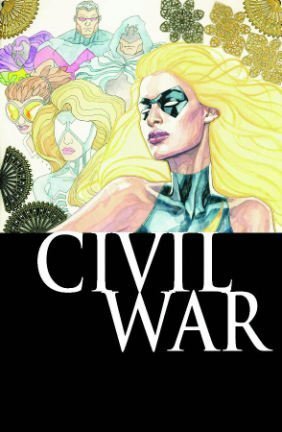 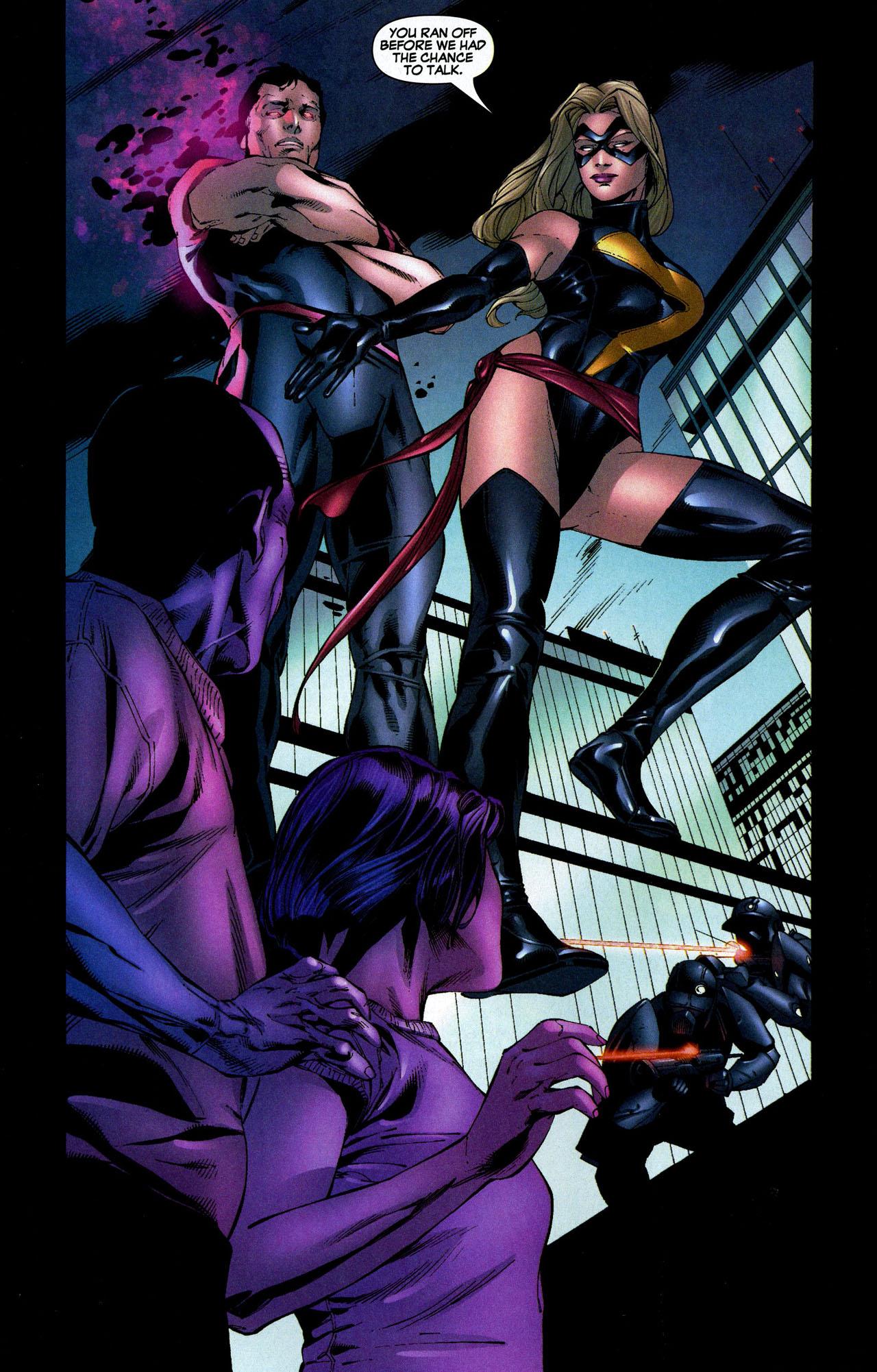 Whereas company wide tie-ins can be seen as an intrusive nuisance by writers of individual titles, there’s occasionally a perfect fit, and the notion of Carol Danvers being associated with the issues surrounding Civil War is one such case. The central argument reflects one still under debate in the real world, about how much individual privacy should be surrendered in the interests of national security. At issue among the Marvel superheroes was whether there should be an obligation to reveal their civilian identity for official records. As a former career military woman who didn’t maintain a secret identity Carol’s views are clear and consistent. She aligns herself with Tony Stark and an Avengers team actively hunting down superheroes refusing to comply.

Brian Reed chooses not to make that the entire story by introducing several characters with conflicting views, some of whom Carol respects, and others who introduce further ethical issues to a complicated debate. The levels at which families are responsible for the actions of their children, for instance. This is well handled, and Reed makes his own points very emphatically by ensuring the solution is every bit as disturbing as and damaging as the events that prompted it.

Compared with the previous Best of the Best Roberto De La Torre’s art has become more stylised and the shortcomings are more apparent. This would appear due to shortcuts taken to ensure deadlines are met. Furthermore every woman depicted is over-endowed in the chest department, and the viewpoints De La Torre illustrates accentuate this. Mike Wieringo is better all round, although he veers more toward cartooning than strict realism. Giuseppe Camuncoli’s work isn’t the finished article. It goes a long way to showing the artist he’d become, with solid layouts, but oddly angular figures.

Civil War is very much a book of two parts, one focussing on the title disagreement, and the other moving beyond. Wieringo’s work is on a two chapter story that originates with an intriguing premise, but devolves into something very ordinary and feeding into this book’s second major theme, that of Carol’s past. We see her as both an earlier, more fragile incarnation of Ms. Marvel and as the space-faring Binary. That’s a strange one, hopping over genres, but making sense in the end and leaves matters open for the follow-up found in Ascension. It displays Reed as a writer willing to move beyond a comfort zone, which is always welcome. He continues with Operation Lightning Storm.