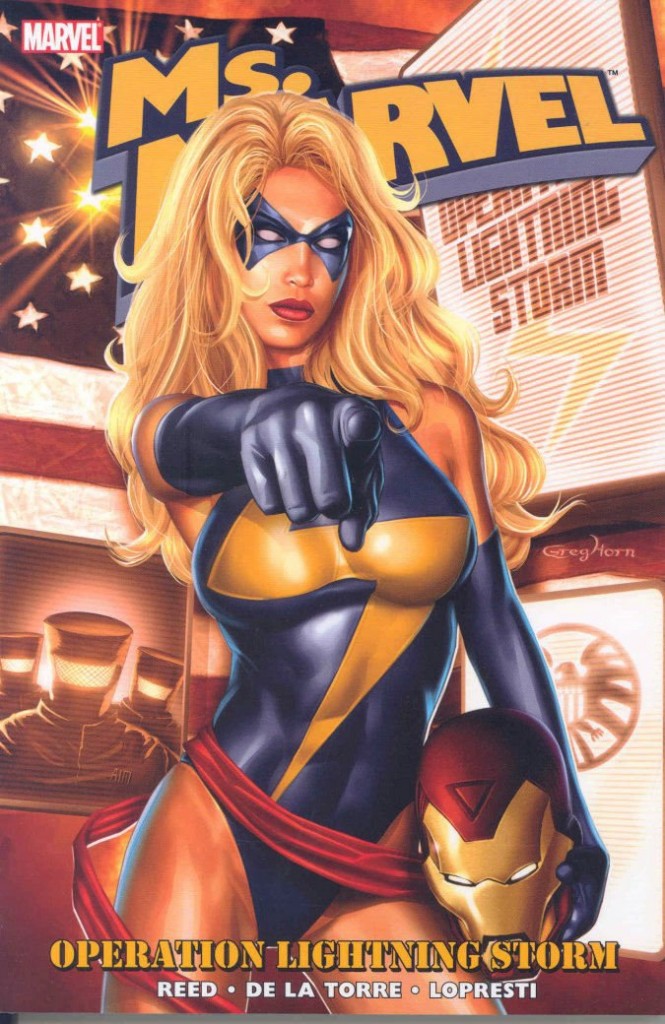 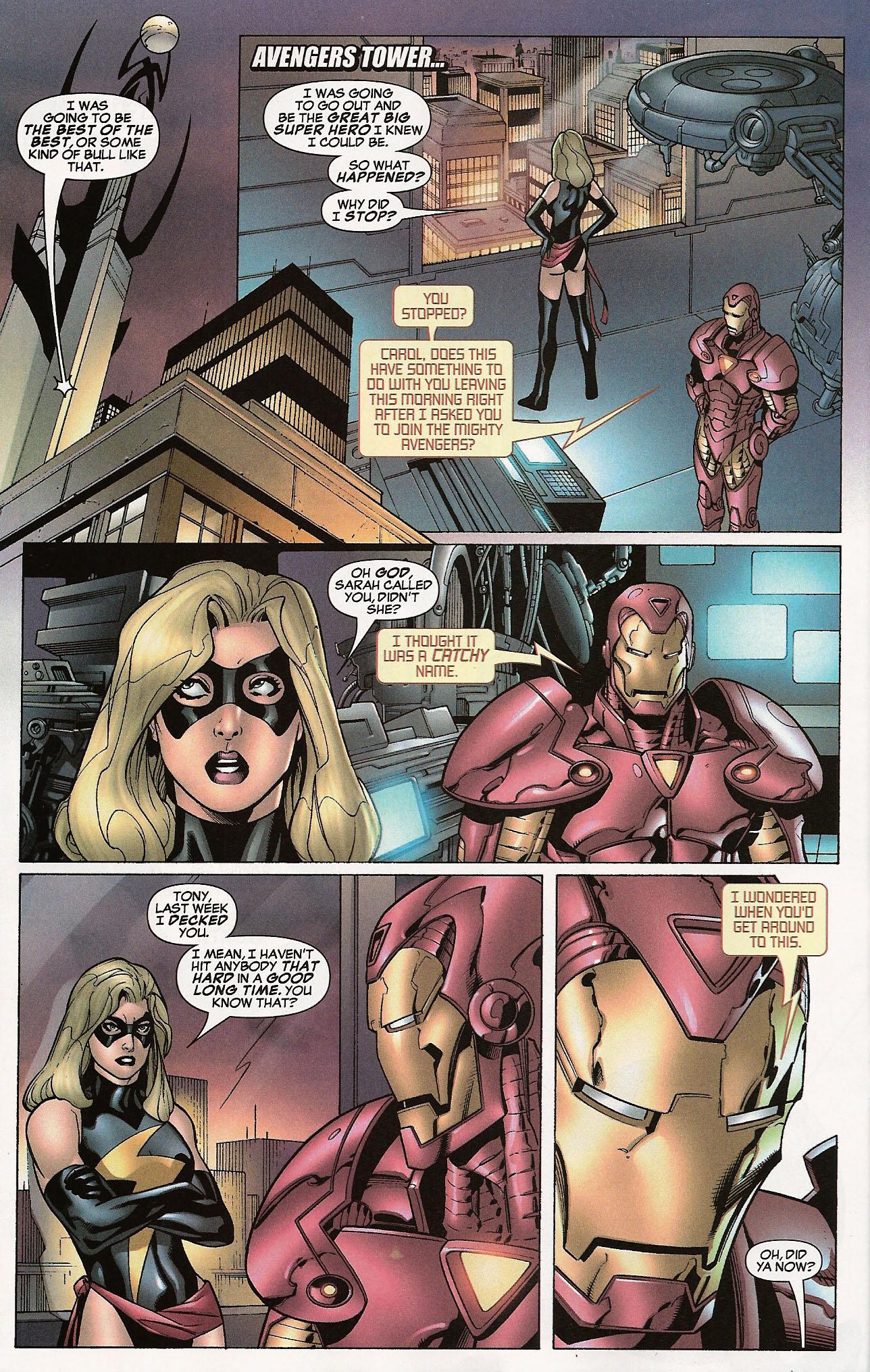 Over the three graphic novels Brian Reed has made a conscious effort to vary the types of stories he tells. They all broadly fall into the superhero home territory that’s Ms. Marvel’s default setting, but offer variety within that. For instance, the opening story in this collection revives an enemy who’d previously targeted Ms Marvel, but combines that with zombie robots able to convert others by touch. Unfortunately, the result isn’t as interesting as it sounds.

The good thing is that Reed appears to realise this and to set matters right. Yes, this is his fault, allowing for crossovers, but the series had lost focus and with Aaron Lopresti coming aboard as regular artists there’s a re-affirmation of what Ms. Marvel should be, and it begins by rectifying a moral mistake committed in the series’ best story to date in the previous Civil War. Lopresti is a far more comfortable fit than opening and to date regular artist Robert De La Torre. His more realistically proportioned and less objectified Ms. Marvel is welcome, while his layouts are equally good. He also draws a terrifying version of M.O.D.O.K., a villain who in the past has looked very silly on too many occasions.

Over the remainder of the book Reed shifts into science fiction territory with a clever use of extra dimensions, a viable threat from warring factions of criminal scientist cartel AIM, and a cohesive and credible civilian life for Carol Danvers. It’s a complex plot, and Reed resorts to summarising along the way, but that’s not too intrusive, and helps with understanding. There are a couple of surprises, the best use yet of supporting character Wonder Man, and it leads to a shifting of power. The graphic novel’s title comes from the S.H.I.E.L.D. team Carol puts together. It’s a task force designed to root out nuisances in a proactive manner before they become something the Avengers need to deal with.

As this is a collection of two parts with a disappointing opening it doesn’t rank as highly as it would were it only the latter four chapters. At times when people remember that Ms. Marvel could be good before the Kamala Khan iteration, this is the material they’re considering. The series continues with Monster Smash.