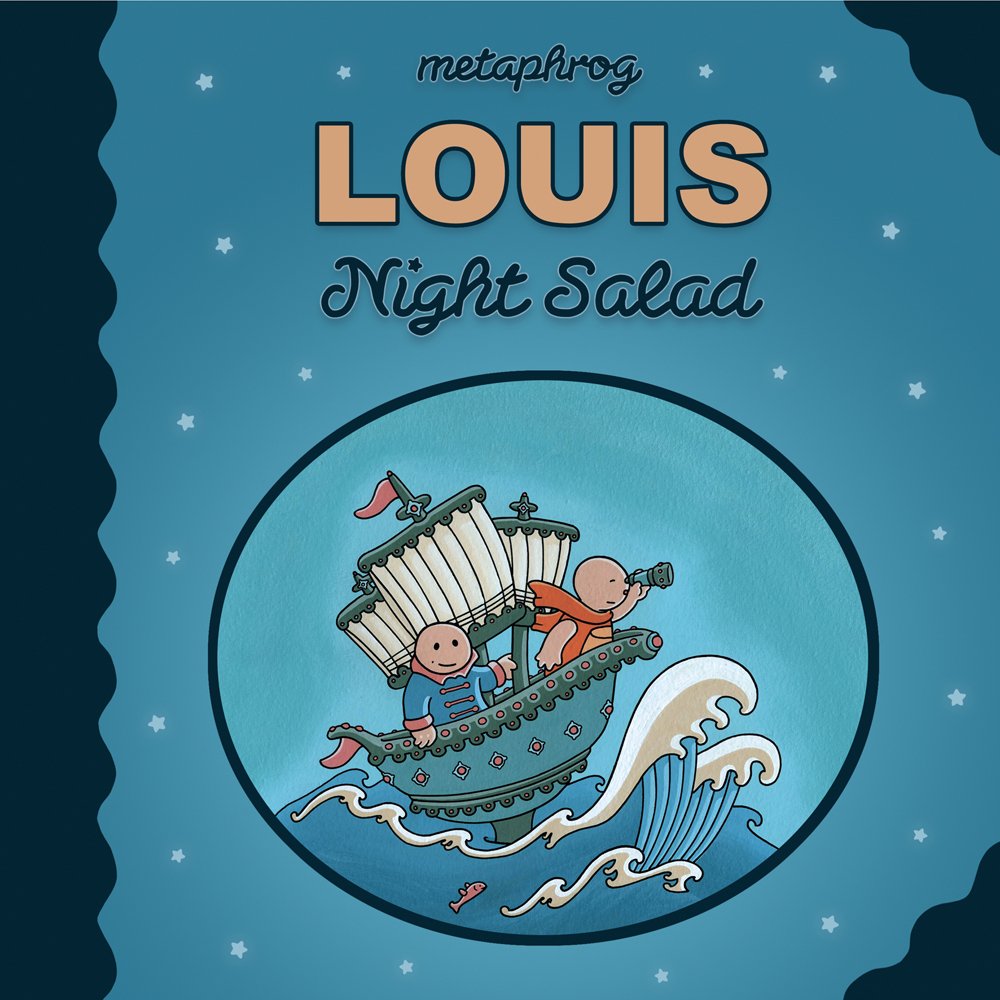 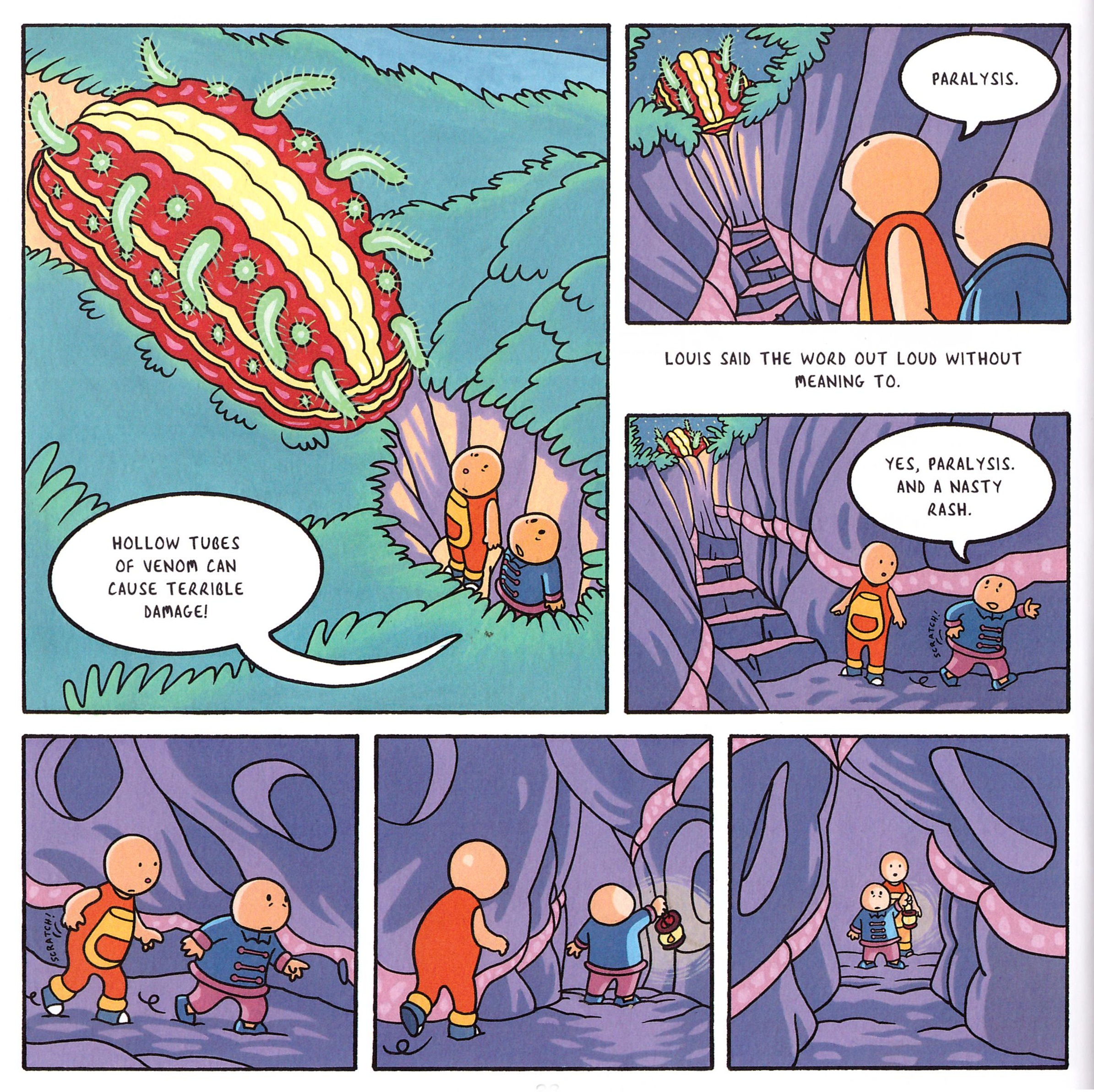 Louis is very distressed when an accident with a noxious substance he now has to work with renders his mechanical bird pal FC inoperative. As FC remains unconscious, Louis experiences guilt, disorientation and impotence, and in his isolated world there’s no-one he can really ask for help. He does write to Aunt Alison, unaware that her end of the correspondence is faked by malicious neighbours who intercept his letters and torment him with the responses.

As with other Louis books, there’s an incredibly sinister undertone to what from the illustrative style might be expected to be cheery stories. Louis’ day to day life is one of continuing oppression by the authorities, and as ever, dreams provide solace. Far more so than usual, due to Louis’ poorly condition, he’s lost in a fantasy adventure dream, appropriately surreal, with the strange bright creatures resembling the hallucinatory worlds of Jim Woodring. The artistic end of the Metaphrog partnership, Sandra Marrs creates sparklingly imaginative locations that never lose an appealing simplicity accompanied by a veneer of the ridiculous.

In some cases the use of dreams in fiction is an excuse to ramble without purpose, but this dream occasionally touches on Louis’ circumstances, his memories prodding at him, and it’s interestingly layered. During his waking hours Louis is an innocent unaware of how his neighbours manipulate him, yet in his dreams they’re present as furtive followers, the personifications of greedy treasure hunters. Writer John Chalmers will have kids consulting dictionaries via use of complex language, but the more imaginative will respond and be better for it.

There’s a consistency to Louis graphic novels. His situation was established in Red Letter Day, and his only escape from confinement and routine is when unconscious. That, however, opens his experience to anything and everything. He’s an innocent everyman, a sympathetic put-upon lead who in adult terms can never escape, but Night Salad isn’t an adult book, and Louis achieves victory by survival. In twenty years time the children who read Louis will find their beloved childhood graphic novel, and prompted by nostalgic warmth read it again and be amazed at how the experience has changed. Open, receptive and accepting when younger they’ll respond to the adventure, design and colour, and as adults they’ll pick up on everything that flew over their heads and develop a whole new appreciation. 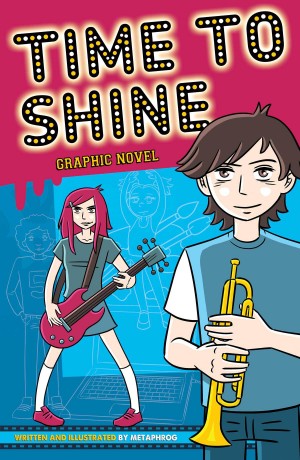