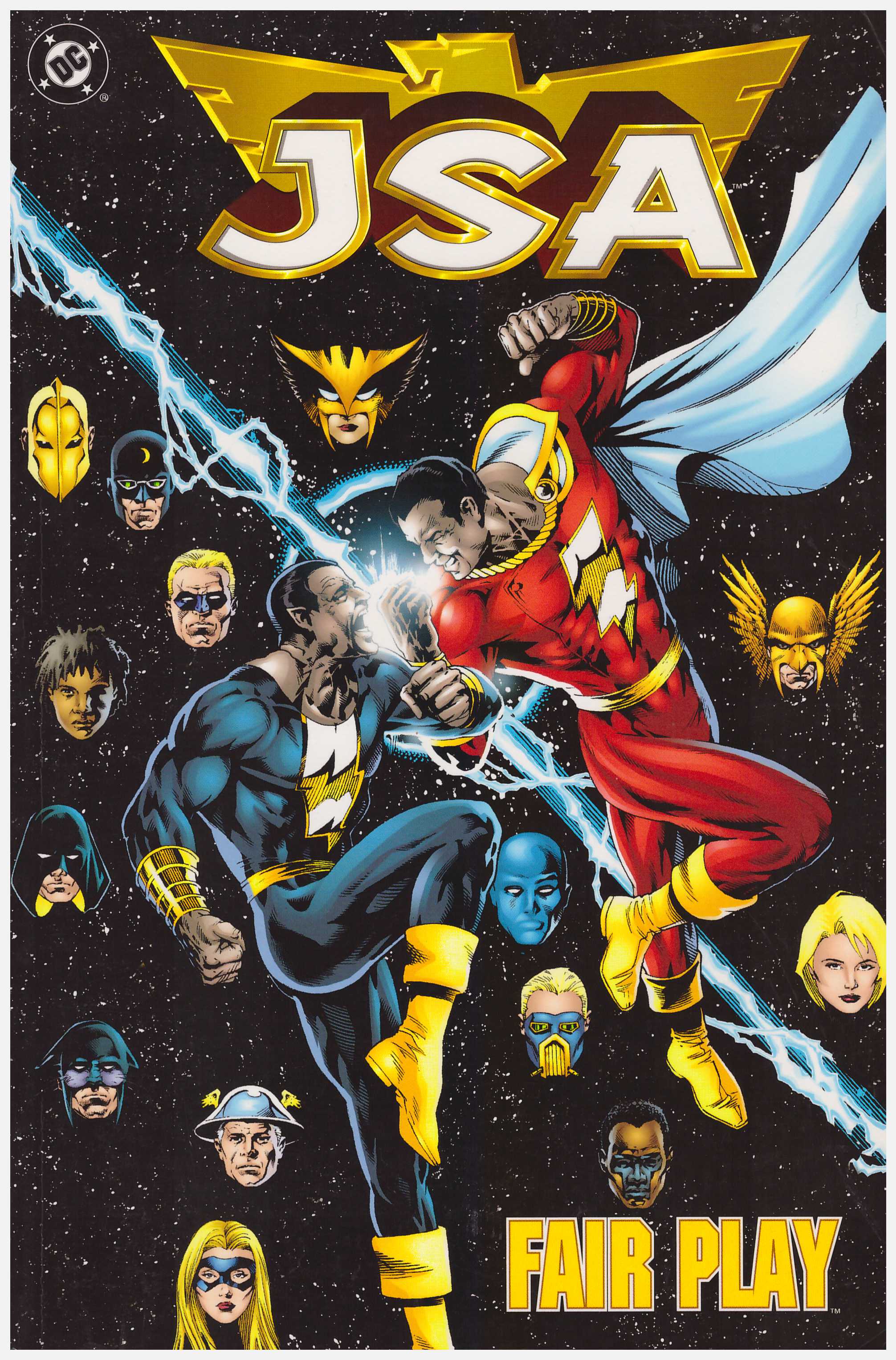 For most of this volume Geoff Johns assumes complete writing responsibility, and a variety of artists are on show, most very good. Stephen Sadowski benefits greatly from other inkers replacing Michael Bair, giving his pencils a softer, more human, look. Bair transfers to Rags Morales where he has a lesser impact on the widescreen layouts, and Peter Snejbjerg applies a gloomy sheen to a murder mystery. The opening chapter, though, features the all-action distortions of Javier Saltares, unable to carry off the quieter moments and providing wretched depictions of women.

It’s a shame as that story has several later consequences, not least the fate of the Ultra-Humanite, a giant gorilla known for transferring his mental essence into others. That’s more of an undercurrent to the events of Fair Play, but blossoms in Stealing Thunder.

Johns’ plotting has now reached the skill level that would bring such later acclaim, cleverly applying plot twists and assured with his character interactions. Among the finer examples of the latter is a chapter where Stargirl and Jakeem Thunder bemoan their junior status within the team, and Johnny Thunder’s recovery from dementia. The previous volume The Return of Hawkman, well, returned Hawkman, and his relationship with Hawkgirl is slightly more awkwardly handled. She’s not convinced by his tale of star-crossed lovers re-incarnated throughout history.

Black Adam is stunningly defined during Johns’ run. In simpler times he’d merely been an evil mirror image of Captain Marvel, but he’s now a far more complex individual, previously the ruler of an empire with all the arrogance, skill and confidence that required. He’s intolerant of modern society, which he views as weak in dealing with evil doers, and while willing to work with the JSA, the trust of the older members isn’t freely given.

The longest plot thread concerns a hidden gambling den that pits superheroes against each other, a story adapted for the Justice League cartoon series. Clearing it up causes the JSA far more problems than might be assumed, and offers surprising insight into some cast members.

There appears to have been specific editorial instruction for one single page illustration per chapter beyond the splash page, and the artists respond with some iconic representations. Morales opts for the returning Captain Marvel as seen from ground level and Black Adam’s flight path out of a window, and Snejbjerg supplies a fantastic summoning of Thunderbolt and Batman crouching on a fire escape, illuminated by a spotlight.

Fair Play isn’t quite peak JSA, but there are more than enough essential moments to consider this a rewarding read. 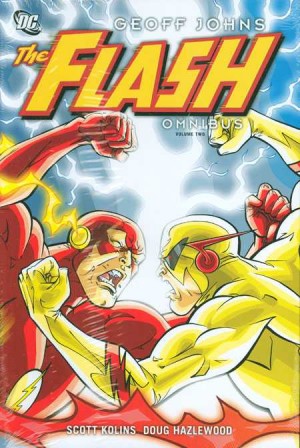