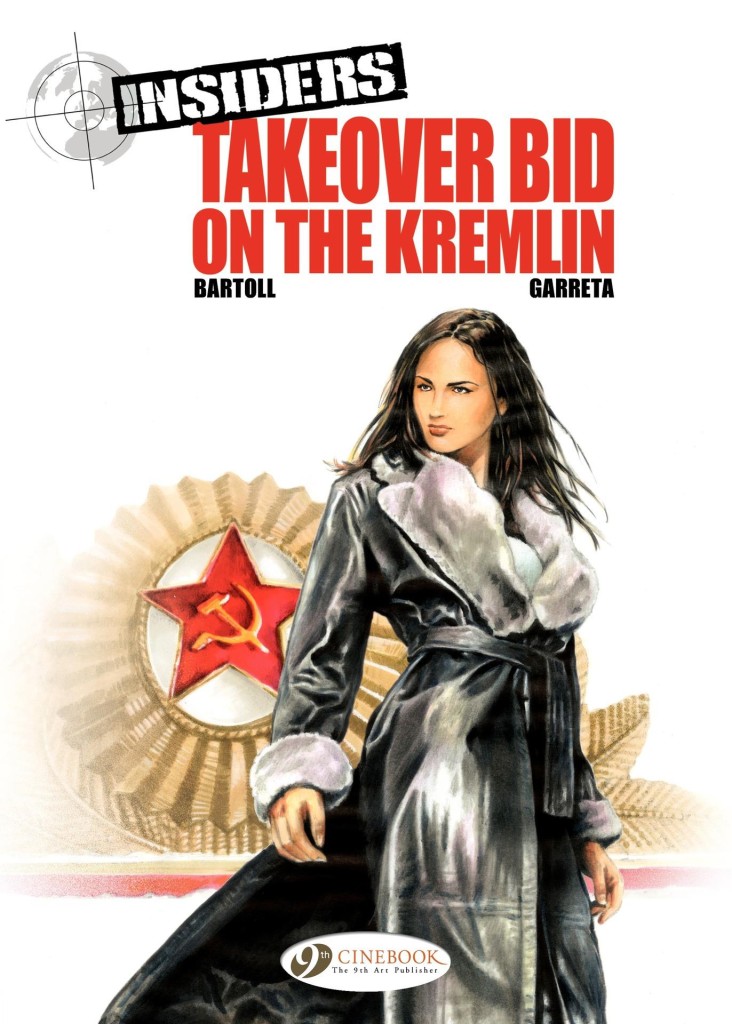 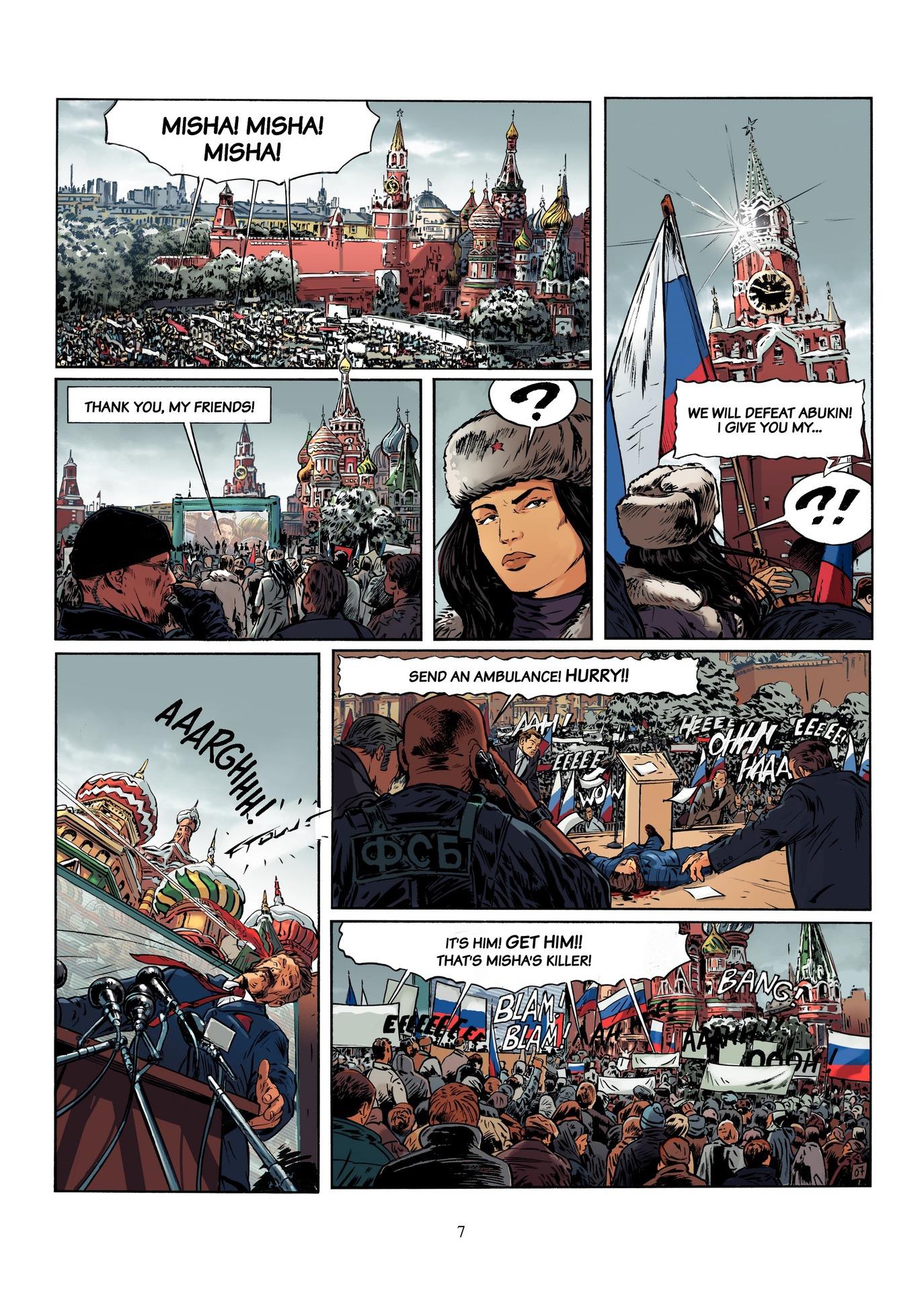 Much has changed for Najah Cruz since she was recruited in Chechen Guerilla to work for a new security organisation whose brief is to combat entrenched global crime with influence within governments. She remains undercover and closely associated with Sam Nachez, the man who runs the united crime syndicates, but due to compromised circumstances she’s now delivering her findings elsewhere. Nachez and his allies suffered a considerable setback in The Afghan Trap.

Najah is now in Moscow, acting as security for would-be coup leader and businessman Boris Berezkov. Presidential elections are imminent, and Berezkov has his eye on the prize. This being Russia, though, he’s not the only one, and he’s dealing with some wily and entrenched opponents.

Jean-Claude Bartoll’s plot is based on a 2005 report by the Russian Interior Minister “that organised crime has penetrated several key sectors of the Russian economy and has seized control of some 500 companies…” quoted to begin the book. While there’s no direct President Putin analogue, Bartoll utilises several circumstances of recent Russian history to move his cast through the book. Were these not real, they could be sequences from imaginative thriller fiction, so slot in just fine.

Najah’s infiltration and credentials are solidified, and there’s a dip back to her past in Colombia adding depth to her background, which was a feature of the earliest Insiders graphic novels. Another was telepathic communication and that also returns to good effect in a scene that tugs at the heartstrings, and there haven’t been too many of those in the series.

The one element that’s dragged Insiders down to date has been the poor dialogue, with rarely a page passing without something that fails to ring true. That’s improved. It’s not perfect, but the bad examples are fewer, there’s less stating of the obvious or needless facts, and the dialogue doesn’t constantly detract from the narrative. It makes for the best book of the series to date.

By now Renaud Garreta’s art can be taken for granted as polished and clear, with an emphasis on spectacular action sequences. Business as usual, then. If it perhaps seems at times as if the Moscow streets are exclusively for the use of Najah and those trailing her, then it’s more than made up for when he lets loose with scenes set in the snow at the end of the book. Those have consequences for Najah, and are followed up in Destination Gulag.