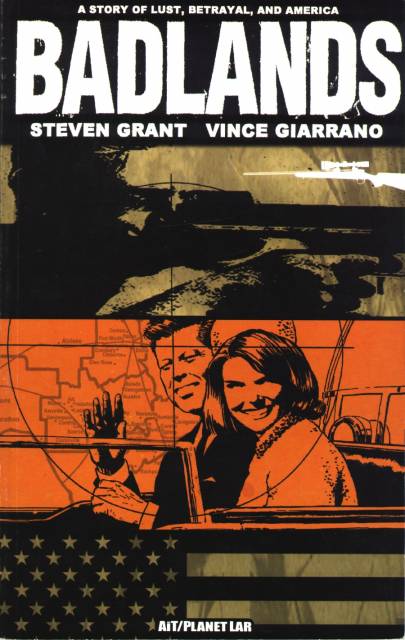 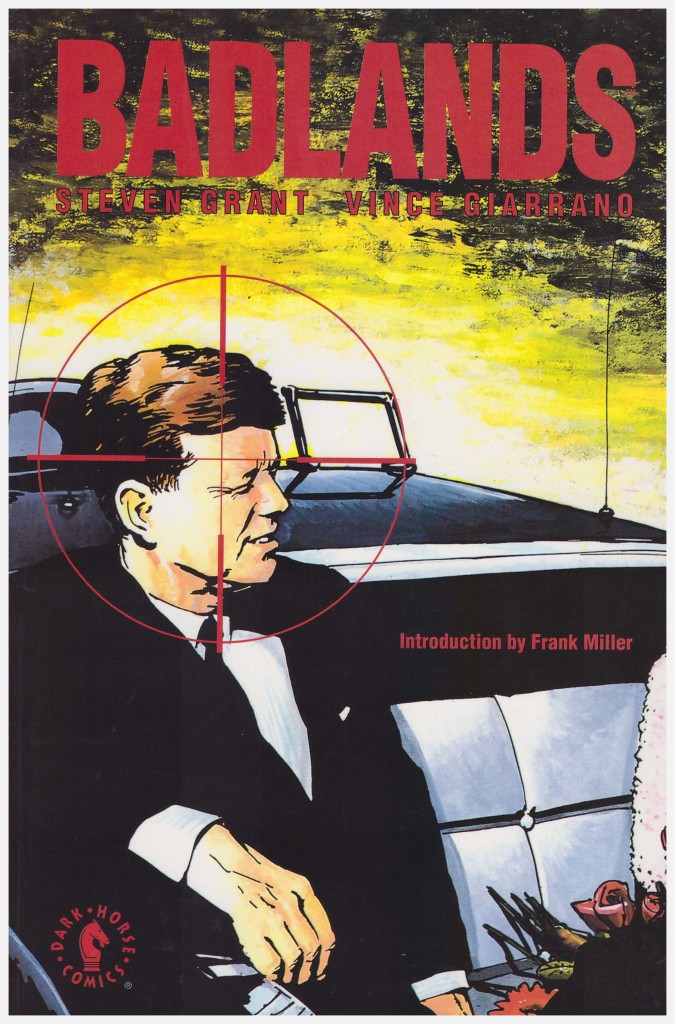 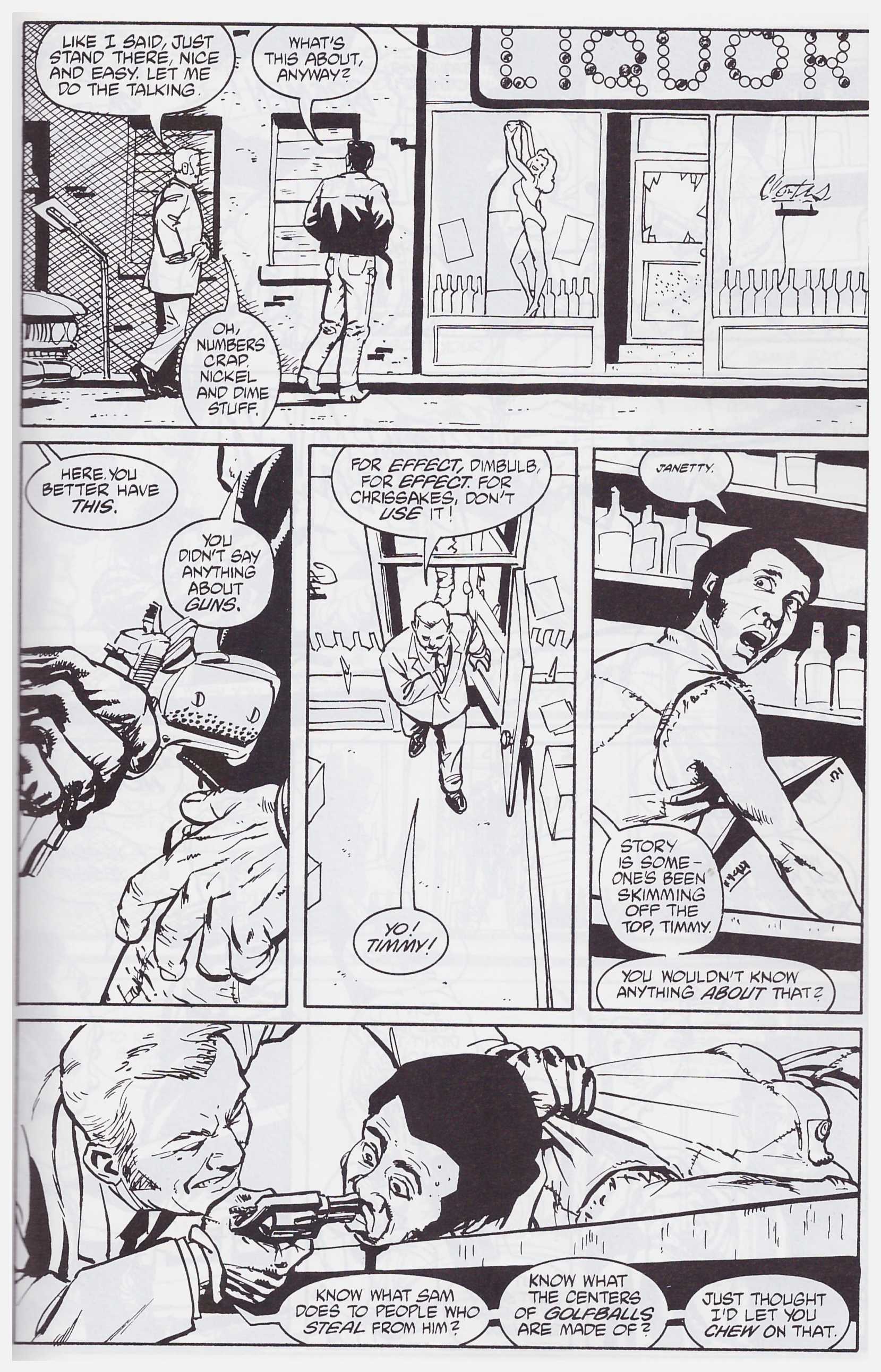 A common link between the best thrillers is the patsy, the guy who knows something, but not enough to prevent what’s heading his way. Meet Connie Bremen. He’s not a nice guy. He’s been in and out of jail his entire adult life, and has a bad attitude to women. When he’s released from his latest stretch in August 1963 he’s not best pleased to see his former cellmate Jannety waiting to pick him up. Jannety’s an even nastier guy, but has hooked in with some folk who have some ideas about the future.

Steven Grant provides us with a bigger picture than Connie’s seeing, but there’s a picture beyond that, which is drip fed. Things appear to happen to Connie, and he falls in when they appear to be going his way, like when he’s hooked up with a rich and influential Texas oil man who wants someone to keep an eye on his perpetually randy teenage daughter. Connie’s job is to ensure no-one gets their hands on her. He doesn’t quite understand his employer’s interests, but picks up snatches of conversation, and experiences odd occurrences. People he doesn’t know greet him by name, and letters under his name appear in the papers.

Anyone familiar with US history of the period will soon begin to recognise names. Connie visits the Carousel Club, a guy named Oswald turns up to see his employer, and at the midway point the penny drops for Connie. He may not be particularly likeable, but it begins to seem as if there’s an inevitability to his fate. Grant drip feeds the conspiracy information, and while there are few questions that could have been explained a little more conclusively (Jannety’s arrangement for one), the story is compulsive and page-turning.

Vince Giarrano’s art has an appealing looseness about it, and his layouts work, but he’s not the greatest at illustrating distinctive faces. Most of the primary cast is male, and there are a couple of occasions when confusion occurs if you’re not looking closely.

Badlands was way ahead of the curve as far as action thrillers in graphic novel form go, and remains an exemplary template. To set things off, there’s an introduction from Frank Miller and an afterword from Grant.

The earlier Dark Horse edition was as a pocket size paperback, and for those who really love the plot, AIT/Planet Lar also issued a screenplay adaptation.