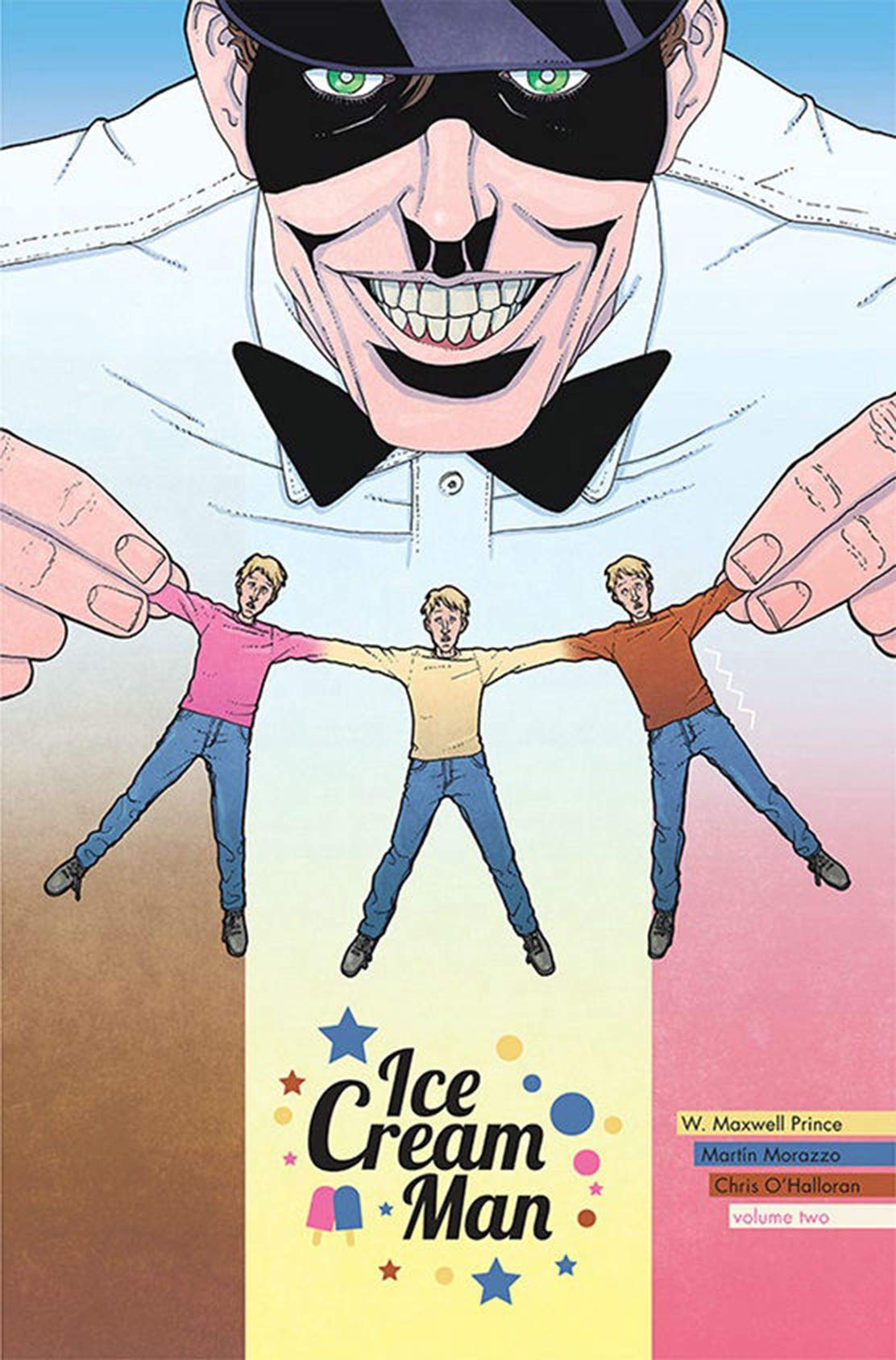 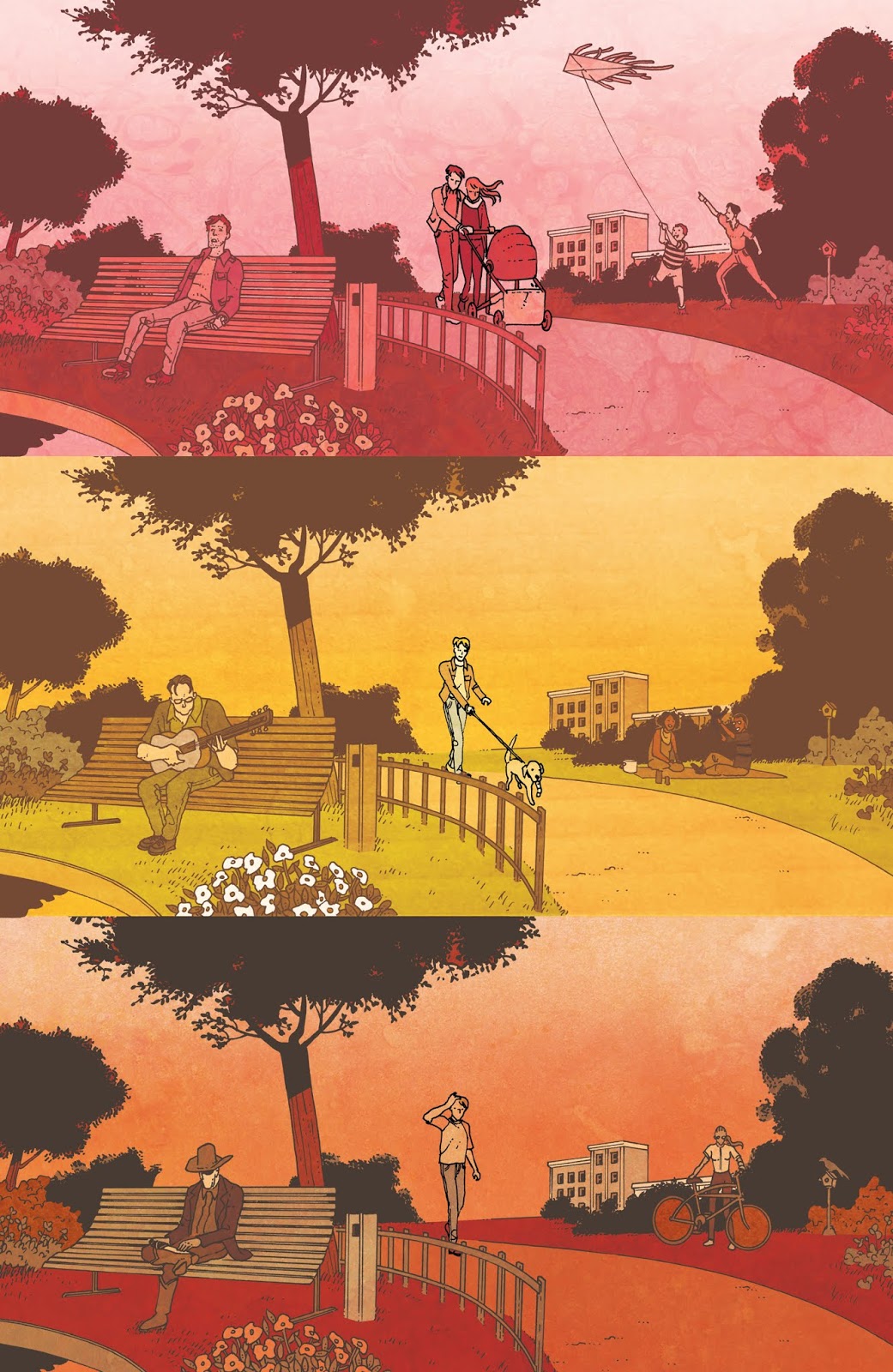 A genre mashing treat was supplied by W. Maxwell Prince and Martín Marazzo in Ice Cream Man’s opening shot Rainbow Sprinkes. Maxwell and Marazzo told four very different stories blending crime, drama, humour and science-fiction, each held together by a strong personality, and each with a horror undertone courtesy of the Ice Cream Man himself. To the public he’s the very spirit of geniality as he dispenses frozen treats, but we’re shown there’s something very sinister about him, something to be feared. The formula was a winner, and it’s not changed for this second batch of creativity.

We again meet a variety of people undergoing strange or horrific experiences, but with no explanation as to why this is, beyond hints that the Ice Cream Man is somehow behind it. In the case of the cleverly titled ‘Neopolitan Surprise’ we know he is. A customer asks for three scoops, delivered in the neopolitan flavours of chocolate, vanilla and strawberry, and we see his life after leaving the ice cream van play out in three different ways, all of them tragic and disturbing. What are we to make of the closing caption in an otherwise silent story reading “One way or another…”? It fits right into Prince’s tone of hammering home unpleasantness with phrases like “You are alone, abandoned by your creator” or “A kitten deep fried is more delicious than an expensive steak dinner”. He’s got dozens of them, each one capable of rolling around the brain if you’ll let it, and, hell, that’s good writing.

There’s something of Steve Dillon’s clarity and style to Marazzo’s art, although with a finer ink line, slightly stiffer figures and a greater propensity toward detail. It’s a winning combination, with Marazzo excelling at wide eyes imparting a variety of messages from innocence to terror. His character designs are formidable, with Prince noting at the back of the book that sometimes a Marazzo sketch will nail a look and inspire a story.

While each story is an individual piece, sometimes people we’ve seen before turn up again. There’s Bud Hickey on the park bench on the sample art, still trying to write that second hit. In the alternative below him we have Caleb, introduced at the end of Rainbow Sprinkles, and seen again a few times here, once directly challenging the Ice Cream Man. Don’t get too carried away with that, nor with the thought of the people whose narrative we’re reading being sometimes surrounded by horrors. Prince may get around to an explanation, but if he doesn’t it’s no big deal because the stories he’s telling are compelling anyway.

Back in the day DC used to publish mystery anthology comics where the art generally impressed, but the stories were largely predictable and frequently slapdash. Ice Cream Man updates that idea with the novelty of quality all round. Hopscotch Mélange is next. 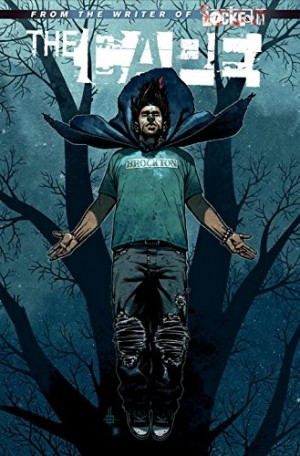 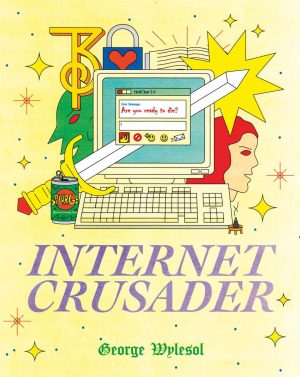 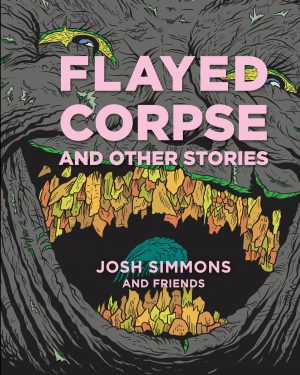 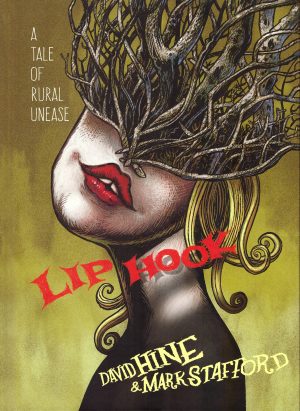