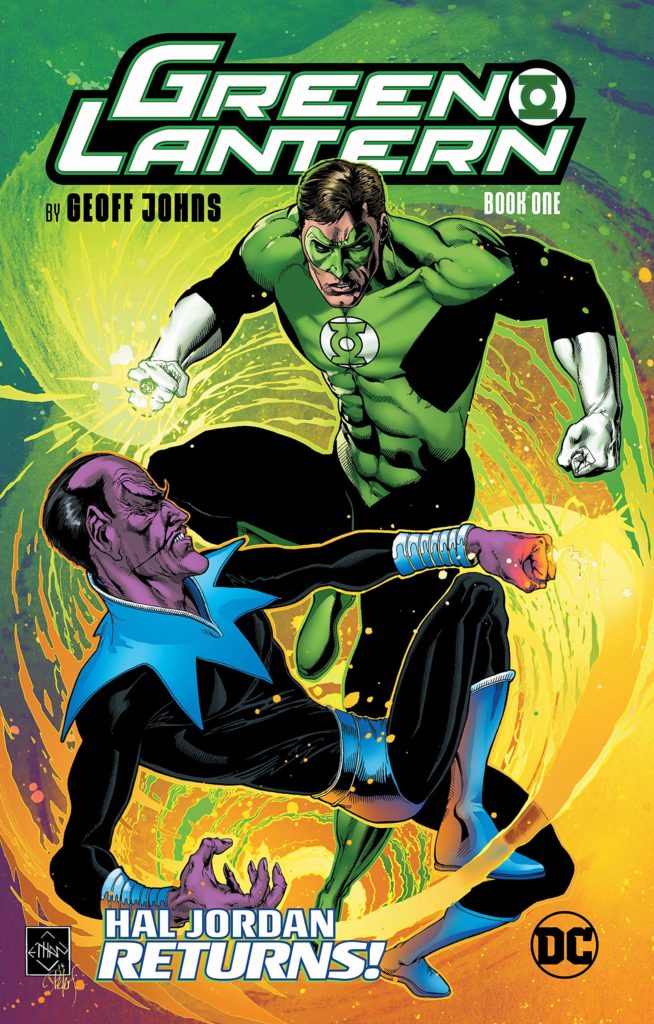 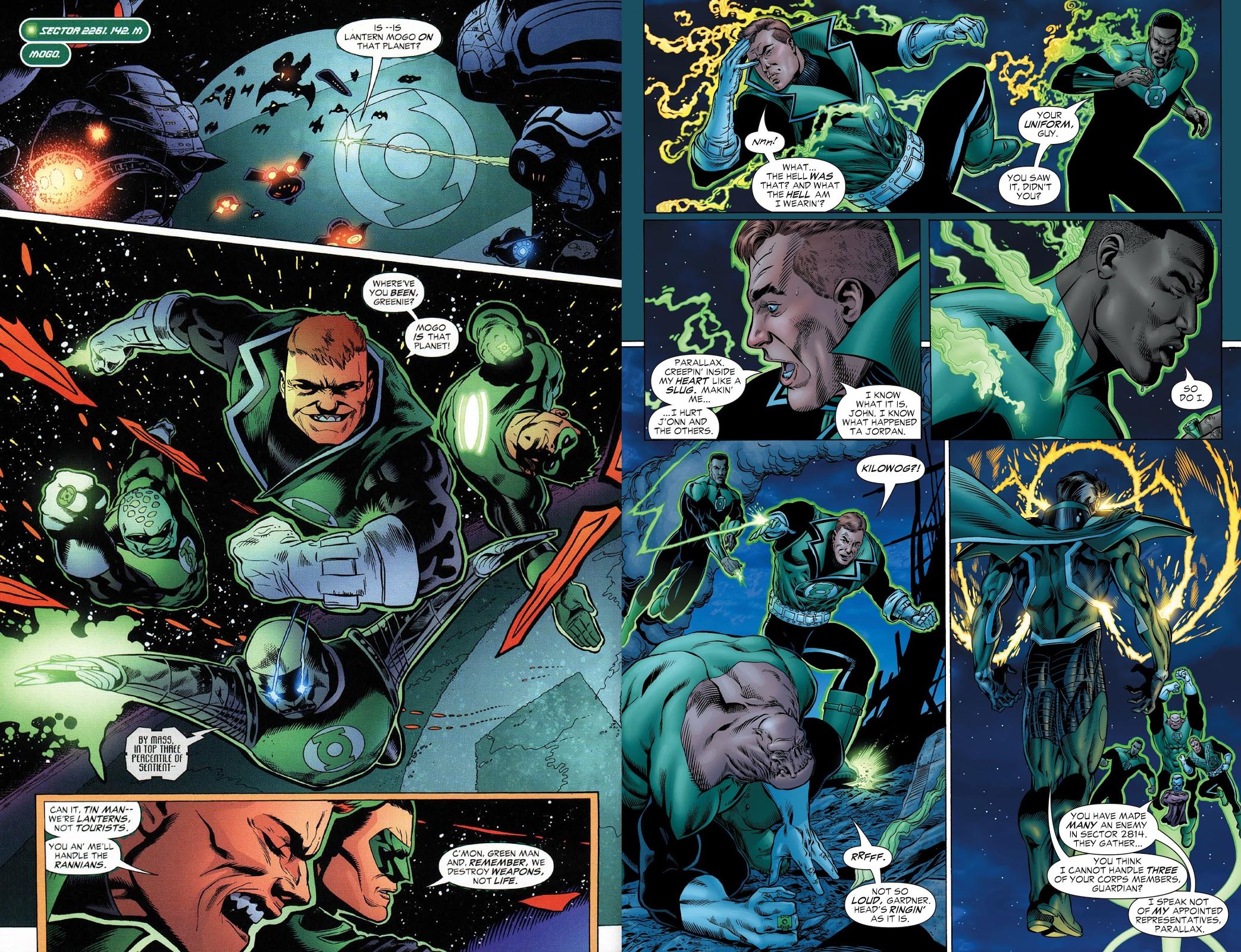 This series of bulky paperbacks form the halfway house between the luxury of Green Lantern by Geoff Johns Omnibus hardcovers, and the trade paperbacks issued shortly after the original comics from 2004. It follows the pattern of neither, though, breaking the same stories down into different packages. This, for instance, concentrates on Johns’ opening statement of intent by combining Green Lantern: Rebirth with Green Lantern Corps: Recharge, along with half the No Fear collection.

Johns would hit peaks, and introduce so much to the world of the Green Lanterns, but he rarely betters his opening shot. He inherited the world of the Green Lanterns in disarray, too many years of ill-considered short-term sensationalism almost fatally harming the franchise. Johns immediately cuts to the core of what being a Green Lantern means to human ring bearers Guy Gardner, John Stewart and Kyle Rayner, also airing their thoughts about Hall Jordan, then no longer a Green Lantern. Over six chapters Johns includes the Justice League, Green Arrow, Sinestro, the Spectre and others as he erases the mistakes of the past while being respectful to those stories, and restoring what once was. While it’s odd seeing Black Hand used as an easily dismissed villain considering what Johns later made of him, ‘Rebirth’ is an immensely satisfying masterclass, yet topped here by the inclusion of the standalone ‘Flight’, a contender for the best story Johns has written. Beautifully set out by Darwyn Cooke, it’s a wistful and sentimental piece showing us Hal on three flights at pivotal points of his life.

Having restored Hal, Johns collaborates with Dave Gibbons to re-establish the Green Lantern Corps as the peace keeping force for the universe. It’s a more linear piece, set during a war between the planets Rann and Thanagar, introducing newly recruited Green Lanterns as the viewpoint of readers exploring the wonder, and finding a more logical home for Guy and Kyle among the returning alien Green Lanterns. It achieves what it sets out to do, but lacks the kinetic energy of the pages preceding it.

That’s not down to artist Patrick Gleason (sample spread left), whose design skills are notable, and who really puts the effort into backgrounds. Sometimes he’d be better advised to pull the viewpoint back a little, but it must have been intimidating turning in pages most would know co-writer Gibbons could draw better, and Gleason still impresses. So does Ethan Van Sciver on the opening story. Then not as well known, he pours everything into making the pages stand out, and it’s six chapters of wonder. There can’t be any complaints about a few later chapters drawn by Carlos Pacheco either.

Those feature the reactivation of the Manhunters, the first peacekeeping force employed by the Guardians of the Universe, their artificial intelligences programmable for missions, but too single minded to adapt to changes, and so a danger. It’s a mystery that continues into Book Two.

‘Rebirth’ stands as a crowning jewel in the Green Lantern canon, as does ‘Flight’, and time has done nothing to distil the thrill of them. By any other standards the remaining material is decent superhero action, so if you’ve never dipped your toes into Johns’ long run on Green Lantern, perhaps this might be the place to begin. 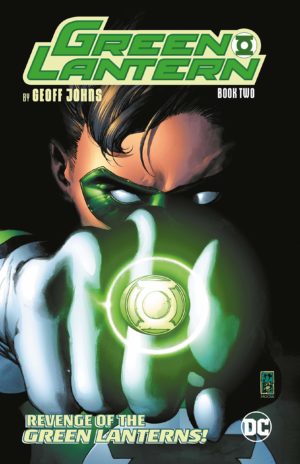 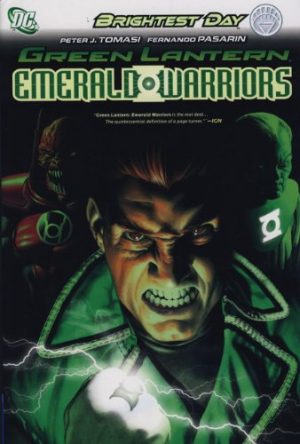