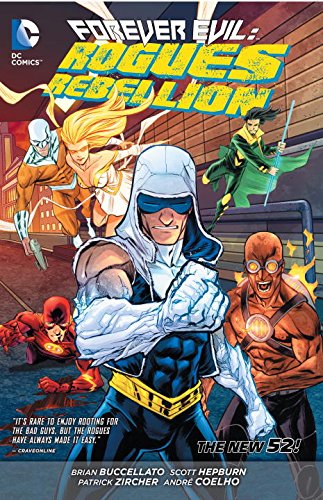 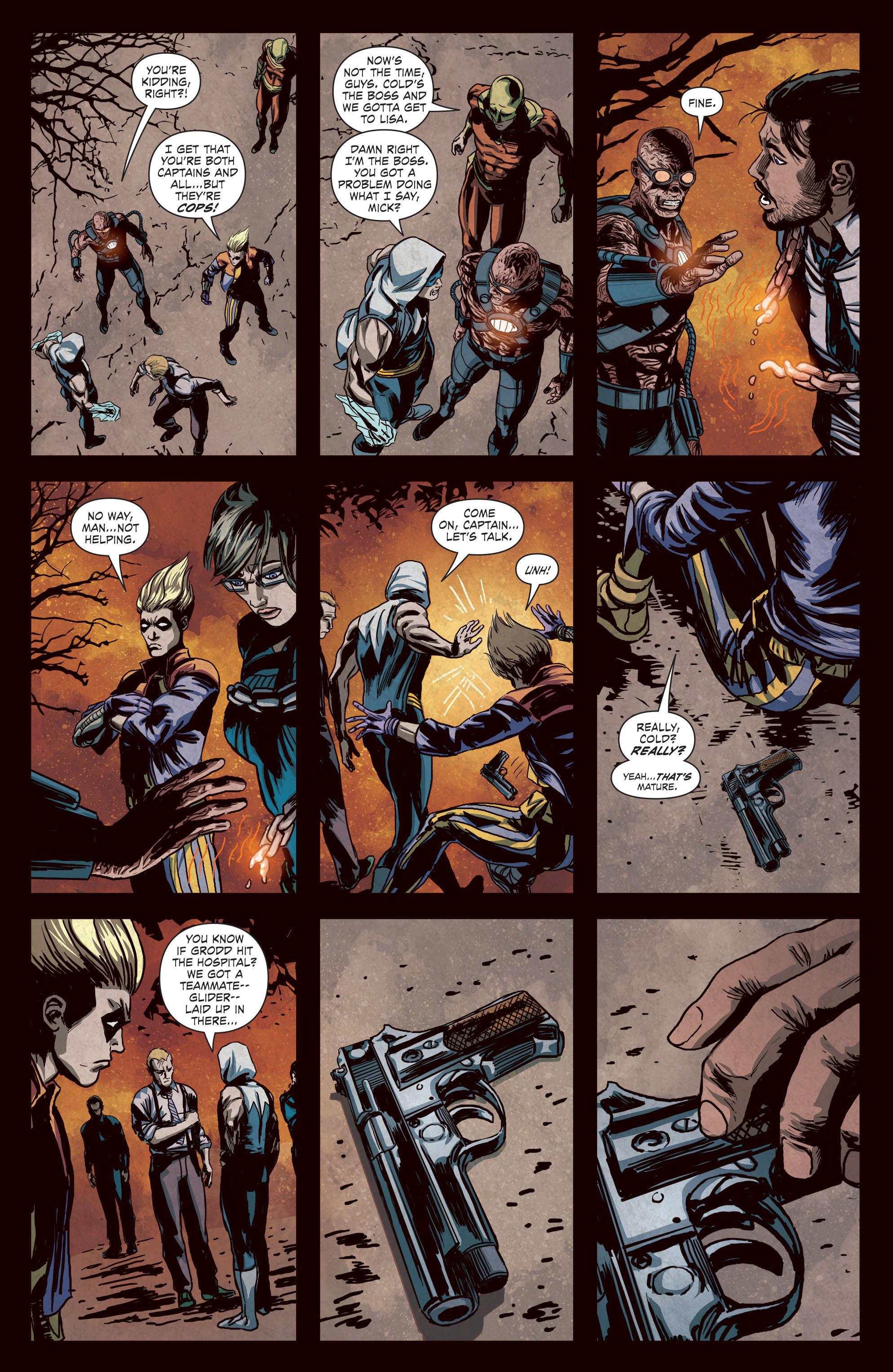 In Forever Evil, the villainous analogues of the Justice League, the Crime Syndicate, crossed the dimensions from their own Earth to lay siege to the New 52 DC version. They dealt with the Justice League, ensured almost all electrical power was disabled, then set about emptying the jails of super villains.

Flash’s united foes refer to themselves as the Rogues, and see themselves as a breed apart from the more extreme villains of the DC universe, protective of their home town and largely content to limit their activities to robberies rather than the more violent end of criminal preoccupation. In the pre-New 52 universe when push came to shove they weren’t inclined to follow the agenda of another overarching fiend (see Rogues’ Revenge).

Brian Buccellato’s opening chapter occurs largely in the past, when Captain Cold’s mistake resulted in his sister, Glider, being confined to a hospital bed and Mirror Master being trapped in a mirror world. The latter situation rectified, the Rogues aren’t happy that the Crime Syndicate has made an example of their city by devastating most of it, nor that they intend to finish the job and demolish the hospital in which Glider is comatose. Much of the third chapter is seen in Forever Evil, but drawn differently, and the remainder of the book is hit and run damage limitation as the Rogues defy the Crime Syndicate and fight off assorted other DC villains who’ve come to collect the bounty placed on their heads.

Buccellato plots this well, ensuring that wherever the Rogues end up, one of them is fundamental to the situation they find themselves in, along the way reinforcing the Rogues’ code of leaving no-one behind. Not even if they’re an irritating pillock like Trickster. The surprises work, and he ramps up the threats with each chapter.

Patrick Zircher’s art on the first chapters is better than Scott Hepburn’s later pages. Zircher has a superior sense of storytelling, and his more standard figurework is preferable to the following angular distortions.

There will be those who bemoan that these New 52 Rogues are not the genuine article, and they have a point. However, while the character designs are updated, these are essentially the same Rogues who evolved over the years, but with a few background tweaks not affecting their fundamental personalities and powers. Captain Cold is even brought closer to his original incarnation, but that occurs in Forever Evil, and he’s missing in action after the opening chapters.

The unrefined artwork counts heavily against Rogues Rebellion, but the plot is good, so for those with fondness for the characters this should transcend the art. 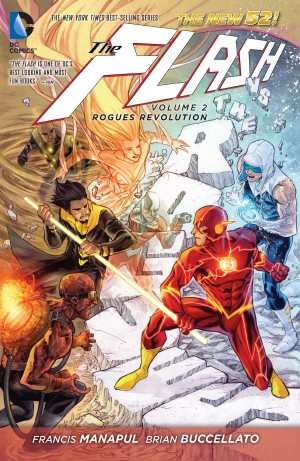 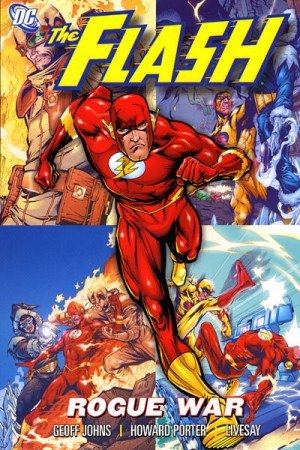 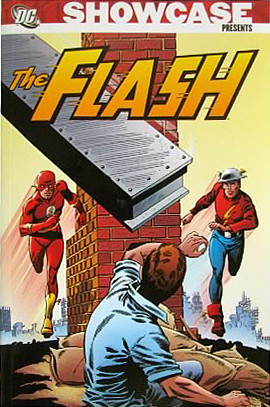