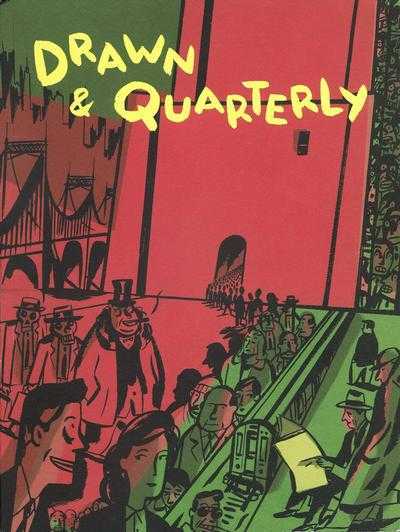 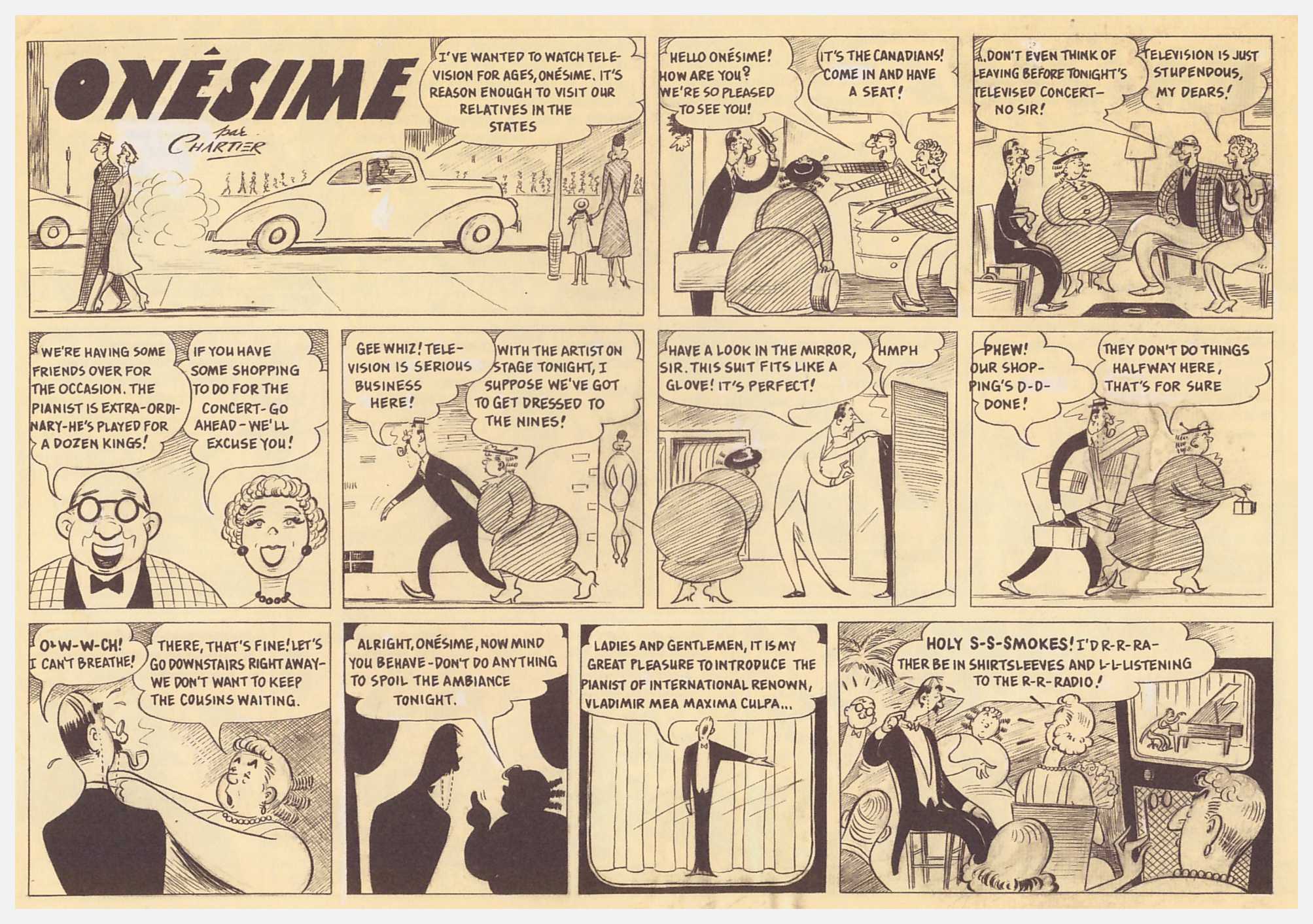 Volumes 3 and 4 of Drawn and Quarterly’s anthology title both offered a stunning selection of material, but this final volume is the best.

As in volume 3 there’s a complete translation of a French Monsieur Jean album from the team of Philippe Dupuy and Charles Berberian, When it Rains, it Pours. They also supply covers and endpapers. Jean, as ever, straddles reality and his dreams, never committing to either. Events since volume 3 are adroitly covered in flashback, but for once Jean’s relatively content and it’s his friends who’re having problems. Felix is in danger of losing the child he cares for both figuratively and literally, and discovers a disturbing family secret, while odious concierge Madame Poulbot reveals a new side. All Monsieur Jean tales are beautifully observed social comedies that actually progress the cast, and this is no different.

There’s reason to be considerably grateful to Drawn and Quarterly for bringing obscure Quebecqois artist Albert Chartier to a wider audience. It’s perhaps odd to refer to a cartoonist whose primary strip spanned almost six decades as obscure, but his reputation was almost exclusively within the French-Canadian community, and the strips among the seventy pages of his work presented here all required translation by Helge Dascher.

Chartier has an exceptional variety to his work. His best known strip, Onésime, taking its name from the stuttering lead character, is a loving send-up of rural life in Quebec, rooted in the values of the community. Onésime is a loose-limbed, gangly Jacques Tati type among charmingly characterised foils, and Dascher’s introduction refers to “a wonderfully synchronised choreography of arcs and lines”. That strip alone is a monumental achievement, yet the untranslated pages of his Séraphin series display a realistic style that was lush and expressive, switching from linework to wash. Chartier maintained a parallel career as a magazine illustrator, and his colour work is the equal of his strips, employing both styles. No further work has been translated since, and Chartier died in 2004.

D and Q also took the lead in renewing English language interest in Japanese comics giant Yoshihiro Tatsumi, whose stories they’d later publish as collections. The sum total of English publication after a decades long career in Japan was a single poorly translated and apparently unauthorised volume published by Catalan twenty years previously. Tatsumi’s work flies in the face of preconceptions regarding Japanese comics, being measured, thoughtful and based in reality. Even if this story concerns a man retreating to a kennel.

Rutu Modan would also become part of the Drawn and Quarterly publishing schedule. What starts as a seemingly ill-matched couple and a depressing exploration of prevailing attitudes leads into tragedy. Modan is a consistently surprising writer, but while expressive, her thick-lined art doesn’t hold universal appeal.

Regular contributor R. Sikoryak this time re-works Wuthering Heights as an EC-style horror story, adapting Jack Kamen’s flat style, and there are more cartoons from Harry Mayerovitch, this time on the theme of coffins. Four years on from the publication of only his second ever story in volume 3, Michel Rabagliati had blossomed into a talent with his first full graphic novel behind him and his second imminent. His charming tale of riding the subway in the mid-1970s appropriately references Chartier at one point.

With quality at this level it’s a great shame the Drawn and Quarterly anthology ended, but it was almost immediately replaced by the less ambitious Drawn and Quarterly Showcase, and the publishers have displayed the same level of care and taste when compiling their graphic novel list, so there was a silver lining.