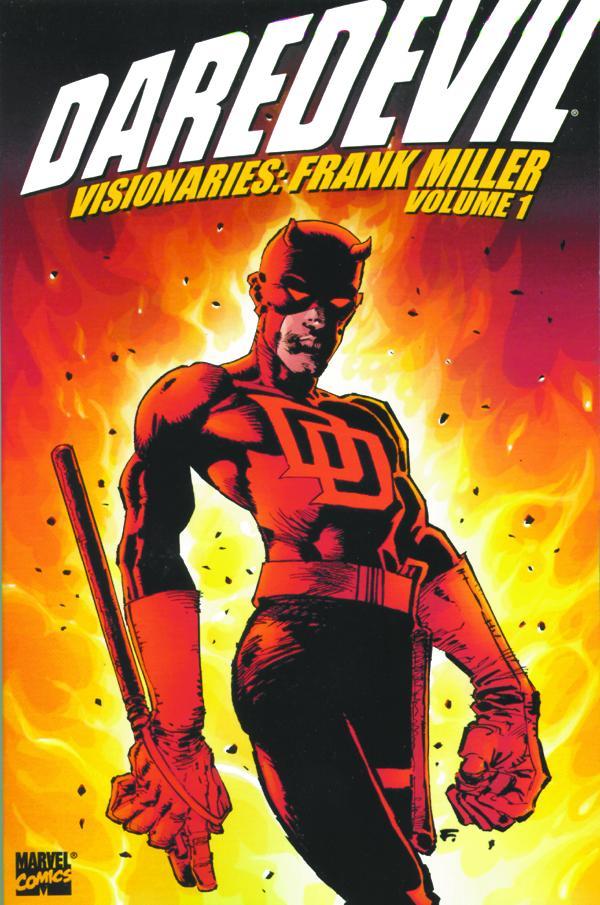 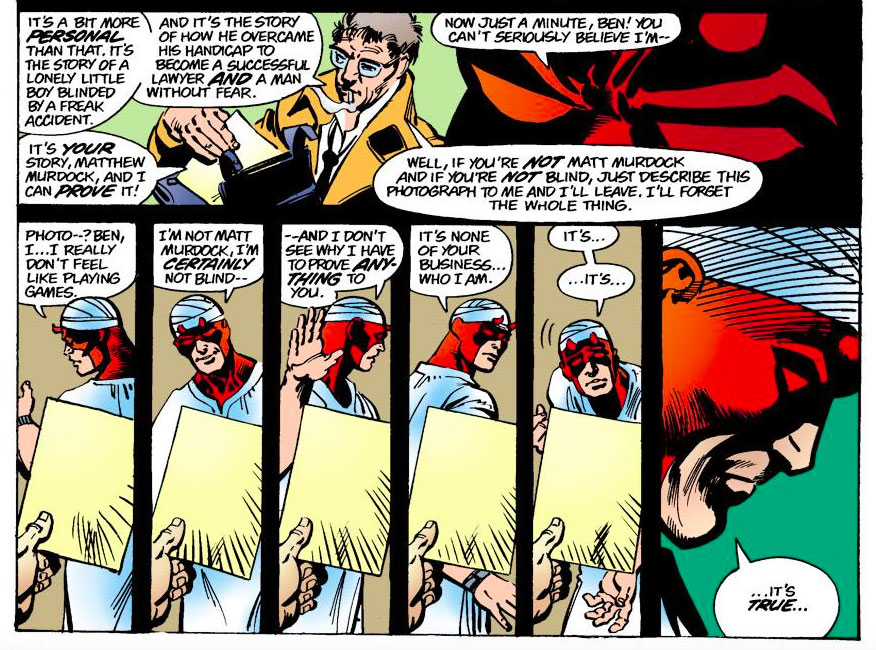 In 1979 a young artist with comparatively little experience had the audacity to approach a mentor and tell her he was the new man they needed to pencil Daredevil. Impressed by confidence he didn’t necessarily feel, they gave him the job. This was only really the beginning for Frank Miller. He would progress to write genre-defining work such as Batman: Year One and the Sin City series – work that has become films, used as source material for other media and inspired more than a few writers and artists to try their hand at illustrated storytelling.

The strength of a visionary is not only in seeing the potential within and which direction to take, but having the courage to fulfil that vision. Even visionaries start somewhere and Daredevil is where it began in earnest for Miller.

This book collects Frank Miller’s work as penciling Roger McKenzie’s stories. You can trace the development of Miller’s skill as a young artist throughout this collection as he brings his own unique style to the character. At this point Daredevil was a struggling title published bi-monthly, McKenzie trying to inject change into the character. Miller’s style and layouts improve the stories, though McKenzie’s work is not bad and some stories like ‘Marked for Murder’ are very good. The problem is the writing being typical of its time, with lectures from heroes and monologues from villains pummelling each other at the same time.

In the introduction Miller relates how dependent he was on Klaus Janson’s inking to smooth out rough edges. This evolved into a stand-out artistic collaboration, Janson as much an integral part of Daredevil’s re-genesis as Miller and the synchronicity of the partnership clearly developing here. There are half a dozen frames across this collection that could already be considered iconic thanks to the use of bright colours on blacks and greys with subtle shading. These feature not only Daredevil but other Marvel characters, among them the Avengers, Black Widow and Bullseye.

Miller’s inventiveness with the pencil makes his scenes come alive. It’s simple but not overly simple, redolent of crime noir with outstandingly drawn action sequences. That doesn’t imply absolute perfection. Miller became increasingly unhappy with the direction McKenzie was taking the story, reportedly talked out of quitting by editor Denny O’Neil on more than one occasion. In the last third of the book some art is noticeably poorer, barely redeemed by Janson’s inking. It’s possible that Miller’s frustration and the resulting tension in the team affected his work. Thankfully it improves near the end as Miller  begins to flex muscles with co-writing credits.

What’s striking about this anthology is how much fresher Daredevil gradually begins to feel, a rush of energy invigorating the story. It’s  still very much the old Daredevil mythos with love-interest Heather Glenn, Black Widow, Bullseye and Ben Urich in storylines connected to earlier Daredevil runs. Spider-Man nemesis Dr Octopus also makes an appearance. It is New York after all. The subtle look and changes that are now quintessentially Daredevil are slowly becoming noticeable, little transformations taking place here and there.

These stories were first collected as Marked for Death, and more recently as volume one of Daredevil by Frank Miller and Klaus Janson, including extra material from other titles. When Miller took over the writing, he began a whole new era for Marvel, the comics industry and Daredevil. The first half of his legendary run as writer is collected in Daredevil Visionaries: Frank Miller Volume 2. 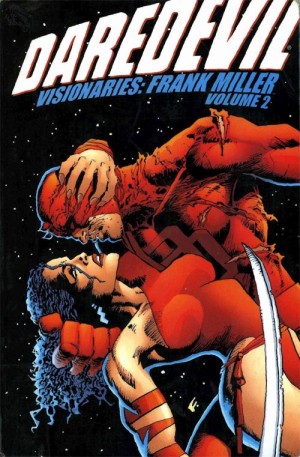 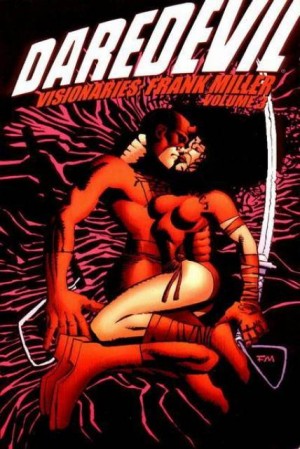 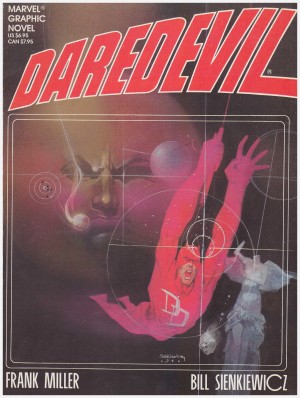