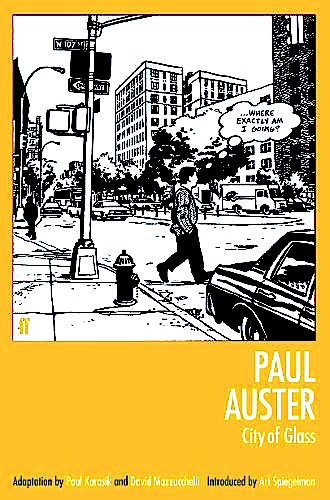 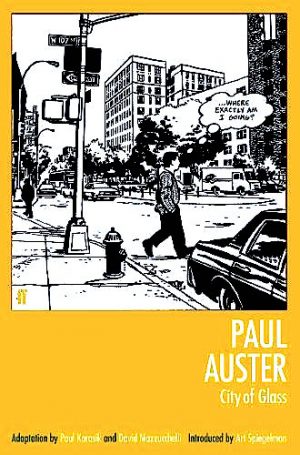 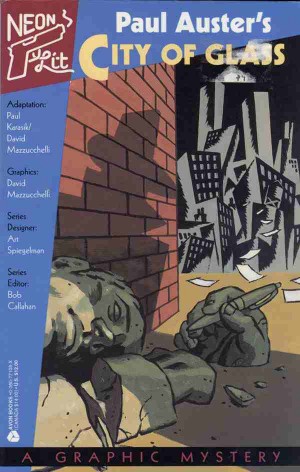 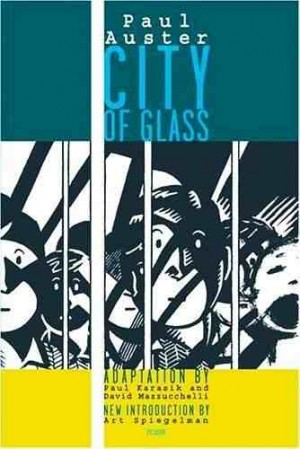 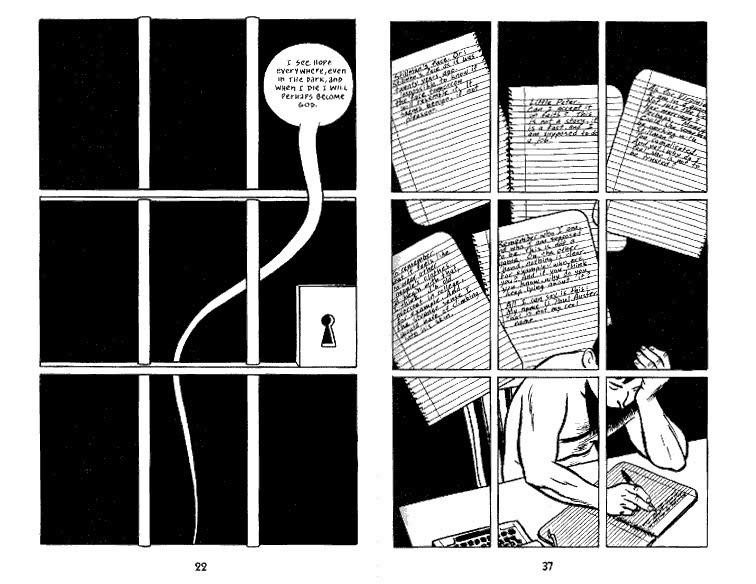 Paul Auster’s New York Trilogy is a book of three thematically interlinked novellas, City of Glass, Ghosts and The Locked Room. Each one appears to be a detective mystery, but they go beyond these beginnings to spiral into existentialist nightmares. This description fits any typical hard-boiled crime fiction, of course: the case that has no resolution, luring the protagonists into a trap with no way out except death. But there’s a weirder intellectual puzzle powering the bleakness of these stories, questions of how language works, the inadequacy of fiction to describe the indescribable, the nature of reality itself. In City of Glass, a novelist called Daniel Quinn answers a wrong number, and is drawn into trying to solve a mystery which fragments his personality and his sanity. Quinn encounters Paul Auster himself as a character in the story, and Auster tells it as if he was reading Quinn’s red book, a diary which contains references to many other books as well as the details of his unravelling mind.

City of Glass: The Graphic Novel is Paul Karasik and David Mazzuchelli’s brilliant adaptation of Auster’s story. It manages to be completely faithful to the ideas expressed in the prose by finding visual counterparts for them rather than simply putting pictures to the existing words. Paul Karasik, a comics theorist, artist and writer, deconstructs Auster’s work in the same spirit that Auster applies to his own story. He uses the textural ideas of the gap between signifier and signified, how a word cannot universally represent a thing, to illustrate what Auster can only allude to, and the result is as challenging, intricate and classy as the original tale.

Mazzucchelli’s black-and-white illustrations are precise and faithful documentation of New York streets and locations when they need to be, and abstracted, diagrammatic or symbolic when visual metaphors are more appropriate. Mazzucchelli and Karasik use the nine panel grid in many inventive ways to organise and display the material, continually pushing the form around and making brilliant use of images to describe the limits of language.

This story was originally published in 1994 as Neon Lit: Paul Auster’s City of Glass by Avon Books. This 2004 edition features an introduction by Art Spiegelman.

City of Glass: The Graphic Novel is a hard-boiled detective novel which is also a postmodernist exploration of doubles, layers, mazes and traps. It is an absolutely superb read, a masterclass in how to approach adaptation from one medium into another, as a transformative work and not just a parasitical retelling. The deconstruction and reconstruction of the source material manages to achieve things Auster could not, and take his ideas even further. It’s dazzling, involving, amazing work and truly essential reading. 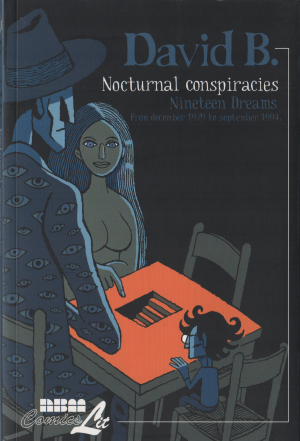 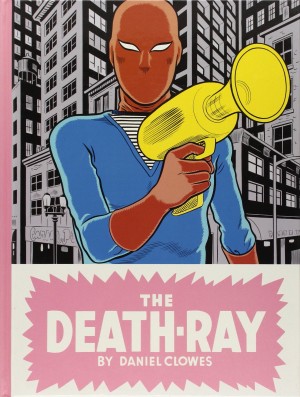