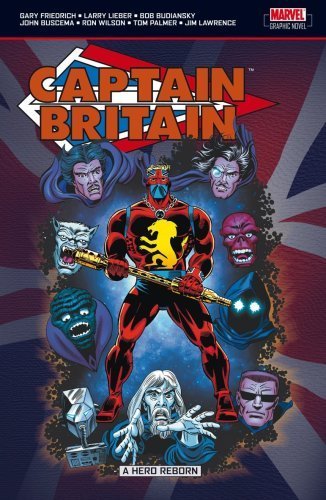 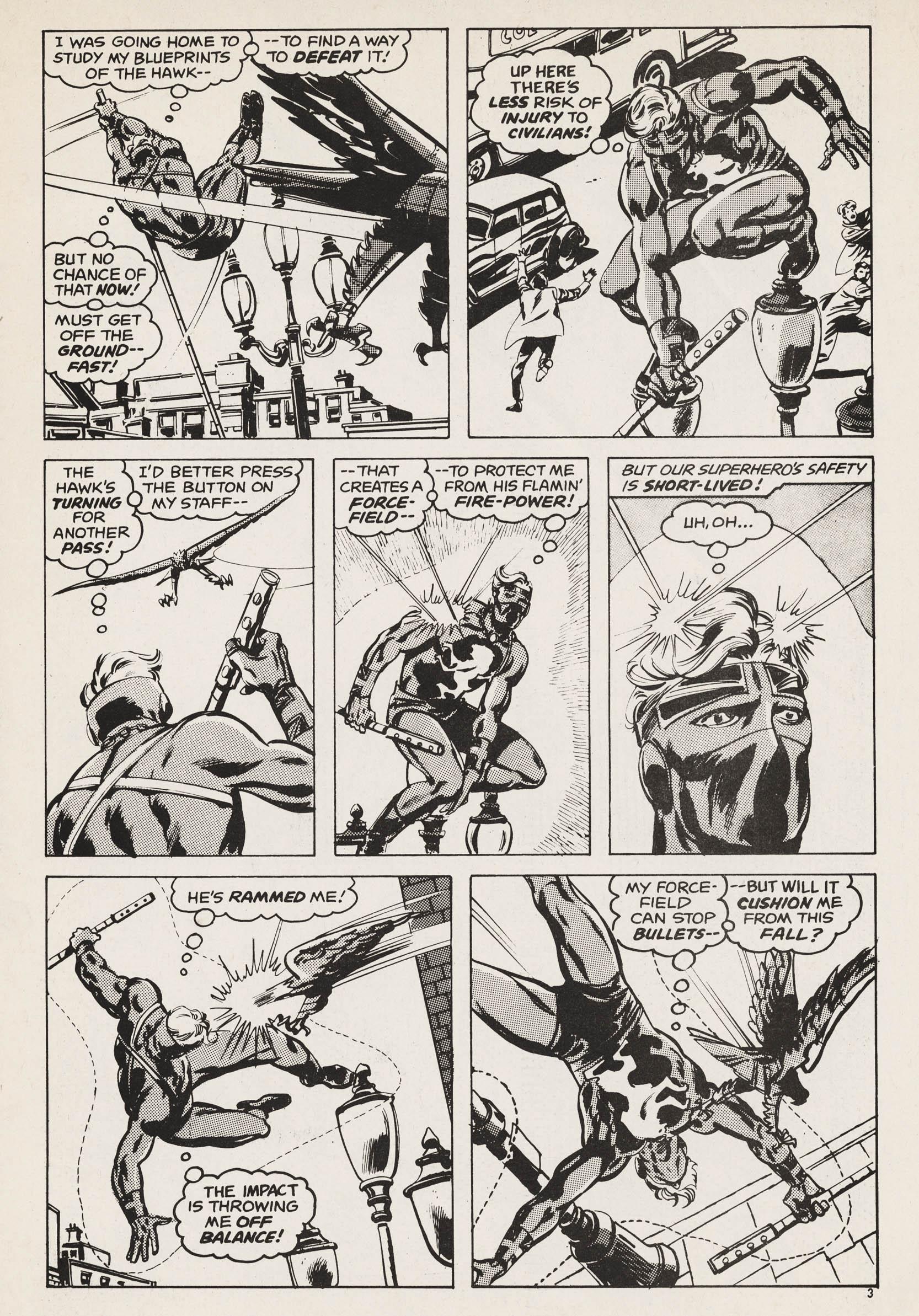 This second collection of Captain Britain’s earliest adventures picks up in 1977, toward the end of the longest serial to run in the original comic. , Captain Britain and Captain America are teamed to save the life of then Prime Minister Jim Callaghan, abducted by the Red Skull. Gary Friedrich may not have cared much about giving the strip a British flavour, but as seen in Birth of a Legend he could provide an energetic plot in eight page segments, and looks to have at least flicked through a few British boys’ adventure comics of the era. While the overall tone is that of the American superhero comic, there are aspects in common with the strips from Valiant. However, he was obviously losing interest. Was the subsequent plot of Captain Britain being menaced by his old teacher remotely controlling a robot hawk really ever viable? That it was considered okay editorially says a lot about Marvel’s attitude to producing a strip for the British market. Unbelievably, as the pages turn it becomes apparent that Captain Britain vs robot hawk is a highlight of this book.

That’s because it may be utterly beyond credibility, but there’s an immediate leap in the overall quality of this now black and white collection with the art team of John Buscema and Tom Palmer taking over the strip (sample page). Buscema similarly doesn’t care to provide a researched version of London, but his page layouts ramp up the excitement levels. Sadly the dialogue, now with contributions from Larry Lieber is still woeful. Further unfortunate is that Buscema doesn’t stick around for long, replaced by Bob Budiansky and Ron Wilson, whose work has few decorative moments, and can’t compare with Buscema.

A wrong turn is taken when Friedrich decides to recalibrate Captain Britain’s origin, beginning a succession of such stories over the years, each desperate to fix what were perceived as the mistakes of their predecessor. Without the tradition there’d have been no Alan Moore tinkering (see vol 4 The Siege of Camelot), so it’s not all bad, but this revision is. By the end of Captain Britain’s own series Budiansky’s also writing. His tale of the Queen’s 1977 silver jubilee is almost unreadable, and matters don’t improve under the pens of Larry Lieber (plot) and Jim Lawrence (dialogue) who decided Captain Britain’s true destiny was facing off against space monsters, werewolves and vampires.

A Hero Reborn is an ironic title for a series of stories that instead begin a long and lingering death. A further eight chapters of Lieber and Lawrence await in The Lion and the Spider, in which Captain Britain has to prevent the theft of world’s only copy of the first Spider-Man comic remaining in mint condition. 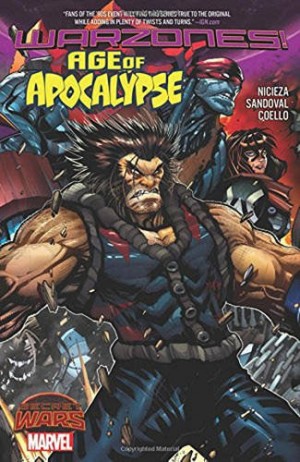 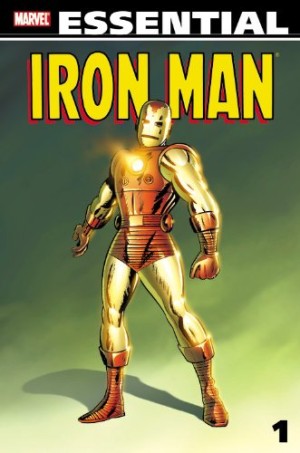 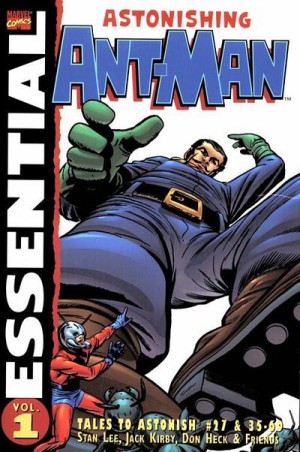 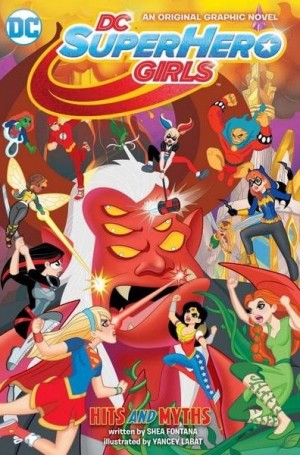